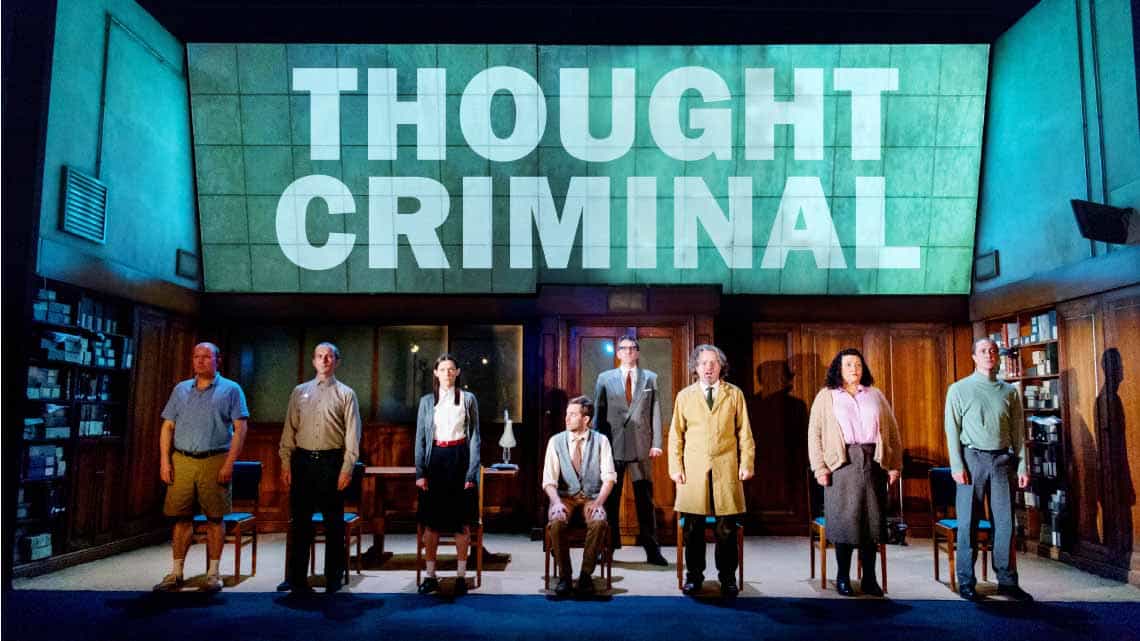 Casting has been announced for Robert Icke and Duncan Macmillan’s adaptation of 1984 which returns to the Playhouse Theatre in June.

The definitive book of the 20th century is re-examined in a radical, award-winning adaptation exploring surveillance, identity and why Orwell’s vision of the future is as relevant now as ever.

1984 is directed by Robert Icke and Duncan Macmillan with Daniel Raggett, set and costume is designed by Chloe Lamford, with lighting designed by Natasha Chivers, sound designed by Tom Gibbons and video designed by Tim Reid. 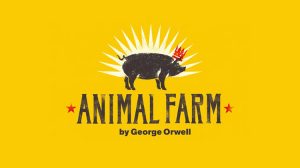 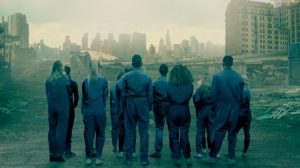 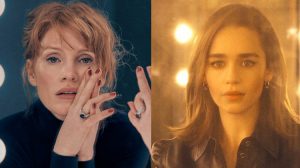