Jude Law returns to the stage in Obsession 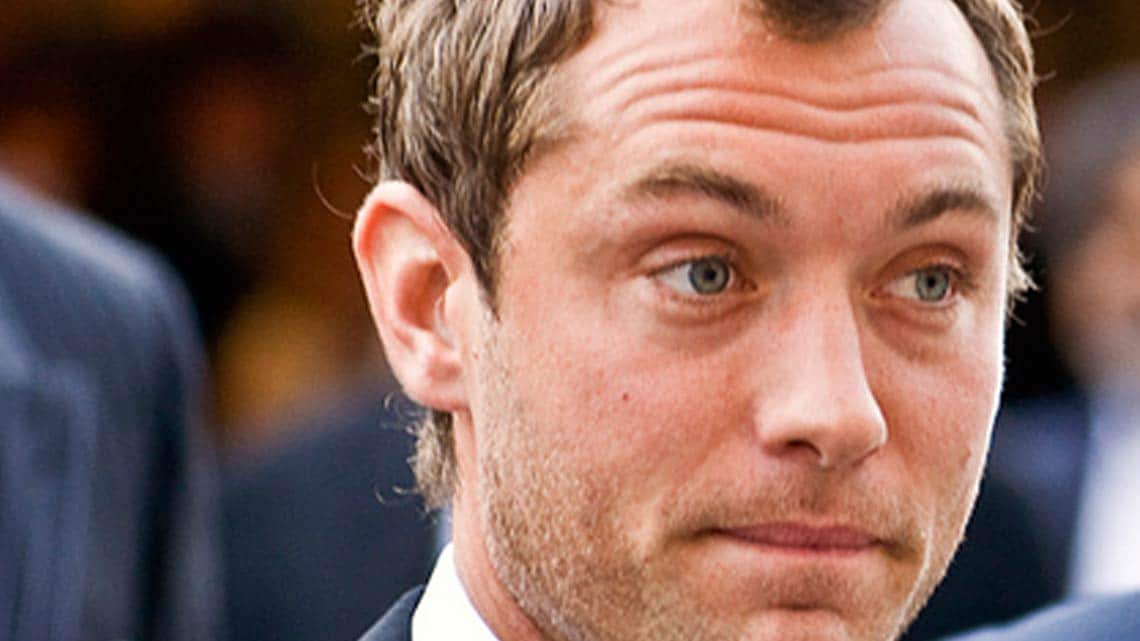 British actor Jude Law marks his return to the stage with a starring role in the world premiere of Obsession at the Barbican Theatre.

Directed by Ivo van Hove, Obsession is an adaptation of Luchino Visconti’s 1943 film, itself based on James M Cain’s novel The Postman Always Rings Twice.

Law will star as a man working in a roadside restaurant and petrol station; who meets a woman and whilst embarking on an affair plots to kill her husband.
Obsession will be van Hove’s fourth Visconti production.
The piece will bring together members of van Hove’s company Toneelgroep Amsterdam with British actors, led by Law.

Law said: “I saw A View from the Bridge and then Antigone and I knew [van Hove] was someone I really wanted to work with. I can’t wait to return to the Barbican, where I performed 22 years ago with the RSC.”

Van Hove and the Toneelgroep Amsterdam will have a residency at the Barbican in 2017, performing four plays in total. As well as Obsession, there will be a return of Roman Tragedies in March 2017, then later in the year there will be a double bill After the Rehearsal/Persona, based on the films of Ingmar Bergman.
Van Hove said: “It’s very exciting to bring British actors and specifically Jude Law together with actors from our Toneelgroep Amsterdam ensemble for the first time…I am looking forward to staging at the Barbican, a venue I consider to be our London home.” 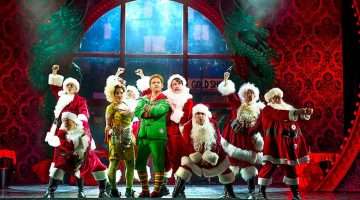