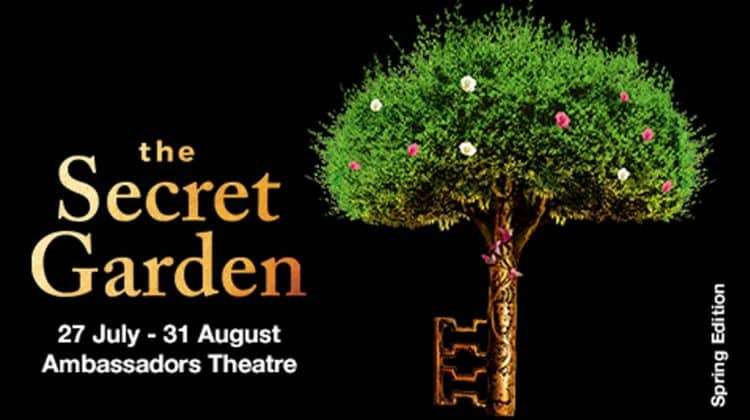 ABOUT The Secret Garden

With a cast of 4 adults, the production will have 21 teams of child actors who will perform in rotation throughout the season.

The Secret Garden has a special place in many people’s hearts. Be it as a novel, a film, or a musical, the timeless story has a way of staying with people far beyond their exposure to it.

Based on the novel by Frances Hodgson Burnett. Orphaned in India, 11 year-old Mary Lennox returns to Yorkshire to live with her embittered, reclusive Uncle Archibald and his invalid son Colin. On their estate, she discovers a locked garden filled with magic, a boy who talks to birds, and a cousin she brings back to health by putting him to work in the garden. 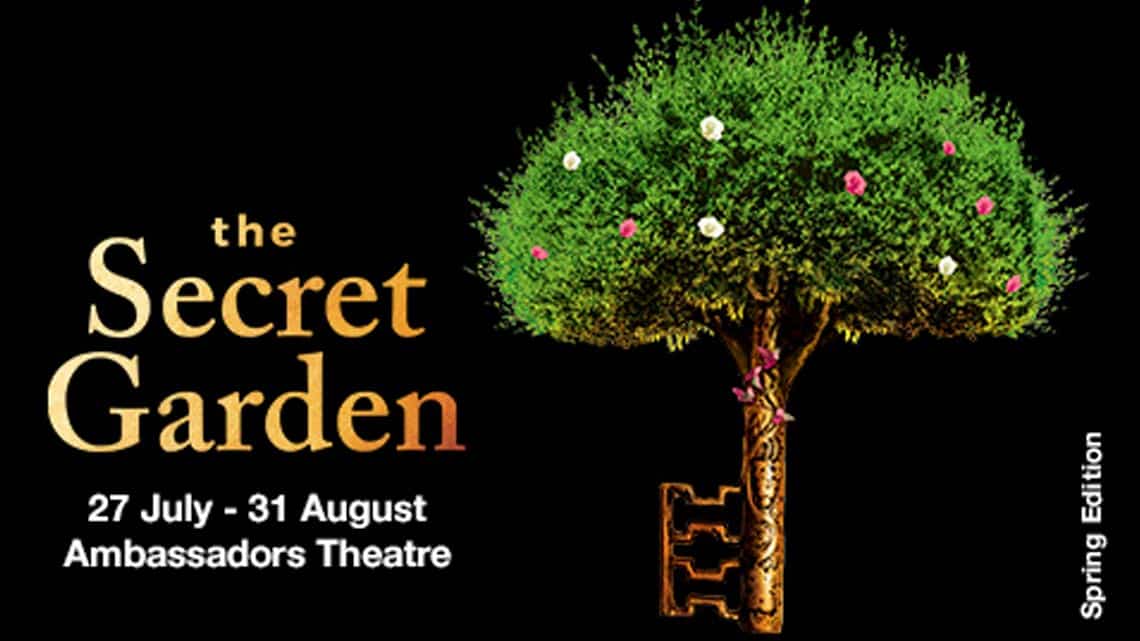 Why book The Secret Garden tickets with us? 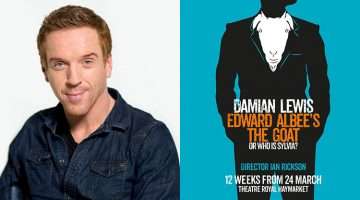 Damian Lewis to star in Edward Albee’s The Goat, or Who Is Sylvia?