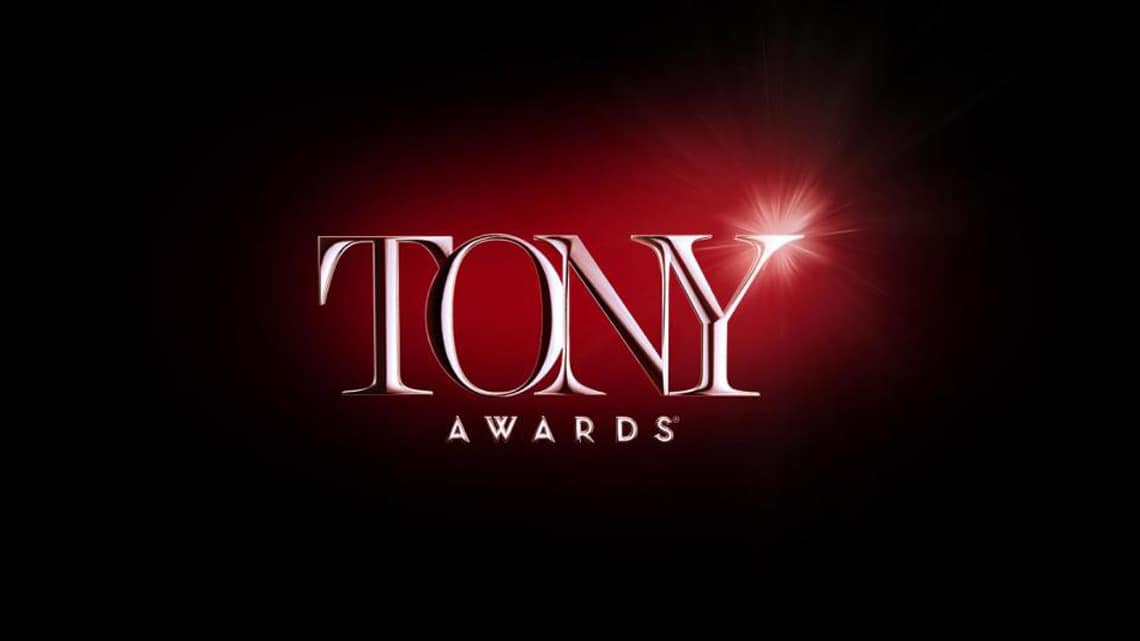 The 2016 Tony Award nominations have been announced with the musical Hamilton receiving a record breaking 16 nominations.

Hamilton topped the previous record holders Billy Elliot and The Producers which earned 15 each.

Hamilton will compete against Bright Star, Waitress, Shuffle Along, Or the Making of the Musical Sensation of 1921 and All That Followed and Andrew Lloyd Webber’s School of Rock—The Musical for Best Musical.

George C. Wolfe’s retelling of black theatre history, Shuffle Along, Or the Making of the Musical Sensation of 1921 and All That Followed received the second most nominations with 10.
The top performing plays were Eclipsed, the harrowing story of the effect of the Liberian civil war on women hostages, and The Humans, about a modern family facing a crisis, both with six nominations.

British productions which fared well include A View from a Bridge and King Charles III with 5 nominations each including for leading actors Mark Strong (Eddie Carbone in Bridge) and Tim Pigott-Smith (the title role in King Charles III). The Menier Chocolate Factory’s The Color Purple received 4 nominations, including British star Cynthia Erivo, and 2 nominations for Almeida-originated American Psycho.

The 70th annual Tony awards will be hosted by James Corden on 12 June 2016 and will be broadcast on CBS, live from the Beacon Theatre in New York City.

Tags: A View from the Bridge, Hamilton, King Charles III, School of Rock The Musical, Shuffle Along, Tony Awards 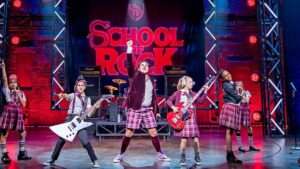