In pictures: Romeo and Juliet rehearsal

Rehearsal images have been released for the Kenneth Branagh Theatre Company’s Romeo and Juliet ahead of its opening next month at the Garrick Theatre.

Romeo and Juliet runs from 12 May 2016 until 13 August 2016 at the Garrick Theatre. The production will be broadcast live to cinemas across the UK and internationally on 7 July 2016. 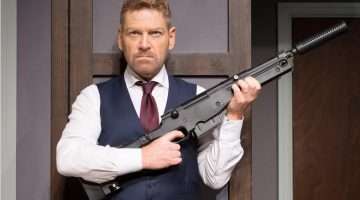