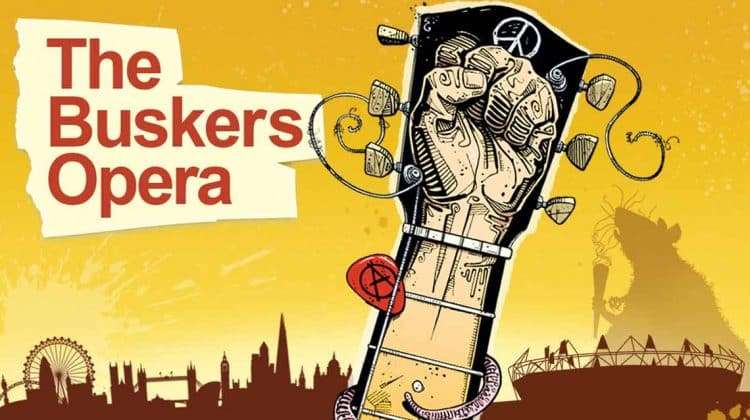 ABOUT The Buskers Opera

The Buskers Opera at the Park Theatre

Directed by Lotte Wakeham (Matilda, Sweet Charity), The Buskers Opera is a hilarious new musical from the pen of one of the hottest writers emerging in UK theatre, Dougal Irvine.

Inspired by John Gay’s The Beggar’s Opera, the show promises reckless abandon of political correctness and some top class tunes to redefine a golden age.

“The future’s ripe for those who mix, Their artistry with politics…”

London 2012. The world is watching. Can the city deliver the greatest Olympics ever? Pulling the strings is media mogul, broadcaster and puppet master, Jeremiah Peachum. Together with his star of the show, Lockitt, the Mayor of London, they are perfectly placed to capitalise on Team GB’s gold and drive their political agenda across the finish line.

Enter satirical street busker Macheath and his gang of dissenters ‘The Ninety Nine Percenters’. They’re the talk of the town – out to take the fat cats down – and it’s working! This time, Mac may have bitten off more than he can chew. But it’s the twenty first century – you can’t kill a man for singing a few songs, drinking a few beers, inciting political activism in hundreds of thousands of people and sleeping with your daughter. Or can you?

With the ever-influential media operating twenty-four-seven, capital punishment needs to find a new method of delivery… 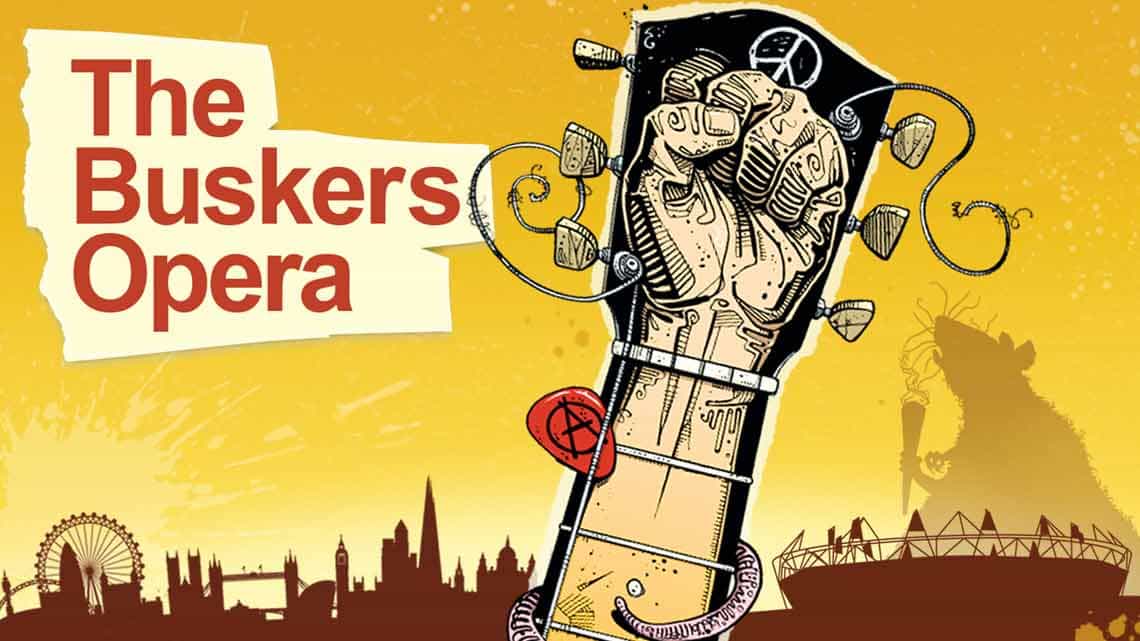 Age Restrictions: Suitable for 15+ Important Info: Latecomers may not be admitted.

Why book The Buskers Opera tickets with us? 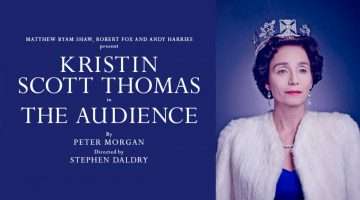