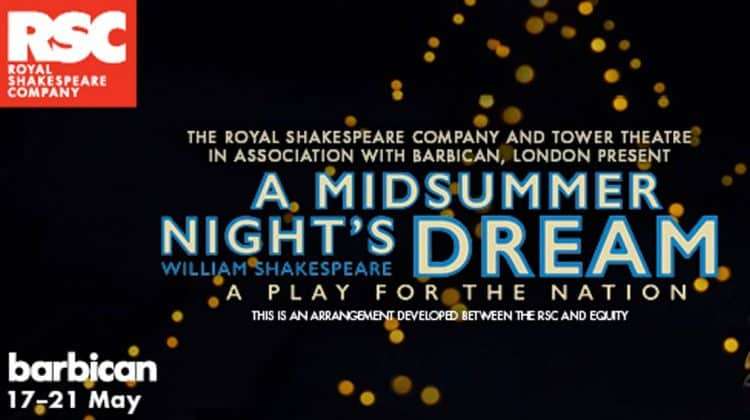 ABOUT A Midsummer Night's Dream

Part of a nationwide tour, this production combines eighteen RSC professional actors and fourteen amateur theatre companies from around the UK selected to play Bottom and the Mechanicals. In London, members of Tower Theatre Company perform these popular roles.

On a Midsummer’s night, four young lovers find themselves wrapped in the mischievous arms of an enchanted forest where sprites lurk and fairies rule.

With a feuding Fairy King and Queen, Quince and his friends presenting their play within a play, and chief mischief-maker Puck on hand, games of fantasy, love and dreams ensue in Shakespeare’s most beguiling comedy.

WHO’S IN IT? A Midsummer Night’s Dream CAST

Directed by Erica Whyman, with design by Tom Piper, lighting by Charles Balfour, music by Sam Kenyon, sound by Andrew Franks and movement by Siân Williams 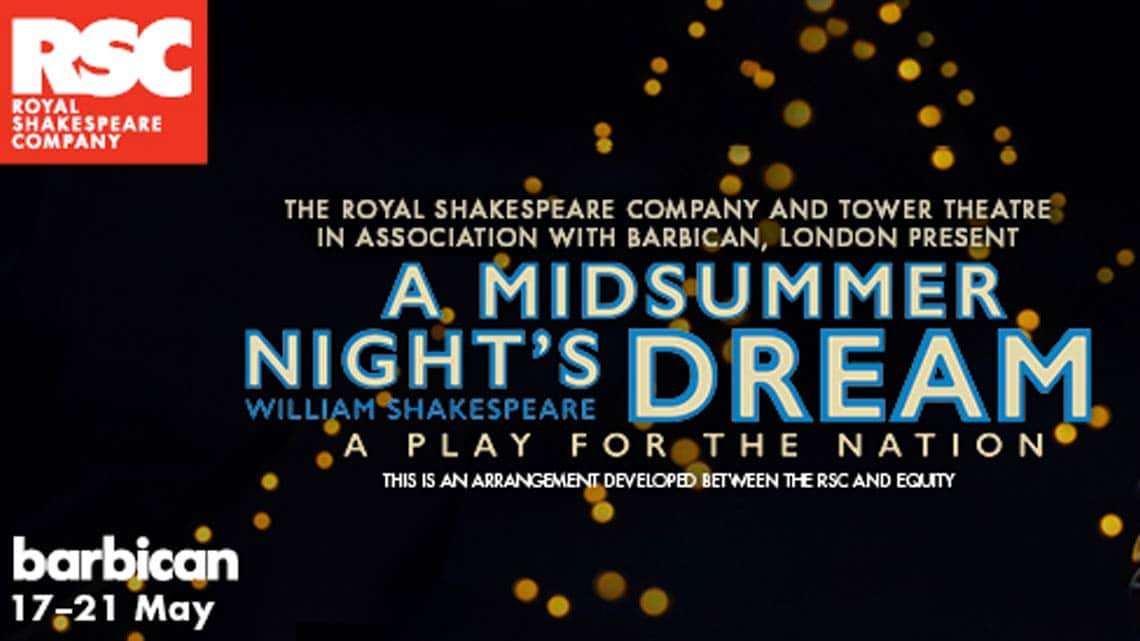 Why book A Midsummer Night's Dream tickets with us? 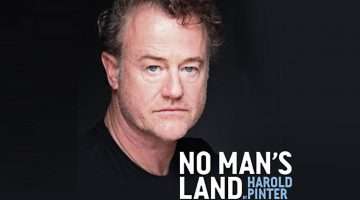