Welcome Home, Captain Fox! is a sparkling comedy of identity, lost and found. It’s the legendary hot summer of 1959 and while the Cold War rages and America tunes into I Love Lucy!, Captain Jack Fox, believed missing in action in the fields of France 15 years before, is about to be reunited with his family in The Hamptons. But is this really Jack Fox? And if it isn’t, who is this man? And why are there 22 other families so intent on claiming him as their own? 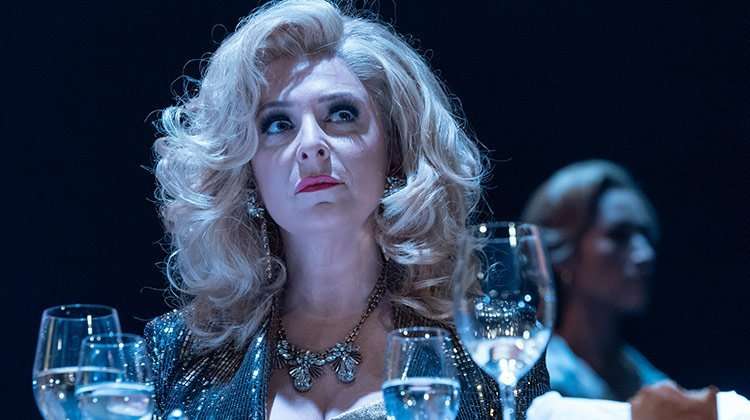