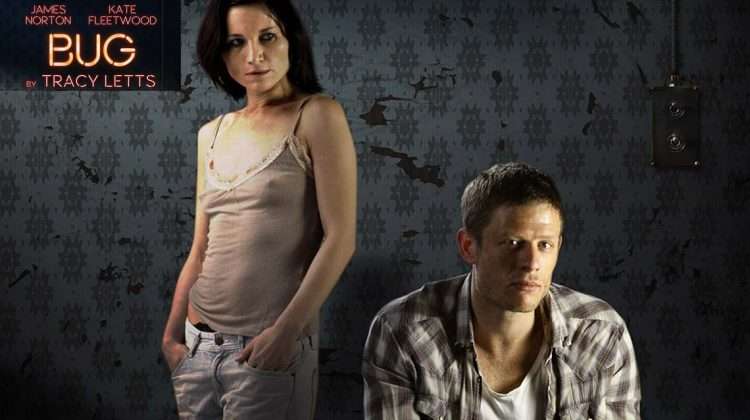 Tense and blackly comic, Bug is a taut exploration of two people on the edge; where the lines between reality and delusions become blurred.

A seedy motel room. Oklahoma City. Summer.
Agnes, a lonely cocktail waitress, is holed-up from her violent ex-con ex-husband, seeking solace in drink and drugs. Until a stranger arrives.

Why book Bug tickets with us?