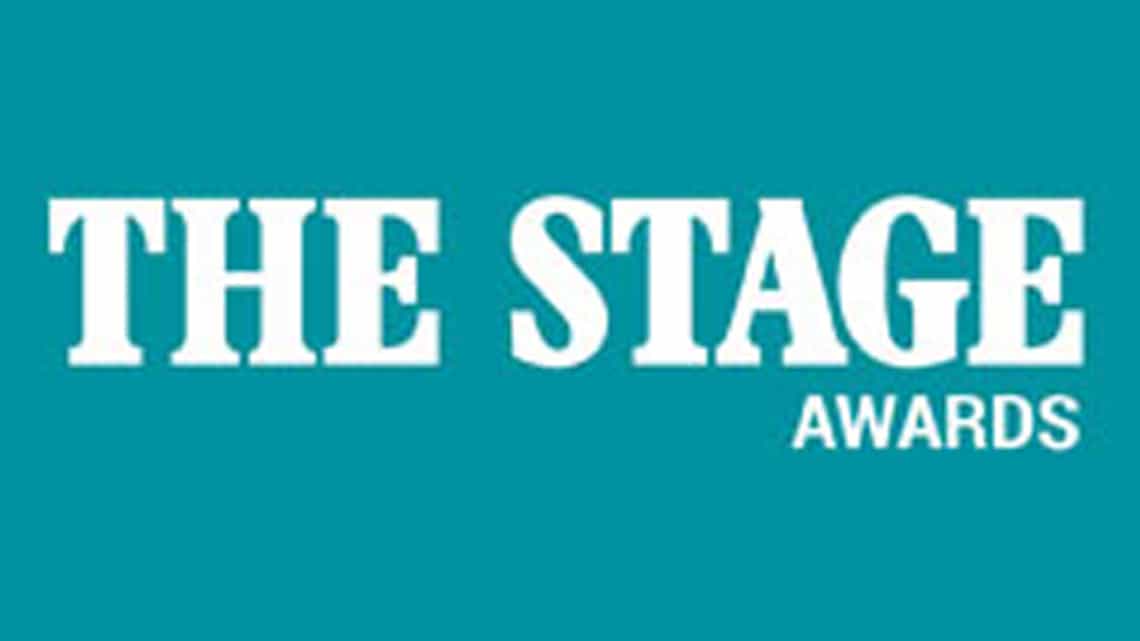 The Stage Awards highlight the achievements by London, regional and fringe theatres as well as international successes.  The awards were announced on 29 January 2016 in a ceremony at the Theatre, Royal Drury Lane.

Friedman produced 19 productions in 2015, with hits including Hamlet starring Benedict Cumberbatch, Bend it Like Beckham, Sunny Afternoon, Farinelli and the King starring Mark Rylance and King Charles III in the West End, on Broadway and on tour.

Roger Miller won the unsung hero award for his 35 years of tireless support of Felixstowe Spa Pavilion Theatre and his determination to save the theatre following a decision to demolish the building. Gary Wright who nominated Miller said ““It would be a very moving occasion for us all if we could persuade The Stage to recognise this most dedicated and modest of men who has almost singlehandedly saved a theatre.”

The Stage’s print editor Alistair Smith said: “The Stage Awards are the only awards that recognise theatre at all scales and in all places, not just in the UK but across the world. Our winners come from London, Manchester, Cardiff and Felixstowe, but also China.”

He continued: “They range in scale from one of the world’s most high-profile commercial producers – Sonia Friedman – to Roger Miller, a devoted stage manager who helped save his local theatre; from the National Theatre, the UK’s foremost publicly funded theatre, to Wales’ first, tiny, pub theatre, which seats only 44 people and receives no funding.

Smith said the quality of work over the past year had made it “really tricky” for the judges.

The Stage Awards 2016 winners in full