Bananaman The Musical - Live on Stage. 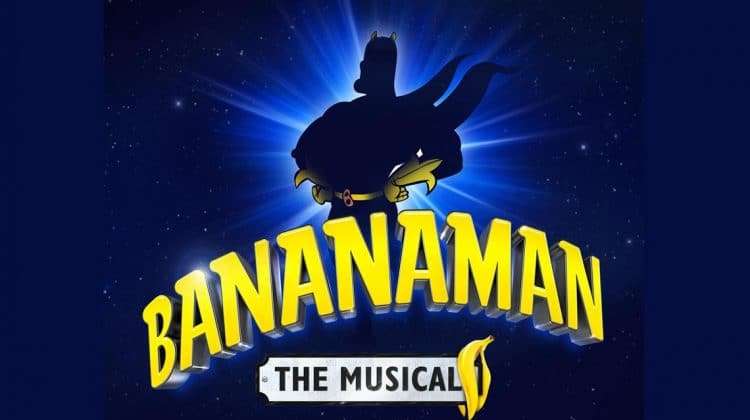 ABOUT Bananaman The Musical

Bananaman The Musical is coming to London’s West End.

The funniest and most accident-prone superhero ever to grace the skies is making his live action debut in an all-singing, all-flying must-see new musical this December at Southwark Playhouse!

Bananaman The Musical will run from 15 December 2017 until 20 January 2018 at Southwark Playhouse.

“This is 29 Acacia Road. And this is Eric Wimp. The schoolboy with the amazing double life. For when Eric eats a banana an amazing transformation occurs. Eric is Bananaman.

Bananaman, the Man-of-Peel may have a jaw line you can see from space, but this superhero has the muscles of 20 men and the brain of 20 mussels. Which isn’t much.

With supervillains Doctor Gloom and General Blight attempting world domination, who can we call? Superman’s on holiday, Spiderman’s not picking up – our only option, our very, very last option is… Bananaman.

With a useless hero and some equally clueless villains, Bananaman’s riotously funny, slapstick humour has been sealed into the memories of those who saw him on TV, and will now spark the imagination of a new bunch of Bananafans.

It won’t be long before we all peel the power of Bananaman! 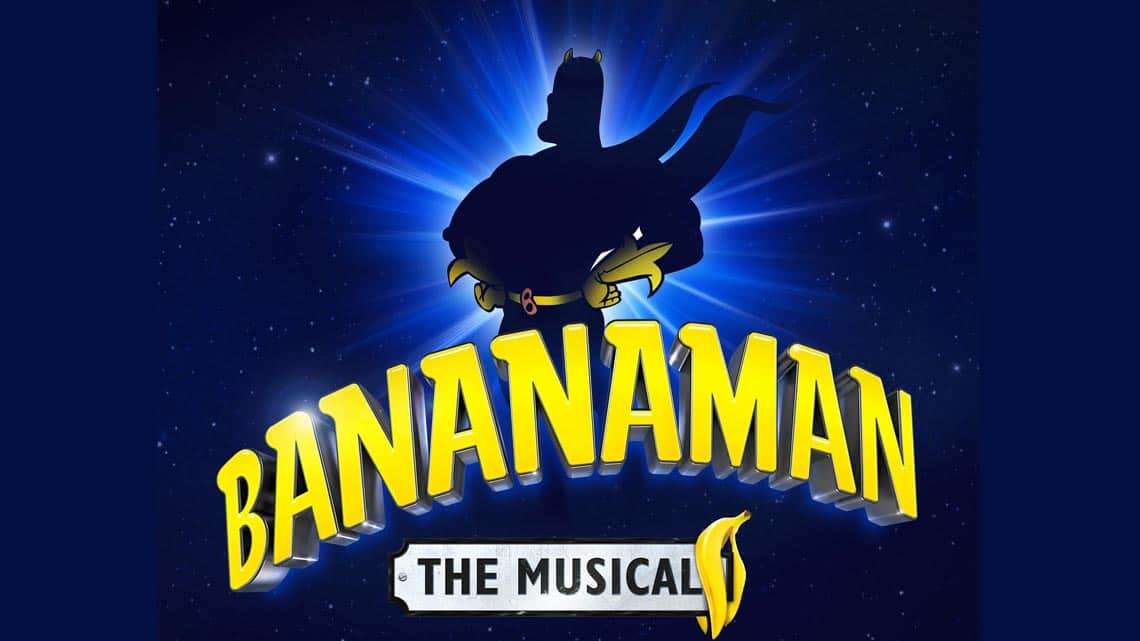 Why book Bananaman The Musical tickets with us? 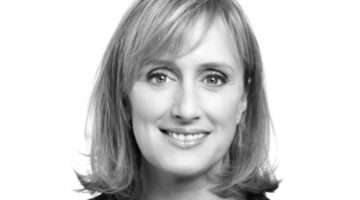