NotMoses receives its world premiere at the Arts Theatre.

NotMoses plays a strictly limited run from 10 March 2016 until 9 April at the Arts Theatre.

Set in Ancient Egypt, NotMoses is the story of a crying baby who is plucked from his basket by a Princess only to be dumped back in the Nile when she sees a nicer baby, Moses. NotMoses grows up a disgruntled slave whilst Prince Moses studies accountancy at Pharaoh’s court. When both men are forced to flee into the Sinai desert, they make kebabs on the burning bush before the Good Lord himself orders them to lead the Jews out of bondage and into a land full of cows and bees. Eventually, it’s the alluring Miriam – a woman! – who leads the Exodus.

NotMoses is an important work that answers the question that has troubled mankind throughout the ages: Does oral sex constitute adultery? Destined to end up in a drawer in every hotel room in the world, there’s only one play in town where you can experience the wonder of the ten plagues (even if they are mainly offstage).

NotMoses is written and directed by Gary Sinyor with design by Carla Goodman and lighting by Humphrey McDermott. 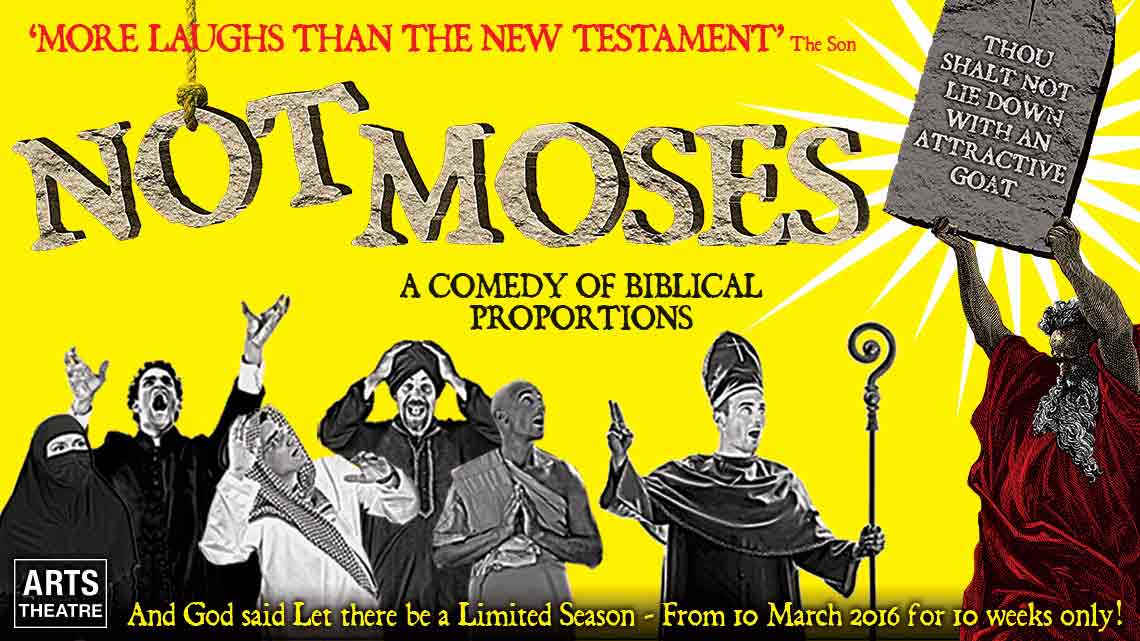 ">
NotMoses to close early at the Arts Theatre 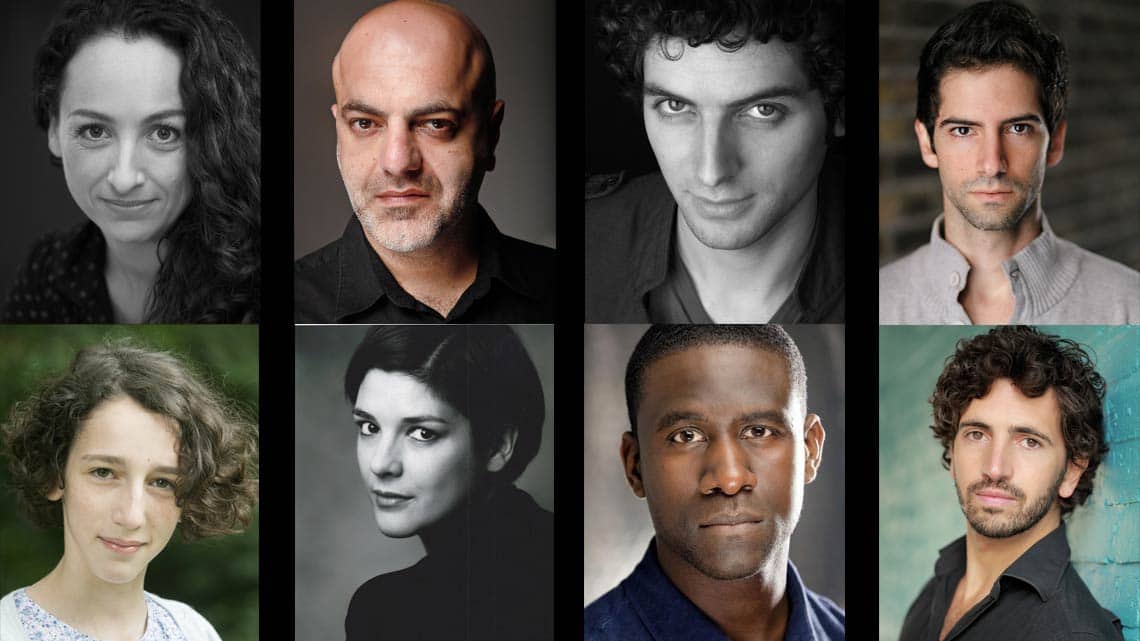 1 thought on “NotMoses at the Arts Theatre”