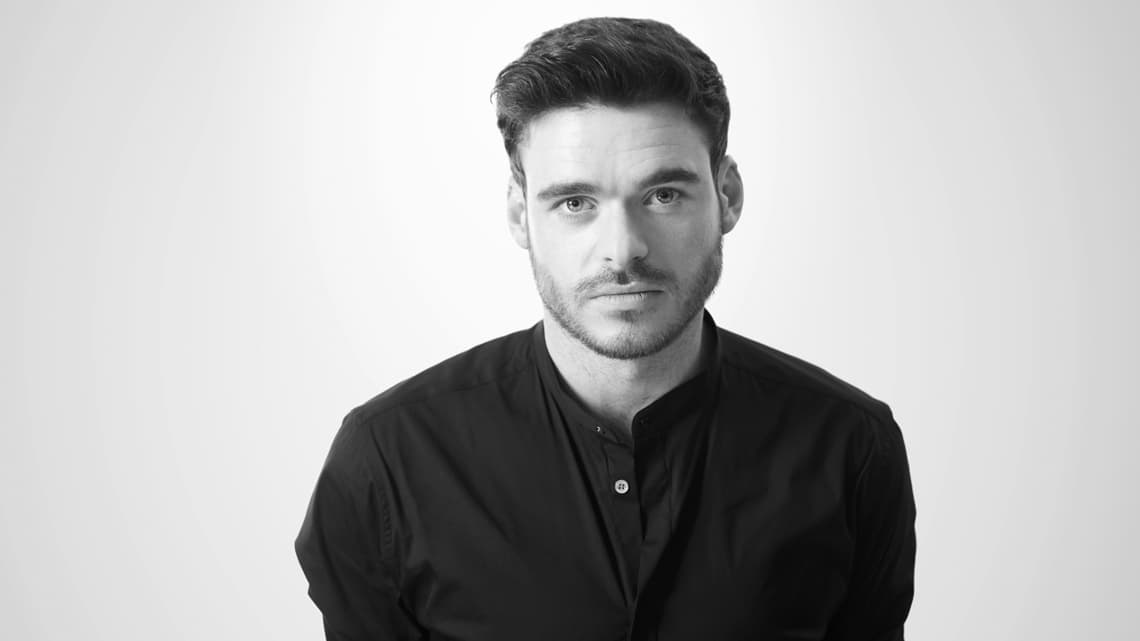 Richard Madden stars as Romeo in the Kenneth Branagh Theatre Company production Romeo and Juliet at the Garrick Theatre.

Madden is best known for his compelling role of Robb Stark in the globally acclaimed HBO series Game of Thrones and for his role as Prince Kit in Kenneth Branagh’s Cinderella.

A graduate of the Royal Scottish Academy of Music and Drama, Richard’s roles on stage include Romeo and Juliet (Shakespeare’s Globe); Noughts and Crosses (Royal Shakespeare Company) and John Tiffany’s Be Near Me (Donmar Warehouse).

In addition to Game of Thrones, Richard has also been seen on screen in Abi Morgan’s television adaption of Sebastian Faulk’s Birdsong and the Discovery Channel’s original mini-series Klondike. Richard’s future work on screen includes BBC One’s adaptation of Lady Chatterley’s Lover in which he stars opposite Holliday Grainger and Focus Feature’s action-thriller Bastille Day alongside Idris Elba. 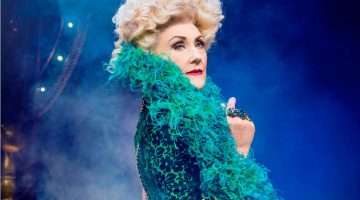 In Pictures: Anita Dobson in Wicked