LILY JAMES in All About Eve Lily’s most recent performance  playing ‘Young Donna’ in the world-wide hit film Mamma Mia: Here We Go Again! has cemented her place as one of the UK’s top female actresses.

What role does Lily James play?

What is All About Eve about?

“Fasten your seat belts. It’s going to be a bumpy night.”

Margo Channing. Legend. True star of the theatre. The spotlight is hers, always has been. But now there’s Eve. Her biggest fan. Young, beautiful Eve. The golden girl, the girl next door. But you know all about Eve…don’t you…?

Ivo van Hove directs his new adaptation of All About Eve, a razor-sharp, unsettling exposé of the eternal obsession at the heart of show-business. 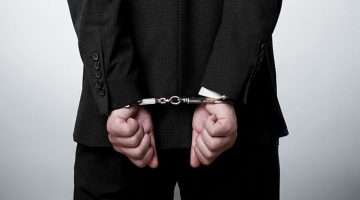 Casting announced for the UK premiere of Terror