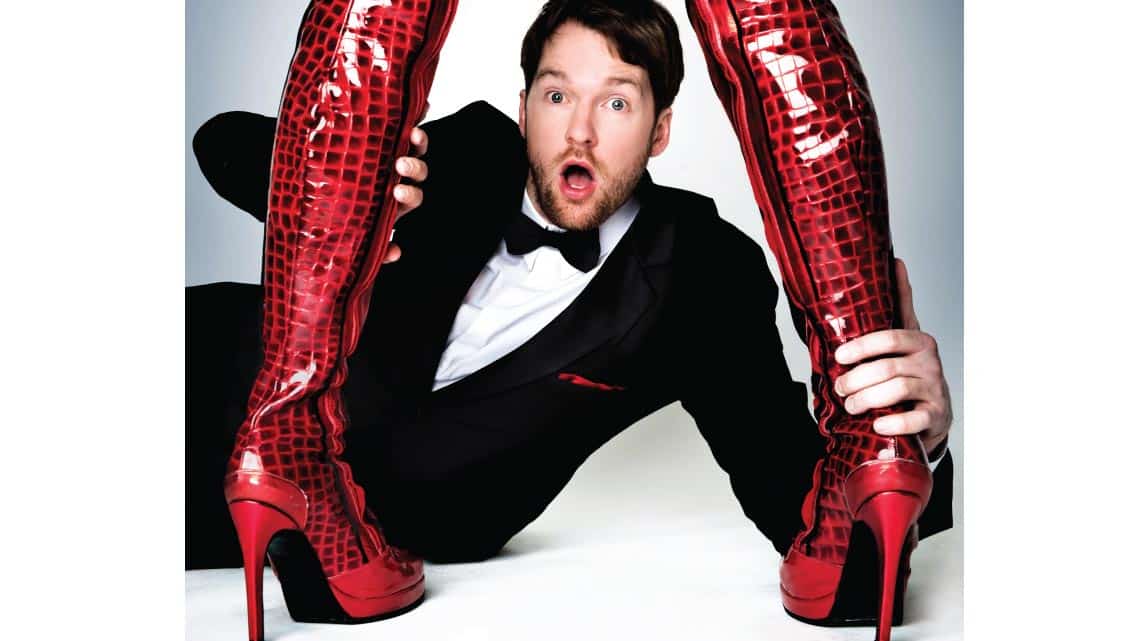 Killian Donnelly is an Irish born actor and musician who is currently taking over the West End.

Since his first role in the chorus of The Wireman at the Gaiety Theatre Dublin, Donnelly has consistently worked his way up the professional ladder to become one of the West End’s leading men.
A talented singer (tenor) and musician (piano and guitar) Killian most recently originated the lead roles of Duey in Memphis The Musical opposite Beverley Knight at the Shaftesbury Theatre and Deco in The Commitments at the Palace Theatre.

Killian’s film credits include Les Misérables (Working Title). He has also appeared on television in Showbands (RTÉ) and The Last Furlong (RTÉ).

Killian originates the role of Charlie in the West End production of Kinky Boots at the Adelphi Theatre.