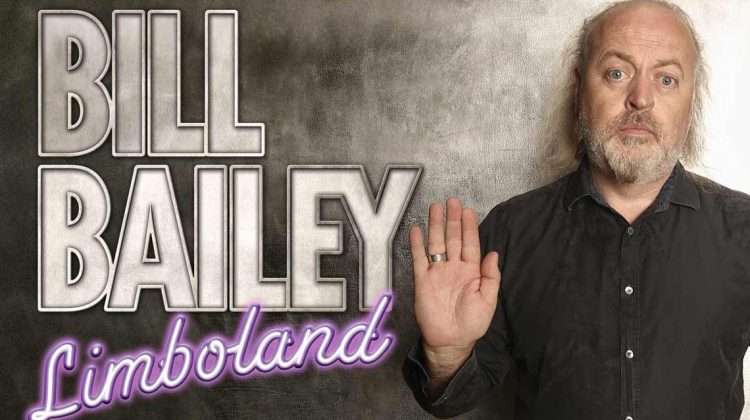 The gap between how we imagine our lives to be and how they really are is the subject of Bill’s new show LIMBOLAND.

With his trademark intelligence and sharp wit, he tells tales of finding himself in this halfway place. From his countless global travels, he recounts the hilarious saga of a disastrous family trip to Norway to see the Northern Lights. He rails against a world that doesn’t match up to our expectations and contemplates the true nature of happiness. And no Bill Bailey show would be complete without music, so we have Bill’s version of the protest song, a heart-­‐rending country and western ballad played on a Bible, and a fabulously downbeat version of Happy Birthday.

★★★★★ “Bailey is still at the top of the game” The Times
★★★★★ “Intelligent and funny. A mind to thrill. Breath-taking” The Metro
★★★★ “Bailey’s comedy is in full working order and back to his blithe best” The Guardian
★★★★ “An Uproariously funny show. Huge laughs” Evening Standard
★★★★ “On top form; joyous, playful, effortlessly funny. More festive cheer than Santa this Christmas” Time Out
★★★★ “The brainiest comedian of his generation” Daily Telegraph 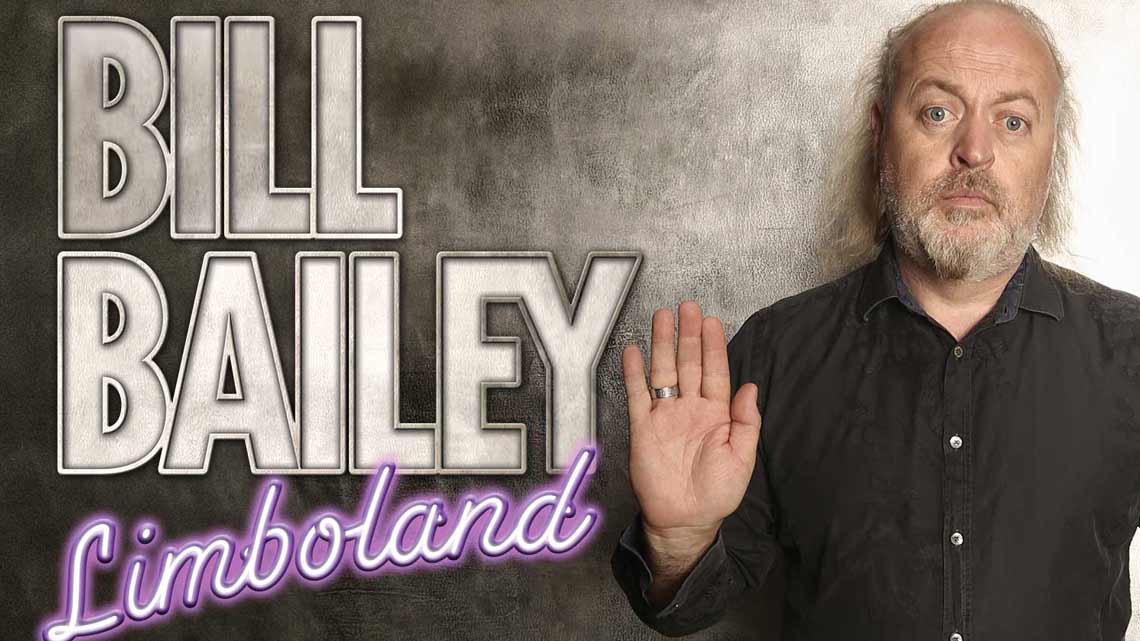 Why book Bill Bailey: Limboland tickets with us?

More tickets released for Harry Potter and the Cursed Child