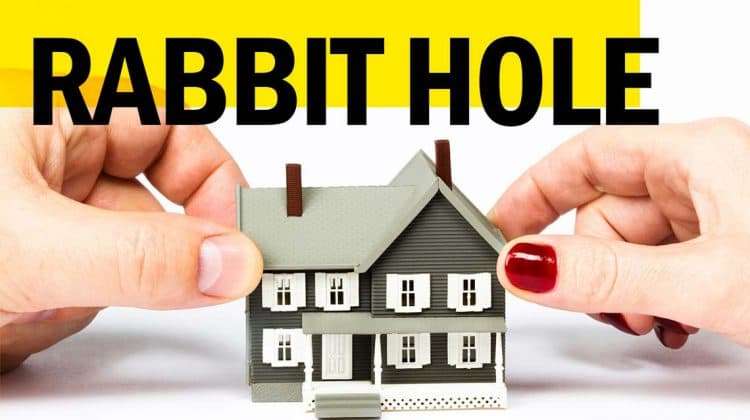 Directed by Edward Hall, David Lindsay-Abaire’s stunning drama, starring Claire Skinner, Tom Goodman-Hill, Penny Downie, Georgina Rich and Sean Delaney, charts the journey of grief and its antidotes through the tale of a family wrestling with a sudden loss.

Becca and Howie Corbett are a happy suburban couple with everything they could want until a shocking and sudden event turns their world upside down and leaves them drifting perilously apart. Riding the turbulence of domestic life, Becca and Howie must find a way back to each other whilst their unpredictable family tries to bridge the ‘infinite space between’, which life-changing events create.

David Lindsay-Abaire’s most recent play at Hampstead Theatre was the sell-out comedy, Good People, which starred Imelda Staunton, which transferred to the West End last year.
Edward Hall has directed some of Hampstead’s biggest hits including the Olivier Award-winning musical Sunny Afternoon, Chariots of Fire and Wonderland.

Why book Rabbit Hole tickets with us? 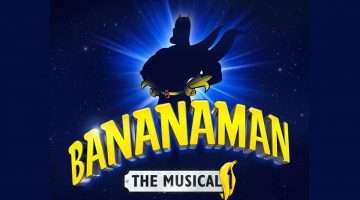