Matthew Perry stars in the World Premiere of his playwriting debut, The End of Longing.

This fast paced, and bittersweet comic new play, will be directed by the critically acclaimed and award-winning director, Lindsay Posner (Speed-the-Plow, Other Desert Cities) reuniting the pair, following their first West End collaboration on Sexual Perversity in Chicago at the Comedy Theatre in 2003.

The End of Longing plays a limited season from 2 February 2016 until 14 May 2016 at the Playhouse Theatre.

Meet Jack, Stephanie, Joseph and Stevie: four lost souls, entering their forties and searching for meaning. After sharing one raucous night together in a downtown Los Angeles bar, their lives become irreversibly entwined in a rollercoaster journey that forces them to confront the darker sides of their relationships.

A sharply written dark comedy, The End of Longing, will make you realise that broken people don’t need to stay broken.

Matthew Perry leads the cast alongside Christina Cole (The Magistrate, The Lightening Play), Jennifer Mudge (Into The Woods, Dutchman) and Lloyd Owen (Good People, The Bodyguard).

Perry is best known for playing Chandler Bing in the long running television series Friends. He is currently starring in CBS’s ratings winner The Odd Couple, with previous projects including NBC’s Go On, Mr Sunshine for ABC network, Aaron Sorkin’s NBC drama Studio 60 on the Sunset Strip and The West Wing.

Matthew Perry’s play will be directed by Lindsay Posner, with design by Anna Fleischle, lighting by Lucy Carter and composition and sound by Isobel Waller-Bridge.

★★★★ – The Times
a heartfelt, solidly acted look at fear and addiction – Evening Standard

Performance dates
Booking to 14 May 2016

News about The End of Longing
More > 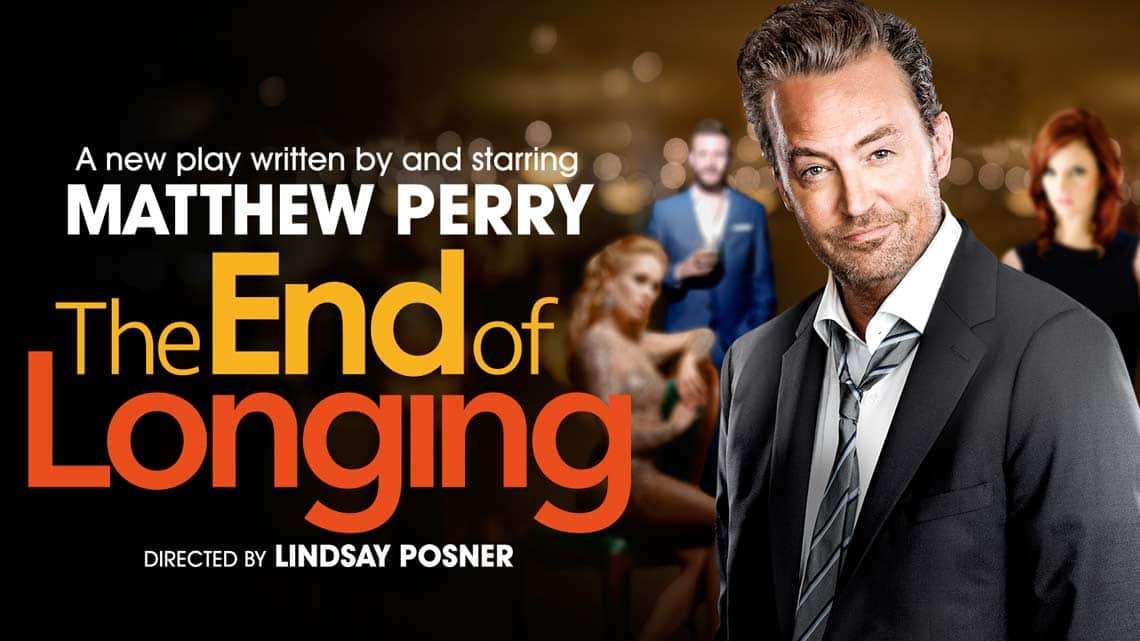 ">
Success for Matthew Perry’s The End of Longing 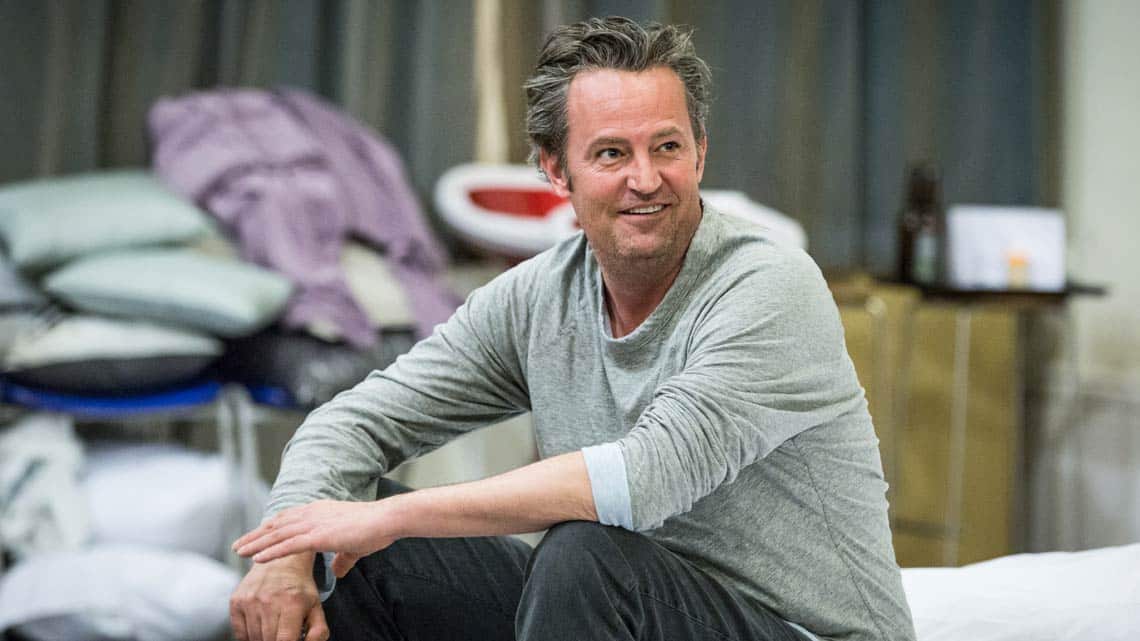 ">
Full casting announced for Matthew Perry’s The End of Longing