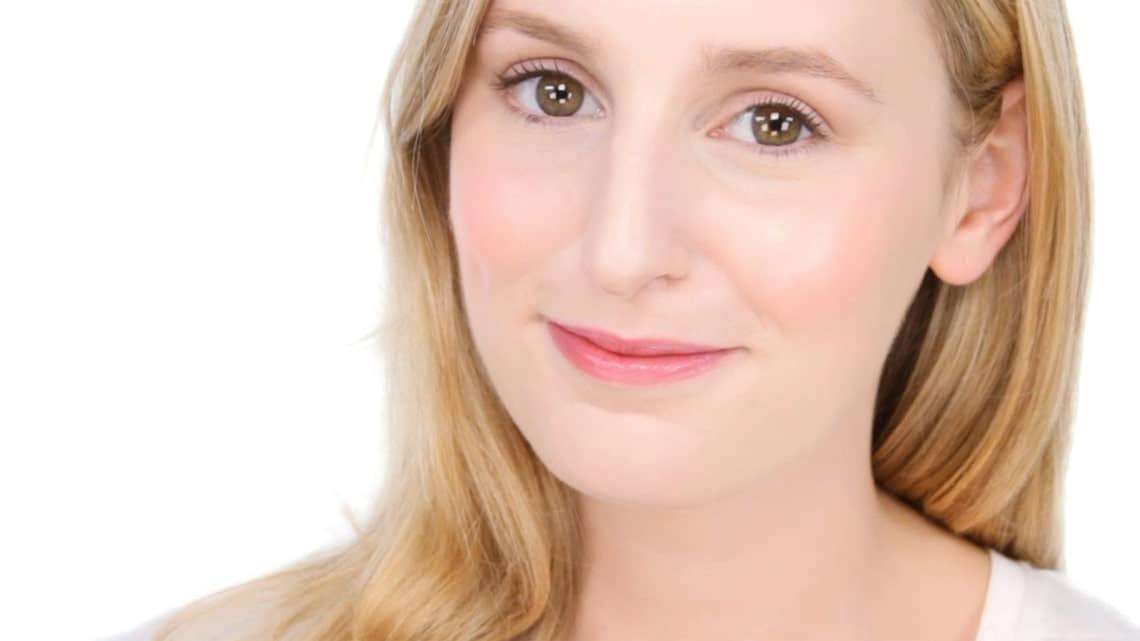 Her stage credits include Uncle Vanya (Vaudeville Theater), and off-West End productions of As You Like It, Stags and Hens, The President’s Holiday, and Plenty.