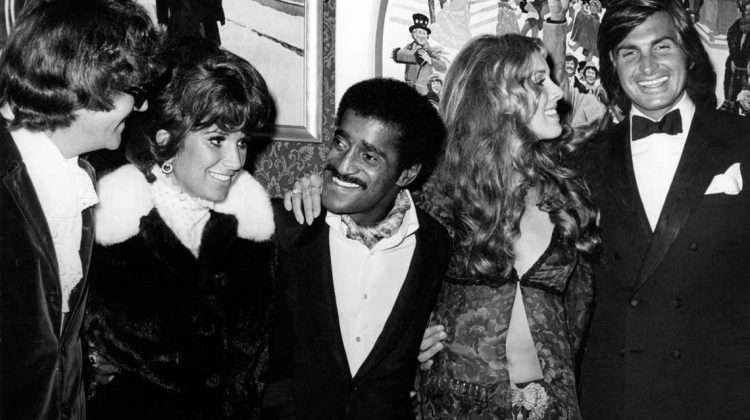 Sammy.. the Sammy Davis Jr. musical
Venue To Be Announced.

Sammy a major new musical about the life of legendary entertainer Sammy Davis Jr. is coming to London.

Written by the prolific British composer Leslie Bricusse who wrote many songs for Sammy in the 1960’s, the musical will chart the amazing story of Sammy Davis Jr.’s life.

Sammy Davis Jr. recorded over 60 of Leslie’s songs and Leslie recently compared their relationship to that of Frank Sinatra and Sammy Khan & Jimmy Van Heusen and Liza Minnelli and Kander & Ebb – “Those singer/songwriter relationships become friendships and you grow together”

Full details of the musical are yet to be released, however it will chart the life of Sammy Daivs Jr. – the legendary African American entertainer who along with Humphrey Boggart, Frank Sinatra, Dean Martin, Peter Lawford and Joey Bishop formed the Rat Pack.  Sammy performed on Broadway, in film and extensively in Las Vegas earning him the name “Mr Show Business”.

WHO’S IN IT? SAMMY CAST

WHO’S IN IT? CAST

Written by Leslie Bricusse.
Further creative to be announced. 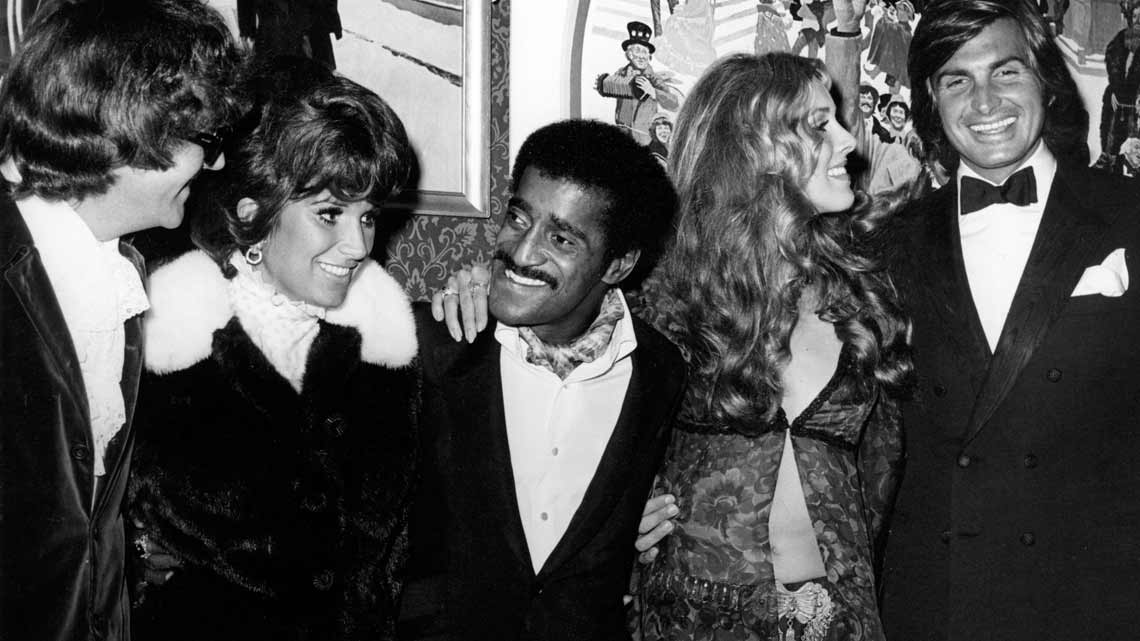 Why book Sammy..The Sammy Davis Jr. Musical tickets with us? 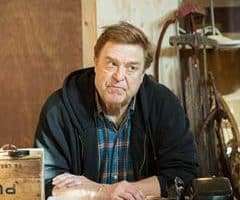