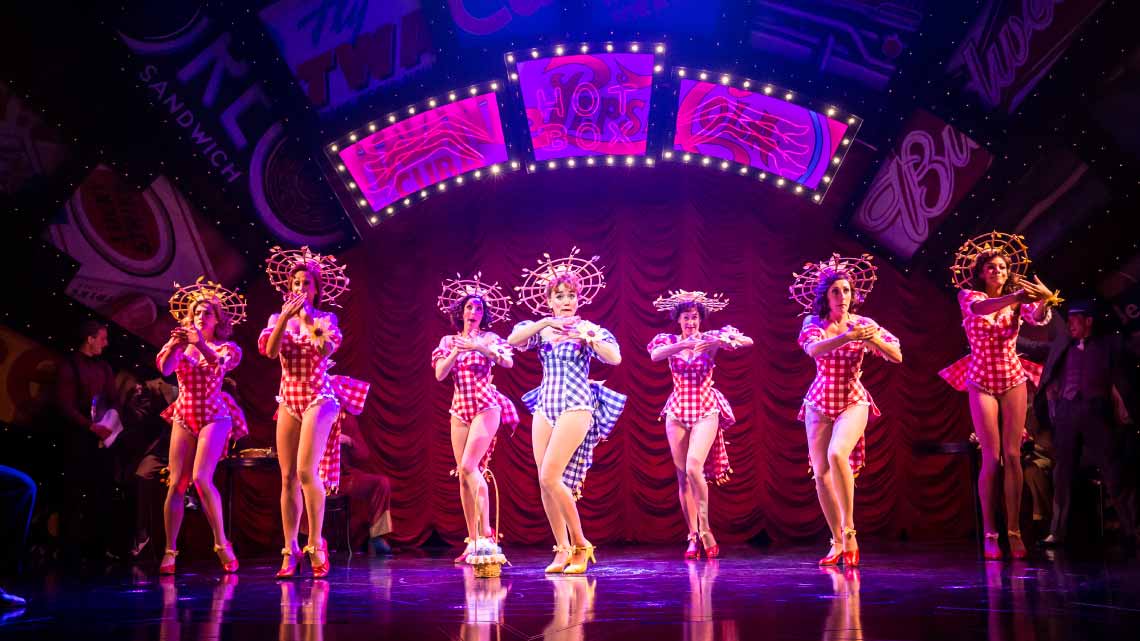 Full casting has been announced for Chichester Festival Theatre’s highly acclaimed West End transfer of Guys and Dolls to the Savoy Theatre.

Joining the already announced Sophie Thompson as Miss Adelaide and Jamie Parker as Sky Masterson are David Haig as Nathan Detroit and Siubhan Harrison as Sarah Brown. Guy’s and Doll’s will see Sophie Thompson and David Haig reunite for the first time since their hilarious pairing as bride and groom , Lydia and Bernard, in the smash hit film Four Weddings and a Funeral.

Guys and Dolls is directed by Gordon Greenberg with choreography by Cuban dancer and former Royal Ballet star Carlos Acosta and Andrew Wright whose credits include Chichester Festival Theatre’s Singin’ in the Rain. It is based on a story and characters by Damon Runyon, with music and lyrics by Frank Loesser and book by Jo Swerling and Abe Burrows.

Book tickets to Guy’s and Doll’s