Images were released today of Judi Dench, Kenneth Branagh, Lily James and Richard Madden as The Kenneth Branagh Theatre Company, in association with Picturehouse Entertainment, announced The Winter’s Tale, Romeo and Juliet and The Entertainer will receive a live cinema broadcast as part of the year long Plays at the Garrick.

Kenneth Branagh said: “In 2015, where theatre making and film making meet is exciting. The cinema broadcasts of our plays hope to challenge the possibilities of this relationship. We have a team of people who are experienced in both worlds. The potential results, particularly in exploring the magic of Shakespeare, should be fascinating.

I am very pleased indeed to be working with Picturehouse to bring The Winter’s Tale and subsequently Romeo & Juliet and The Entertainer live into cinemas around the world. These plays have epic dimensions but also great intimacy, and I believe that, working with the talented director Benjamin Caron, we can bring the immediacy and excitement of the live stage production into cinemas. We will employ film techniques to make these broadcasts truly cinematic, without in any way compromising the theatrical experience.

The Winter’s Tale is a play I have been drawn to through my entire career. Judi Dench has famously been in the play as Hermione and Perdita, but to have her in the company as Paulina and for us to work together on Shakespeare, which we have not done since Coriolanus in Chichester twenty years ago, is very rewarding.”

Marc Allenby, Director of Distribution at Picturehouse Entertainment said: “At Picturehouse we are huge admirers of the work of Ken and his collaborators, and it is with great pride that we look forward to bringing these exciting new productions from the Kenneth Branagh Theatre Company to cinemas around the world.” 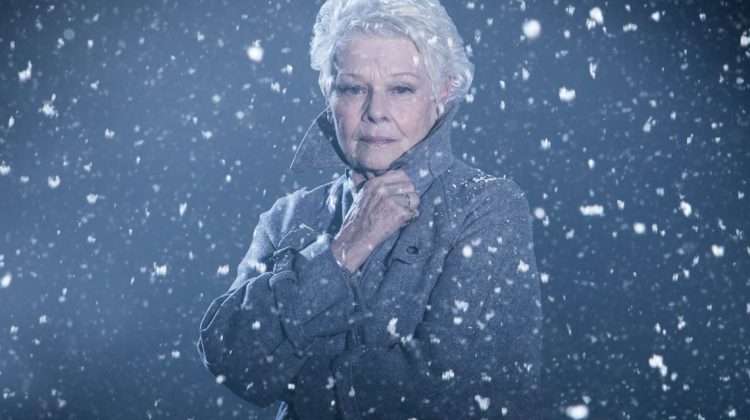 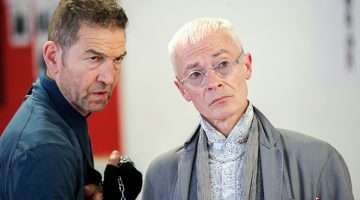