Photos: The Heresy of Love at Shakespeares Globe

A new production of Helen Edmundson’s critically-acclaimed play The Heresy of Love, directed by John Dove is currently playing a limited run from 31 July 2015 until 5 September 2015 at Shakespeare’s Globe.

Inspired by the life of Sor Juana Inés de la Cruz, writer of The House of Desires, this fascinating and beautifully written play is set within a Mexican convent in the 1600’s where a gifted and progressive writer finds herself at the centre of a deadly battle between two Princes of the Church.

★★★★ ‘Thrilling, and sometimes startlingly moving, this is a play that, like its heroine, is every bit as intelligent as it is impassioned.’ The Times
★★★★ ‘An impressive revival of a highly intelligent play…Naomi Frederick is exceptional’ Daily Mail
★★★★ ‘A triumph for Dromgoole’s final summer season’ Time Out
★★★★ ‘John Dove’s admirably lively production’ Evening Standard
‘Edmundson’s elegantly constructed play glimmers with quiet wit’ The Guardian
★★★★ ‘With echoes of Shakespeare, Kyd and Webster, the punning humour and empowering speeches unravel into tense tragedy.’ Culture Whisper
★★★★ ‘This is very limber writing, combining beautifully the cadences of the formal with the humour of the colloquial’ Arts Desk

The Heresy of Love at Shakespeares Globe 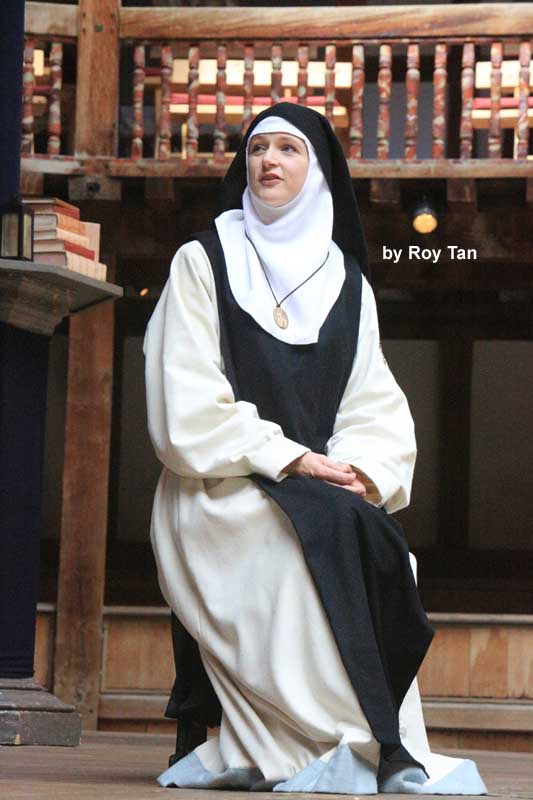 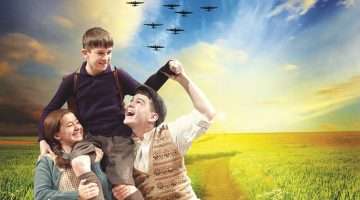