One of our most respected and long-standing theatre critics – and also the most politically minded – ended his generally favourable review of Howard Brenton’s play about Harold Macmillan, ‘Never So Good’, by expressing his disappointment that the playwright’s sympathetic take on Supermac wasn’t more ‘radically revisionist’.

Given that Brenton, famously antiestablishment, ultra left-wing and hitherto an enemy of all things conservative, has written a warm and affectionate tribute to his subject, how on earth could he be more ‘radically revisionist’ than he has been? From the play’s opening sentence – ’I always had trouble with my teeth’, Brenton’s portrait of the Tory Prime Minister is never less than admiring.

Adopting a very conservative, linear approach, he begins by showing us an academically bright teenager at Eton, dabbling in religion and homosexuality, and living in the claustrophobic shadow of a domineering American mother whose ambitions for her son will haunt him well into manhood – and beyond.

We next see young Harold as a soldier in the first Word War where he is wounded no fewer than five times. Having survived the Somme, he enters politics, marries the daughter of the 9th Duke of Devonshire, is cuckolded by her with the bisexual Bob Boothby, survives a plane crash in World War 2’s North African campaign, allies himself with Winston Churchill against Neville Chamberlain and becomes Churchill’s Minister of Housing and Defence.

After the Suez crisis, his political ambitions are finally realised when he becomes Prime Minister in 1957, a position he holds until the Profumo affair in 1963 and the scandal that ensued eventually brought down the the government. He died an elder statesman in 1986.

But, Never So Good, in which Jeremy Irons gives the finest performance of his career as Macmillan, is much more than the history lesson its narrative would suggest. Apart from being a deeply compassionate study of a brave, formidably intelligent man whose stuffy outward image gave little indication of the complexities within, the play, epic in size and scale, creates a graphic picture of Britain, some of its most colourful politicians as well as its values and its mores from 1909 to 1963.

To help flesh out Macmillan the man as opposed to the politician, Brenton employs a device in which the young Macmillan, well played by Pip Carter – is a perpetual on-stage presence, serving, in a sense, as the conscience of his older self. It works effectively at first but by the end of the evening, is a bit like a sixth finger.

I found Ian McNeice a tad too blustery and caricatural as Churchill, but have no qualms whatsoever about Anna Carteret as Macmillan’s domineering mother, Anna Chancellor as his unfaithful wife Dorothy, Robert Glennister as Bob Boothby, Anthony Calf as the self-dramatising Anthony Eden, Terrence Hardiman as Chamberlain and Clive Francis as the plain-speaking Eisenhower.

Brenton has never been so good, nor had it so good.

CLIVE HIRSCHHORN, courtesy of This Is London. 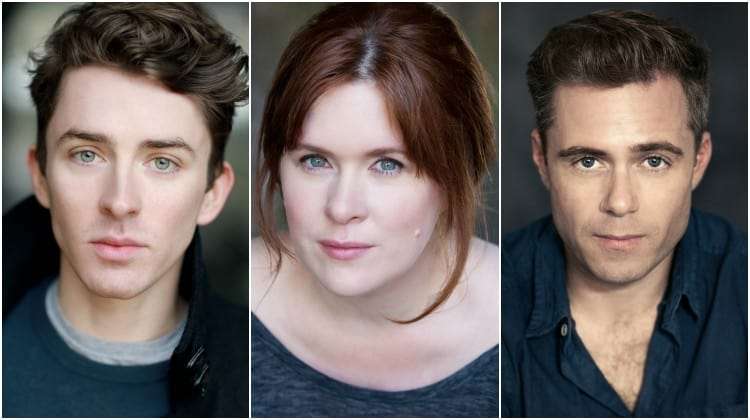 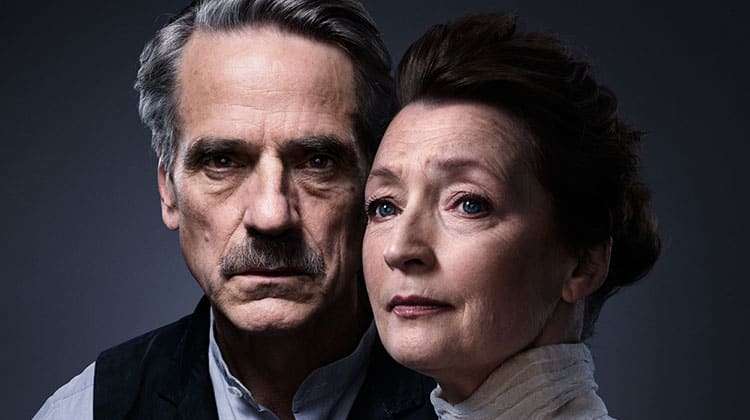 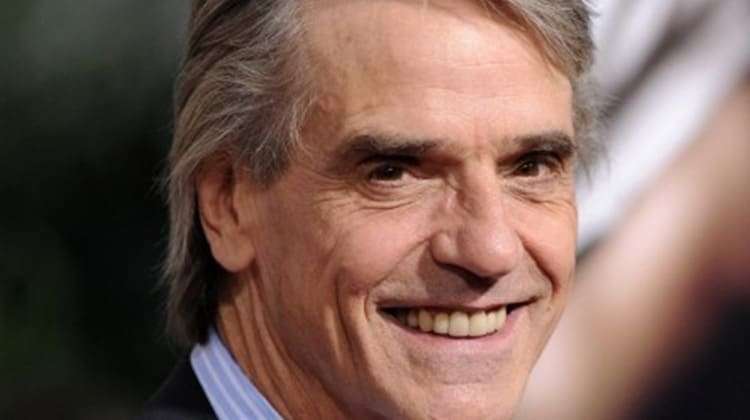 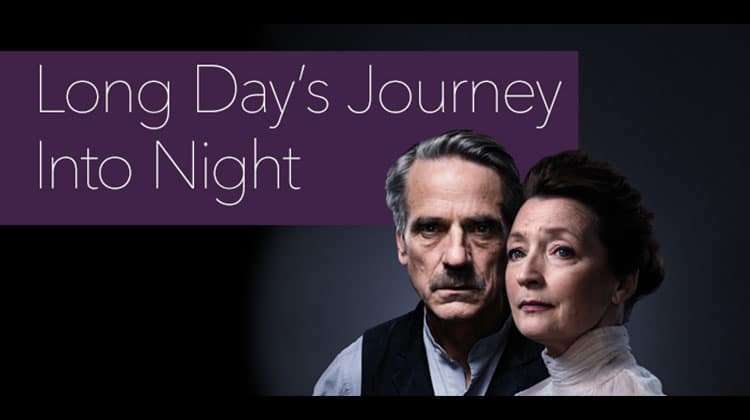