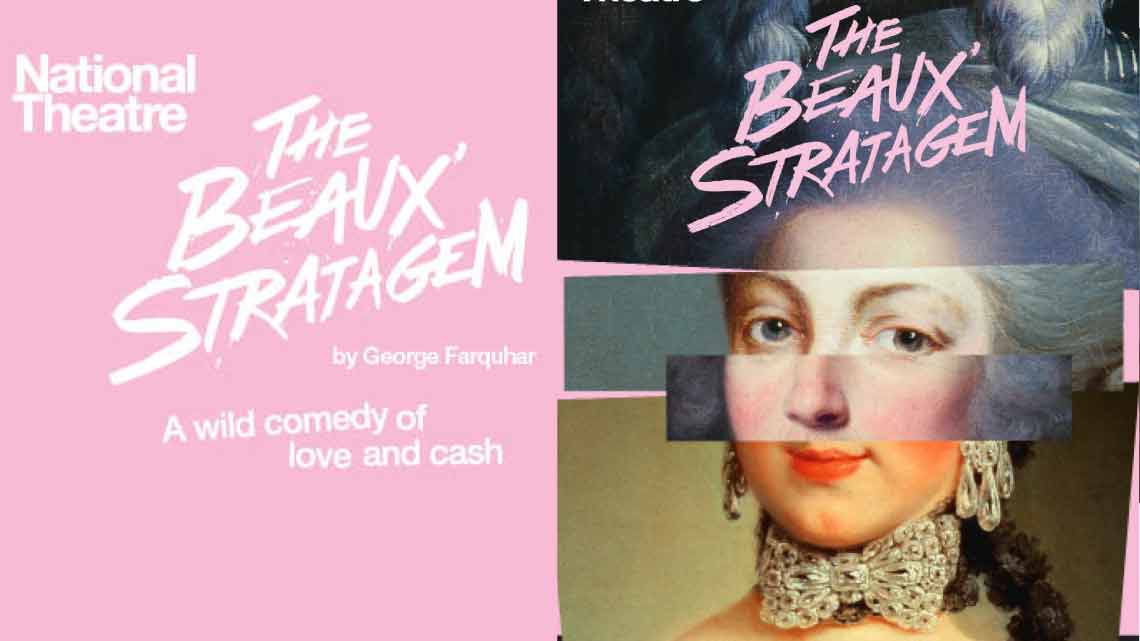 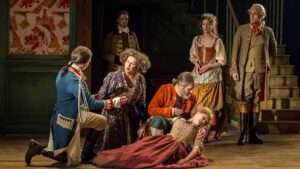 The Beaux’ Stratagem is broadcast live from the National Theatre on 3 September 2015.

THEATRE TICKETS: Book tickets to The Beaux’ Stratagem at the National Theatre 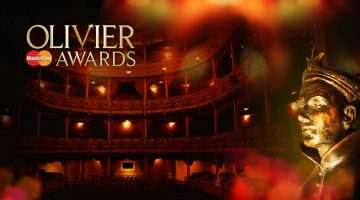