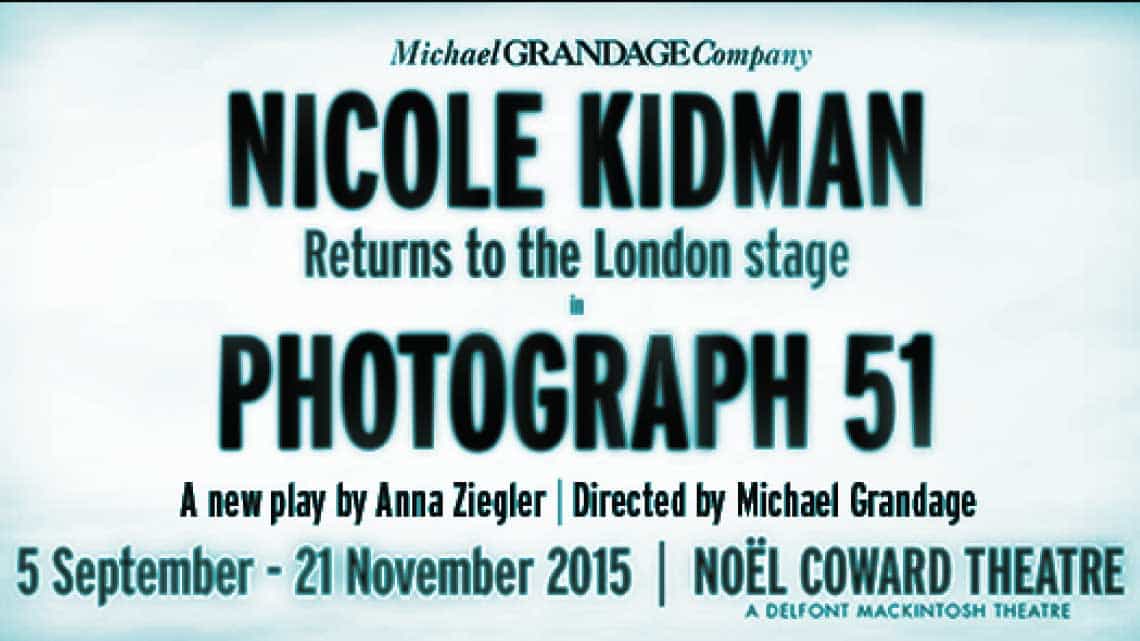 Rehearsals for the production begin on 3 August 2015 with the show running from from 5 September 2015 until 21 November 2015 at the Noel Coward theatre. 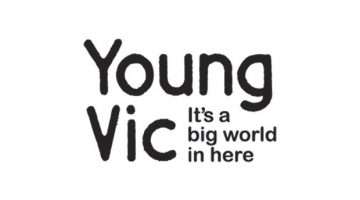 La Musica at the Young Vic