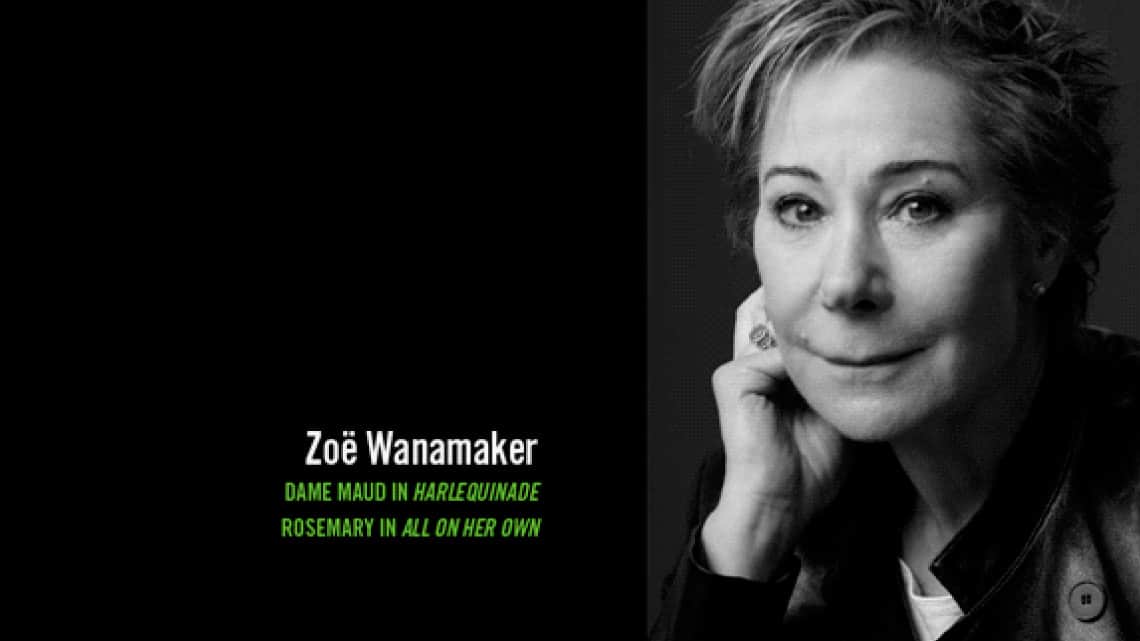 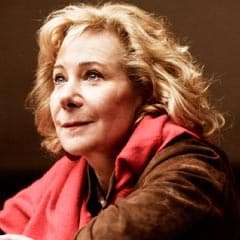 Stage and TV star Zoë Wanamaker is to join the cast of Kenneth Branagh’s production of Harlequinade at the Garrick theatre.  In addition to playing Dame Maud in Harlequinade, Zoë Wanamaker, one of the best actors of our generation, will also perform Terence Rattigan’s dramatic monologue All On Her Own, which has never before played in the West End. In this brief but powerfully atmospheric play, which will be performed every evening prior to Harlequinade, a woman with a secret, alone at midnight in London has a burden to share that is at times both heart-breaking and sinister. This never-before-seen double bill celebrates the contrast in Rattigan’s astonishing range.

Kenneth Branagh said: “Zoë Wanamaker is a brilliant comedienne and a great tragic actress too. In joining us for the Rattigan comedy we seized on the opportunity to let her show us the dramatic side of a playwright also known as ‘the English Chekhov’. The rarely seen All On Her Own provides a fabulous woman’s role, and makes for an intriguingly balanced double bill.” 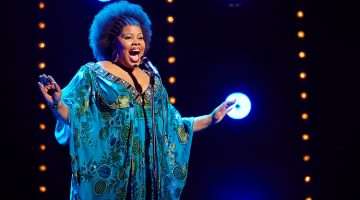