Evening At The Talk House

Evening At The Talk House at the National Theatre 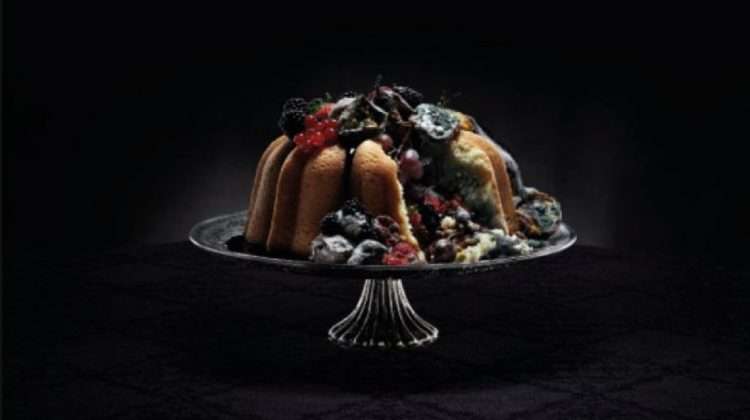 ABOUT Evening At The Talk House

Evening At The Talk House at the National Theatre.

Previews from 17 November, press night 24 November, booking until 23 January with additional performances to be announced.

A reunion at the almost legendary club, The Talk House. Still presided over by the kindly Nellie, there’s the same genteel atmosphere, the familiar drinks and the special snacks.
The playwright, the composer, the actress. The former television star brutally beaten up. The possibility of a pleasant night.

Sinead Matthews with further casting to be announced.

Directed by Ian Rickson, with set designs by The Quay Brothers, costumes by Soutra Gilmour, lighting by Neil Austin, music by Stephen Warbeck and sound by Ian Dickinson.

Wallace Shawn’s last play to premiere at the National was The Designated Mourner in 1996. His other stage plays include The Fever and Aunt Dan and Lemon; among his screenplays are My Dinner with André and Vanya on 42nd Street, in both of which he also appeared. His many other acting credits include Manhattan, The Princess Bride, Clueless, The Good Wife and the voice of Rex in the three Toy Story films. 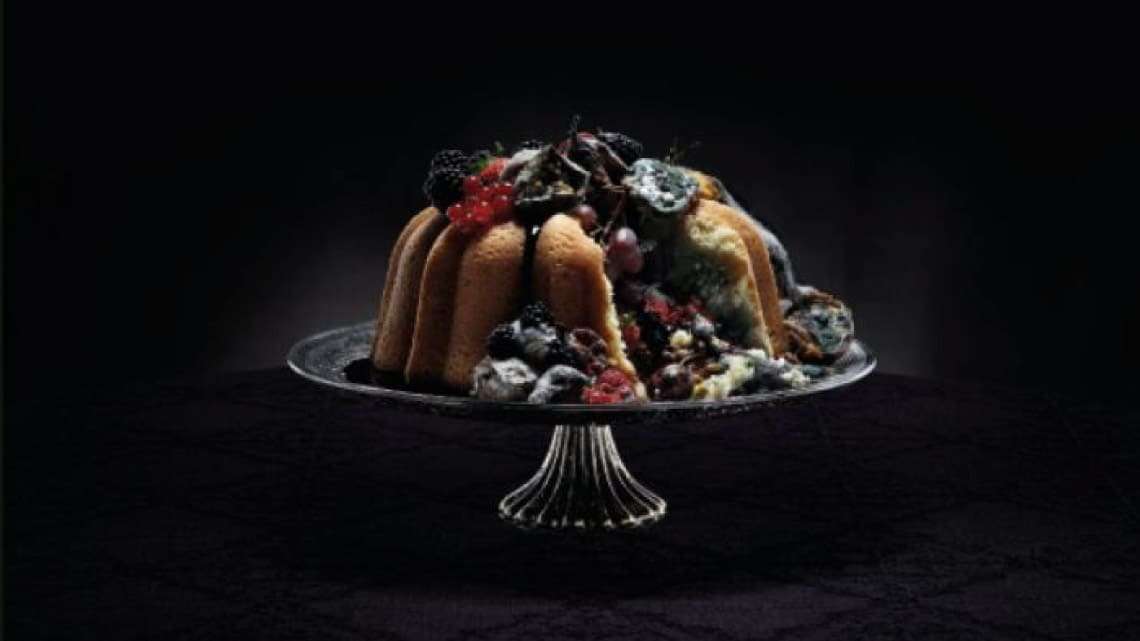 Why book Evening At The Talk House tickets with us?