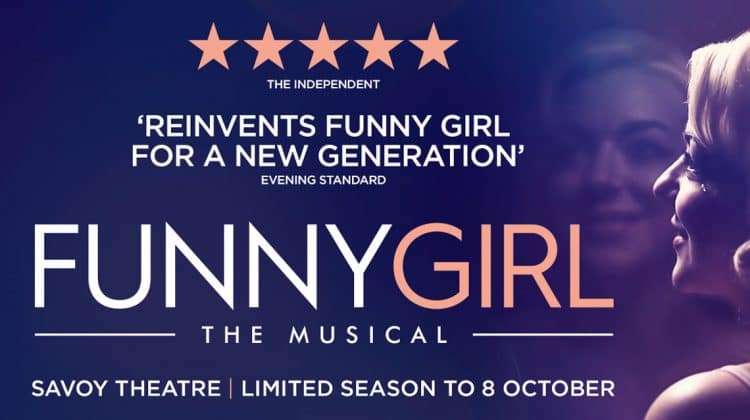 The sold-out Menier Chocolate Factory production of Funny Girl starring Sheridan Smith transfers to the West End for the first time since Barbra Streisand originated it on the London stage in 1966.

With classic songs including ‘People’ and ‘Don’t Rain On My Parade’  Funny Girl is a Broadway hit musical based on the life and career of comedienne, film and Broadway star Fanny Brice.

Funny Girl will play a limited season from 9 April 2016 until 8 October 2016 at the Savoy Theatre.

The musical is set in and around New York City just prior to and following World War I.  Ziegfeld Follies star Fanny Brice, awaiting the return of her husband, Nick Arnstein, from prison, reflects on their life together, with their story told through flashbacks.

Funny Girl has a book by Isobel Lennart, music by Jule Styne, and lyrics by Bob Merrill.
Michael Mayer directs, with choreography by Lynne Page, design by Michael Pavelka, lighting by Mark Henderson, sound by Richard Brooker and musical supervision by Alan Williams.

Reviews from Menier Chocolte Factory production
★★★★ ‘Sheridan Smith, the West End’s golden girl is about as funny as any girl has ever been’ The Times
★★★★ ‘Smith is delicious in Michael Mayer’s production of Funny Girl’ Daily Mail
★★★★ ‘Only a fool would rain on Sheridan Smith’s parade’ Time Out
★★★★ ‘Smith is a constant joy to watch’ The Guardian

Why book Funny Girl tickets with us? 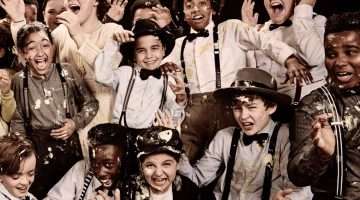