It seems everyone is saying “oh but for that title”, well The Motherfucker with the Hat like its title is brilliant and bold.   The reviews are coming in and it’s a 4-5 star from most of the biggies and it’s well deserved.  Yes, there’s swearing, lot’s of it, but it’s integral to Stephen Adly Guirgis hilarious, whip-smart look at love and addiction.

Things are looking up for Jackie. He’s out of jail and staying clean thanks to his sponsor.
He might even have found a job. And of course there’s Veronica, who he’s loved since 8th grade. Nothing could come between them – except a hat.

Book tickets to The Motherf**cker with the Hat 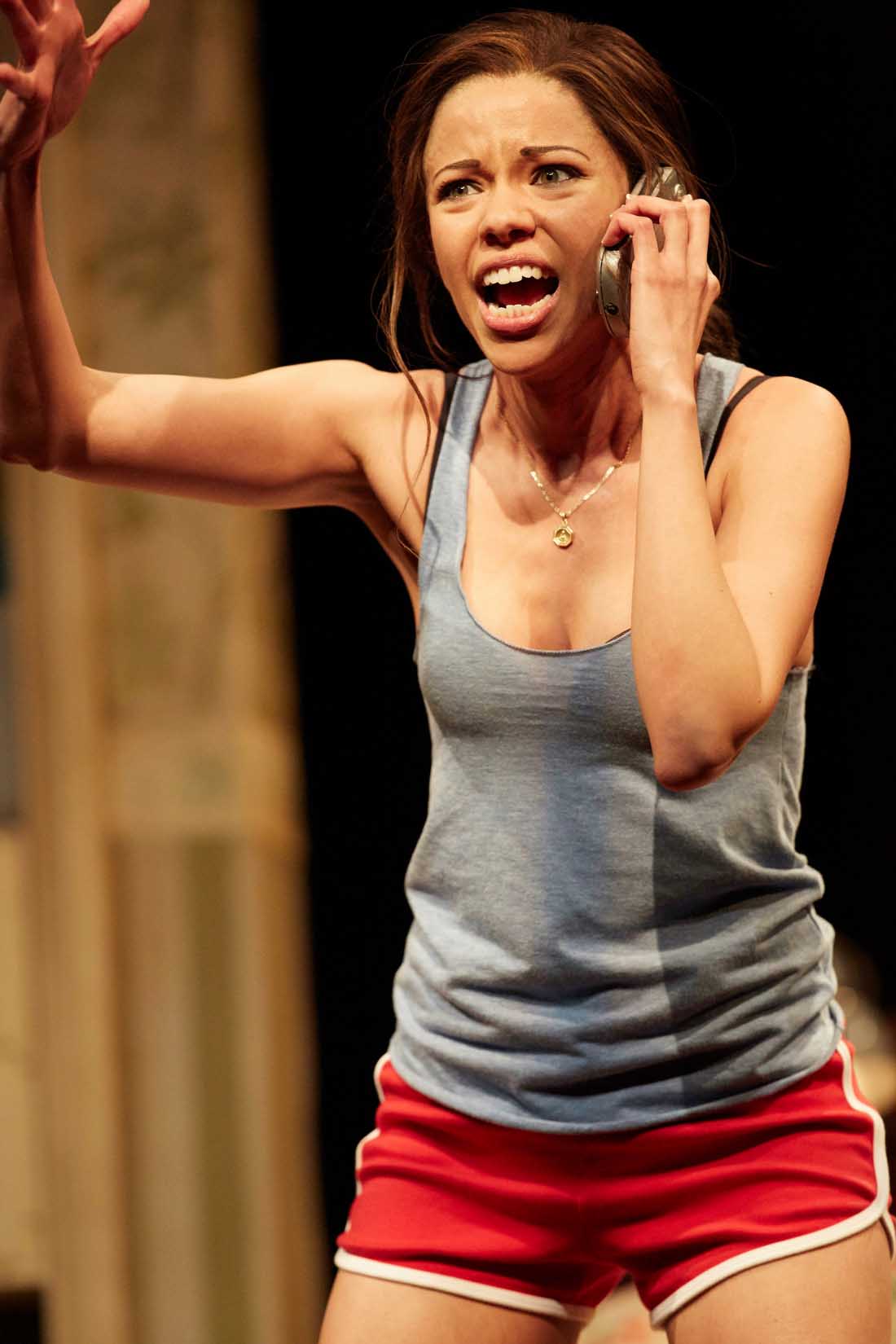 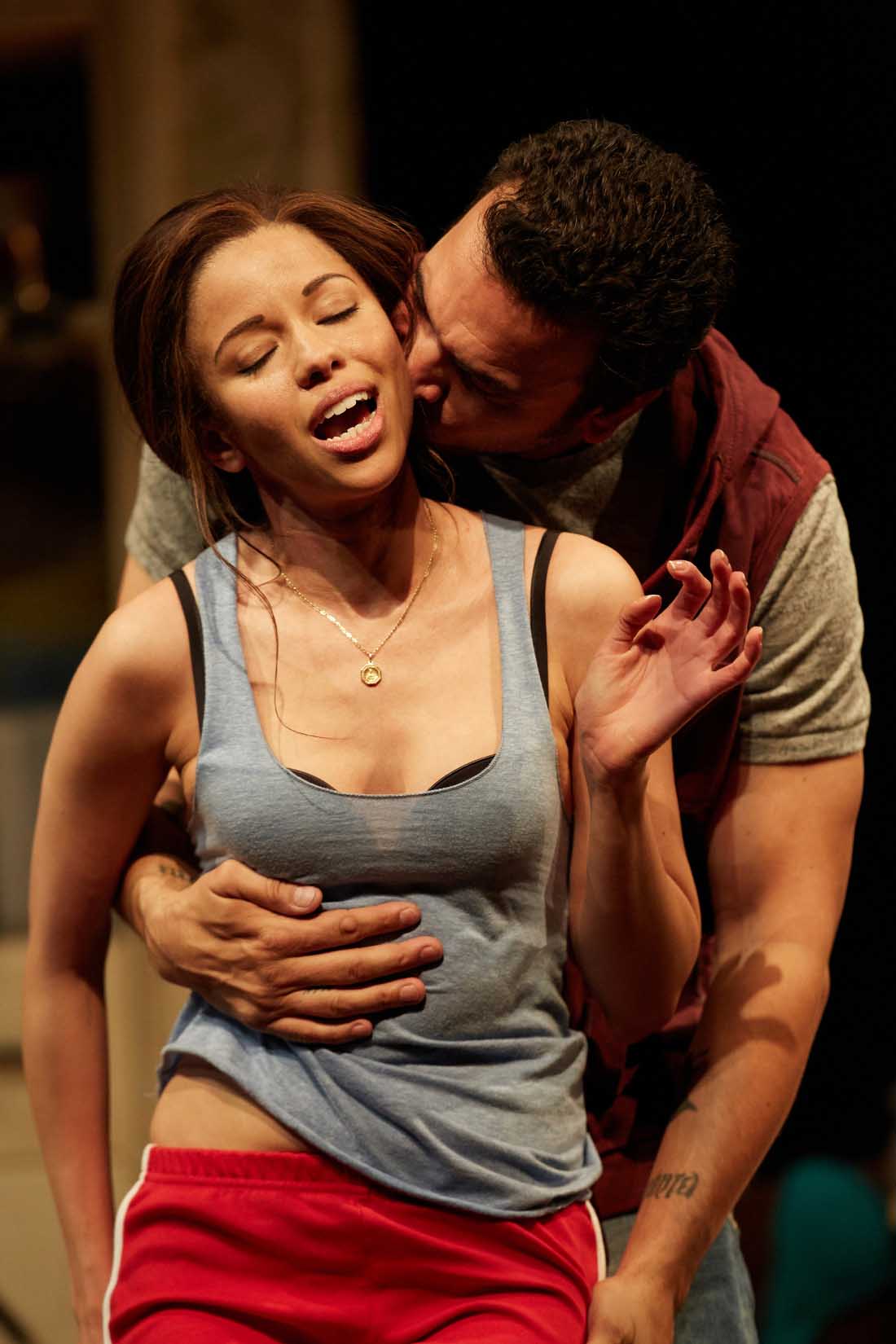 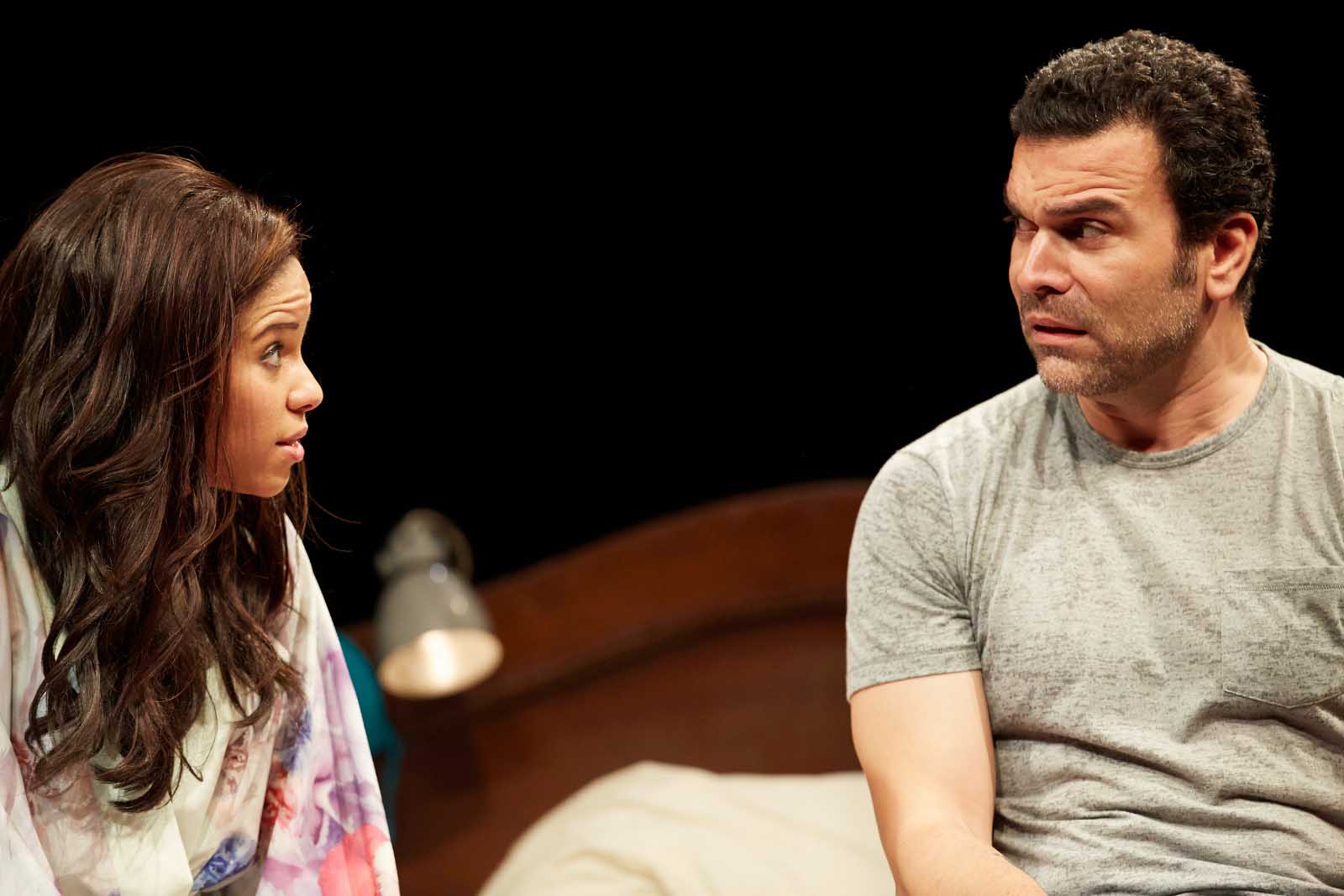 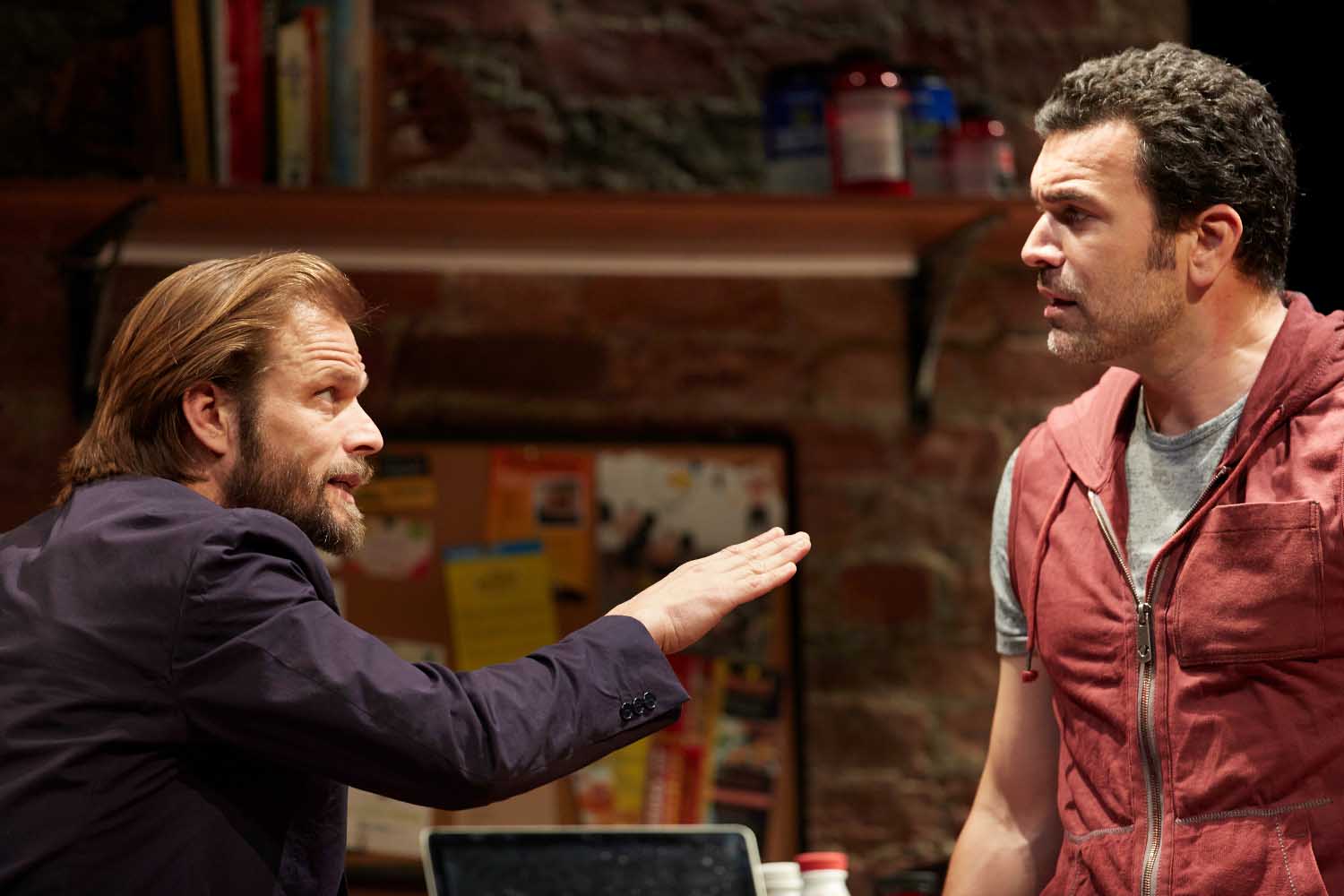 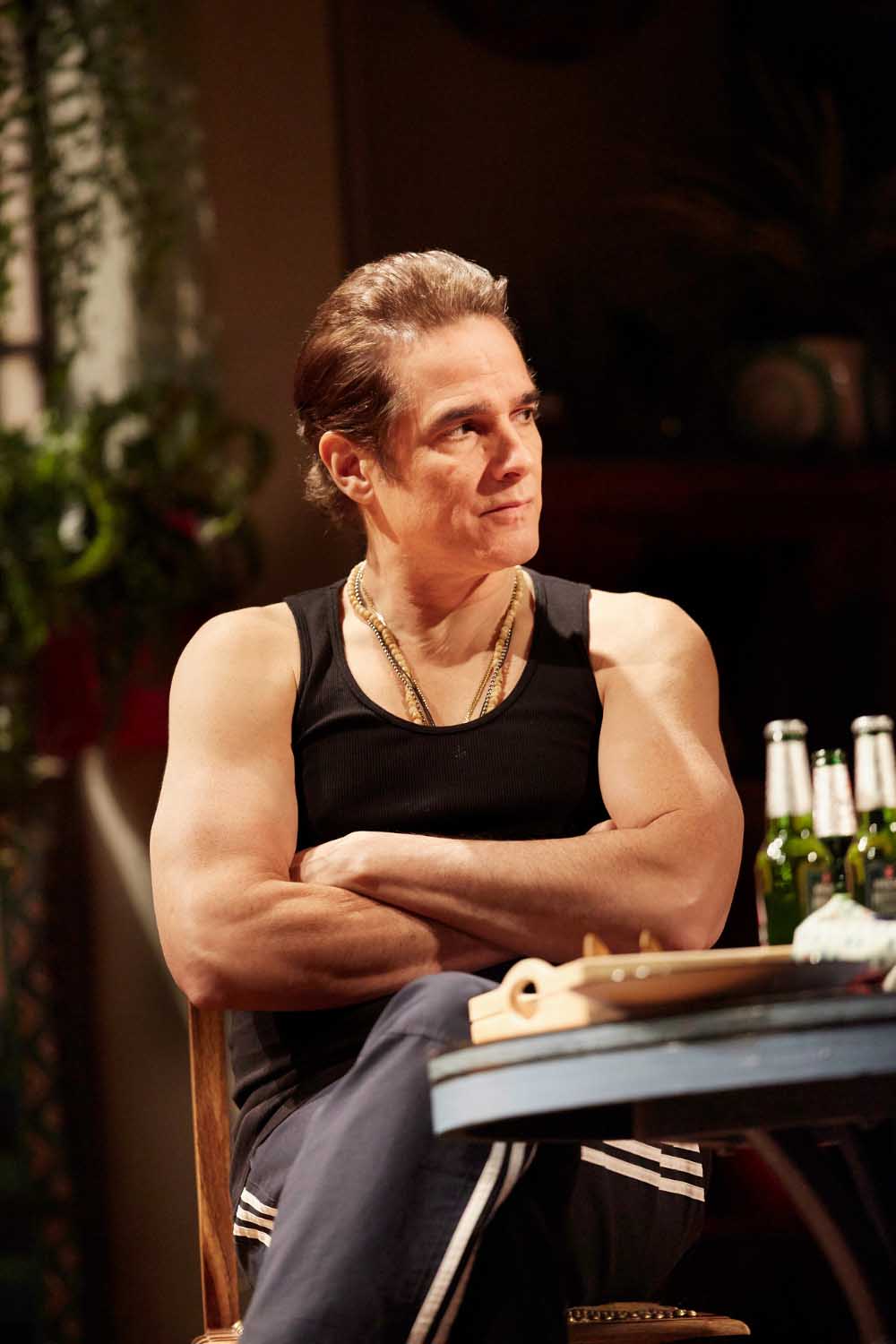 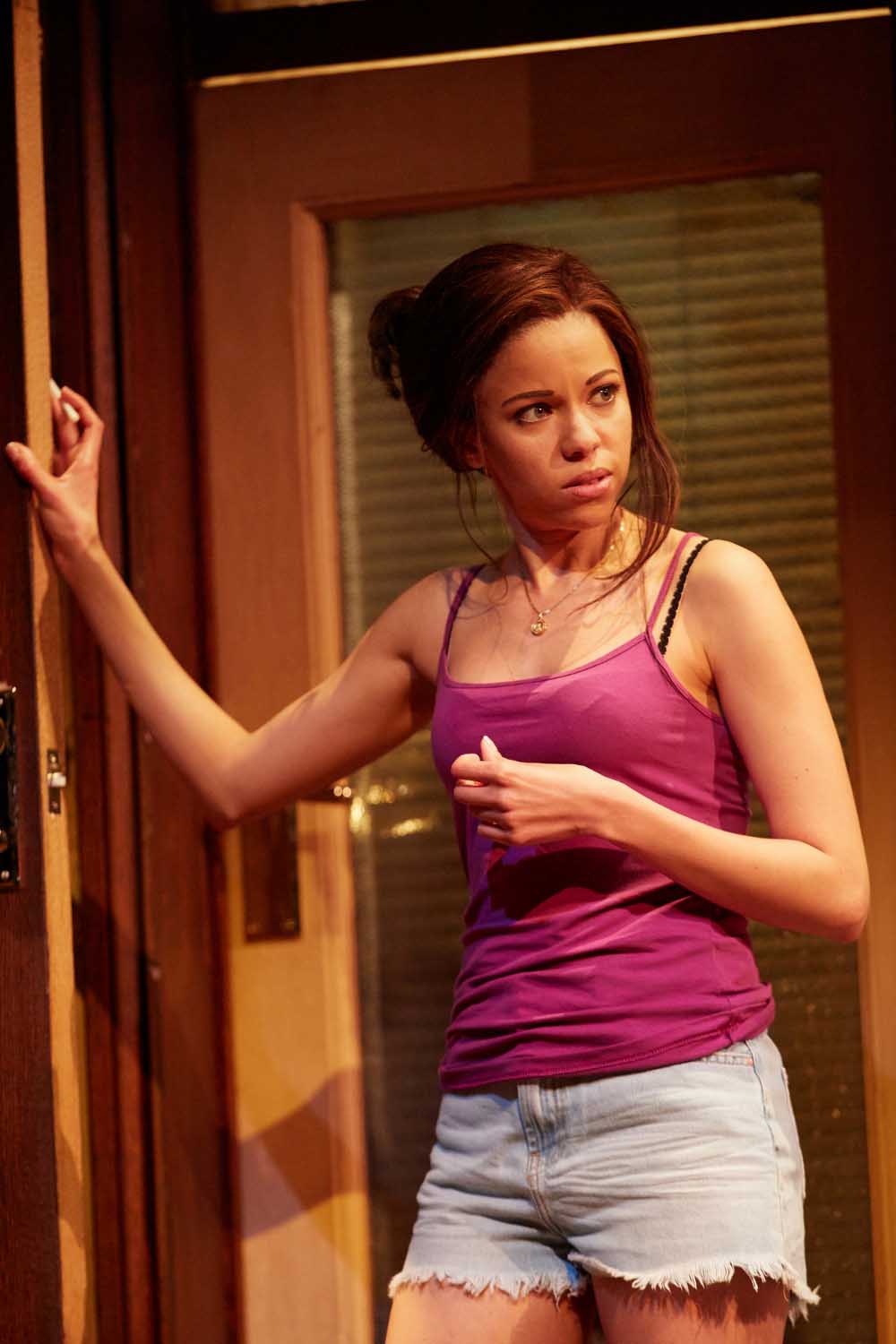 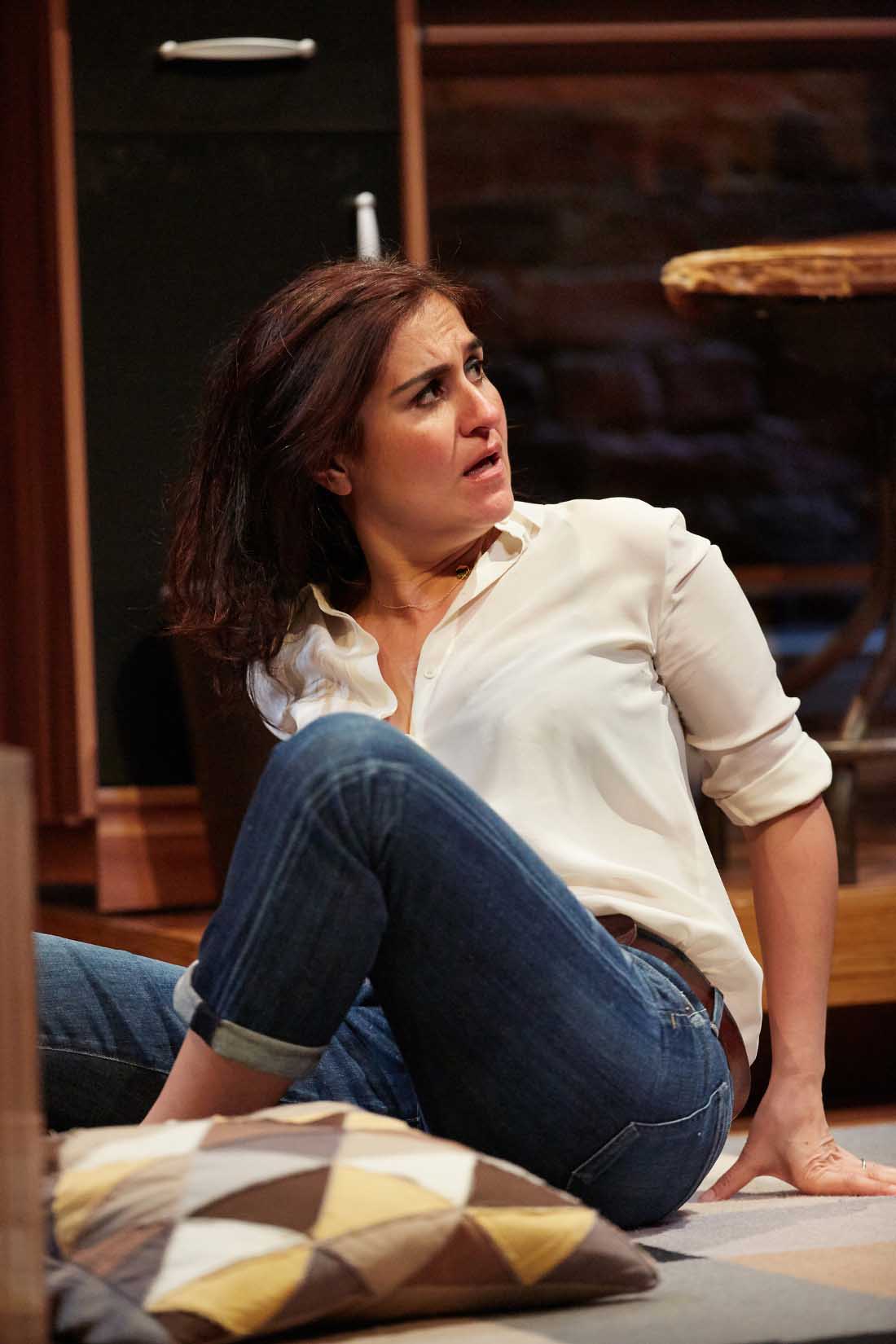 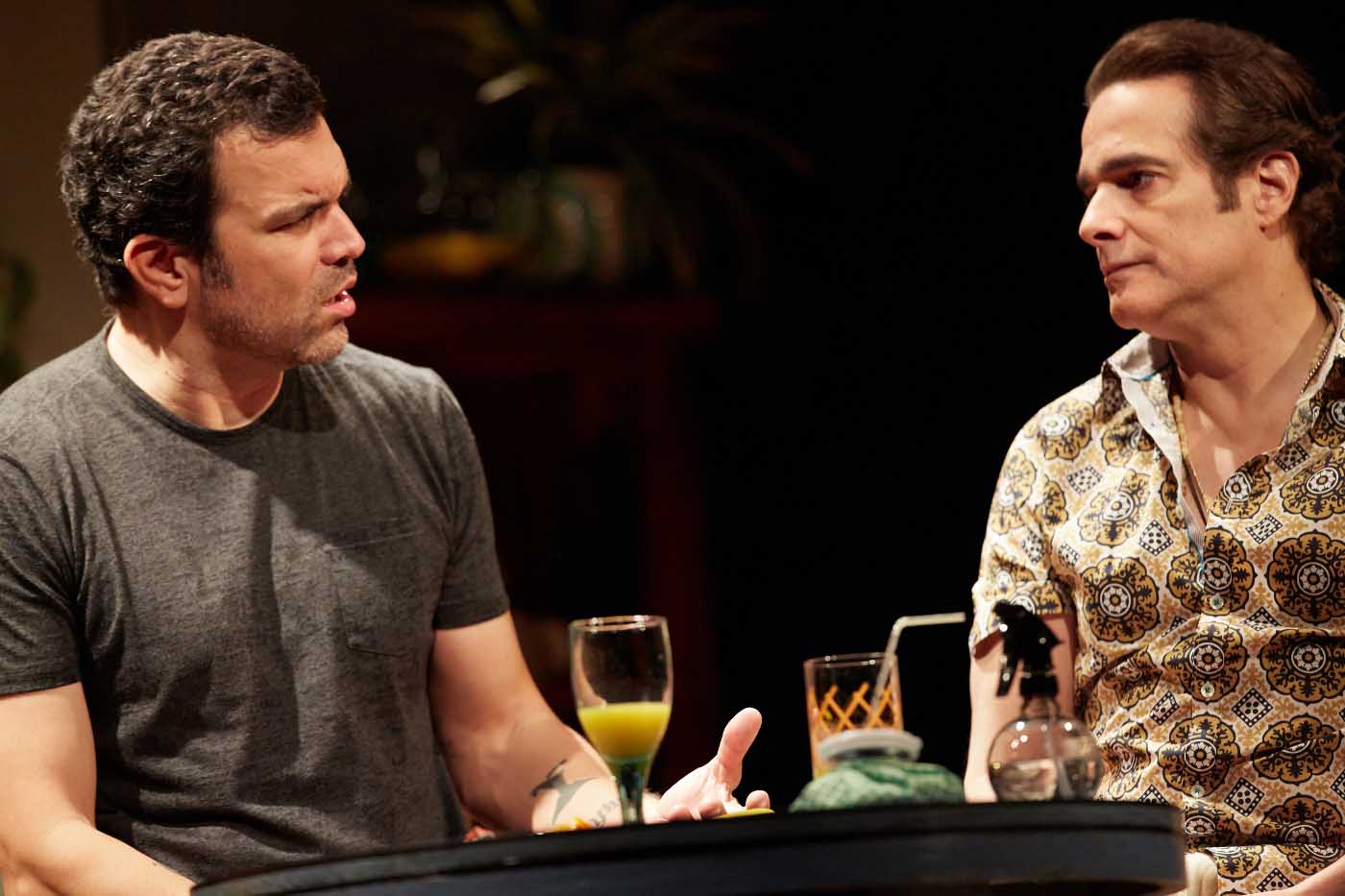 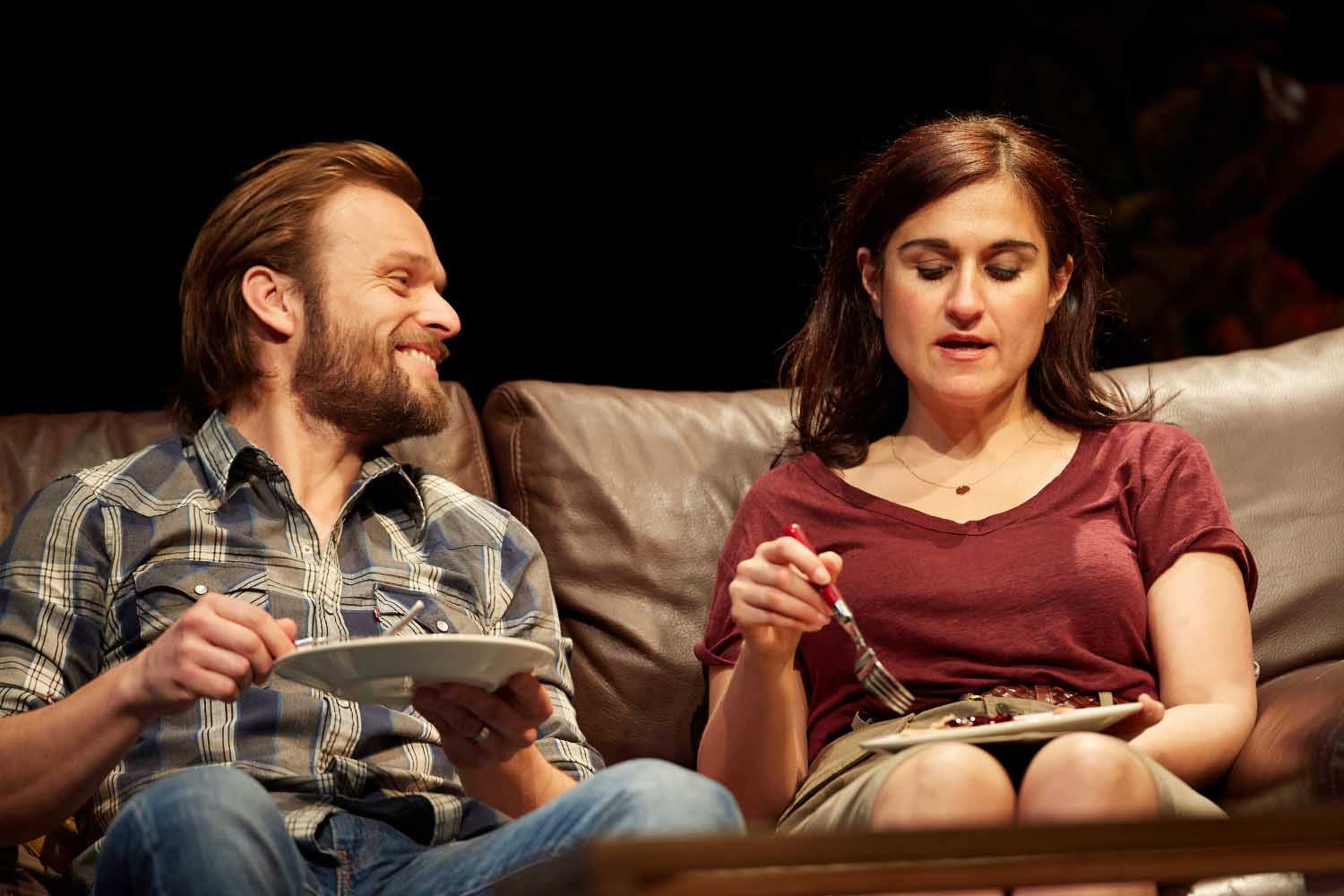 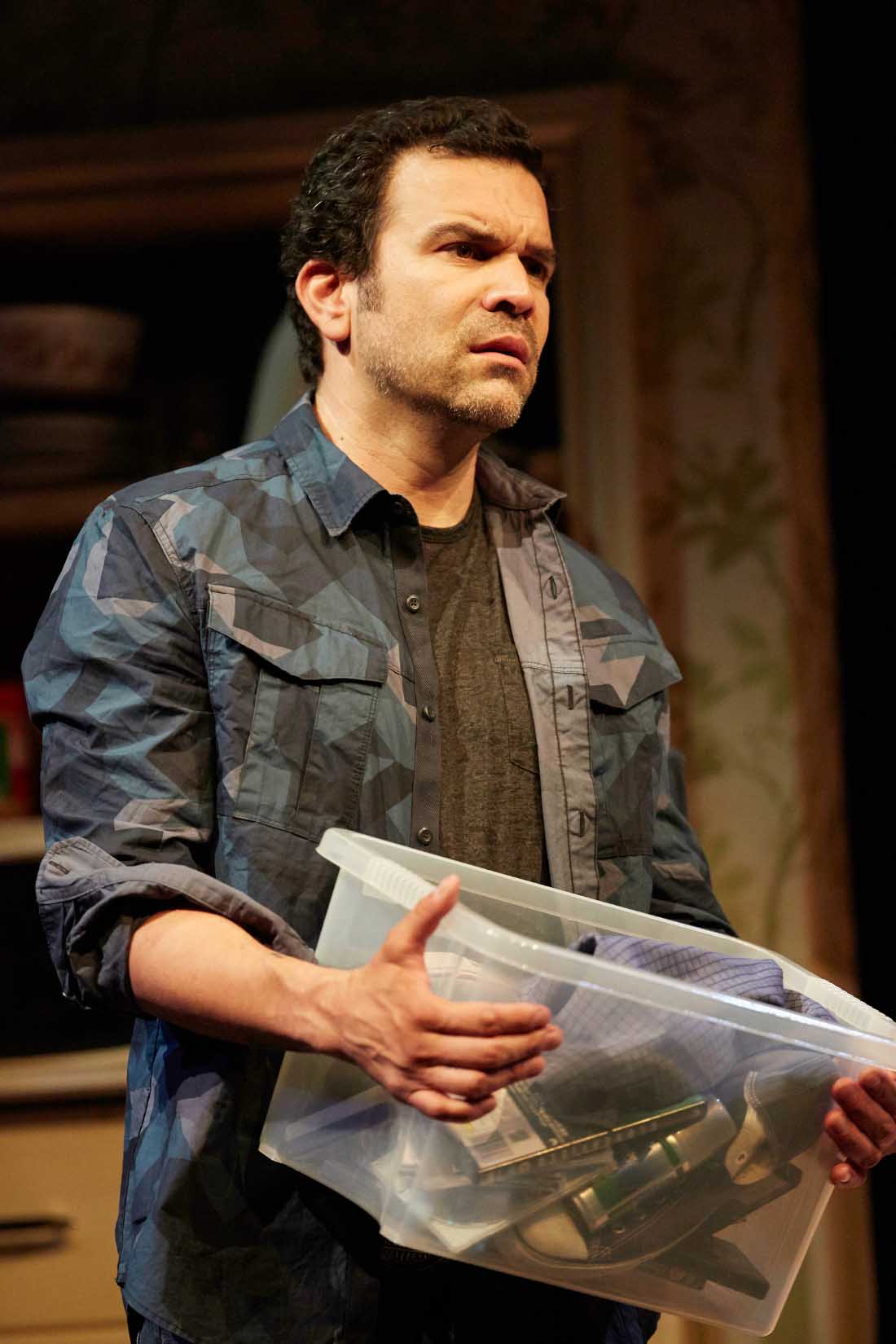 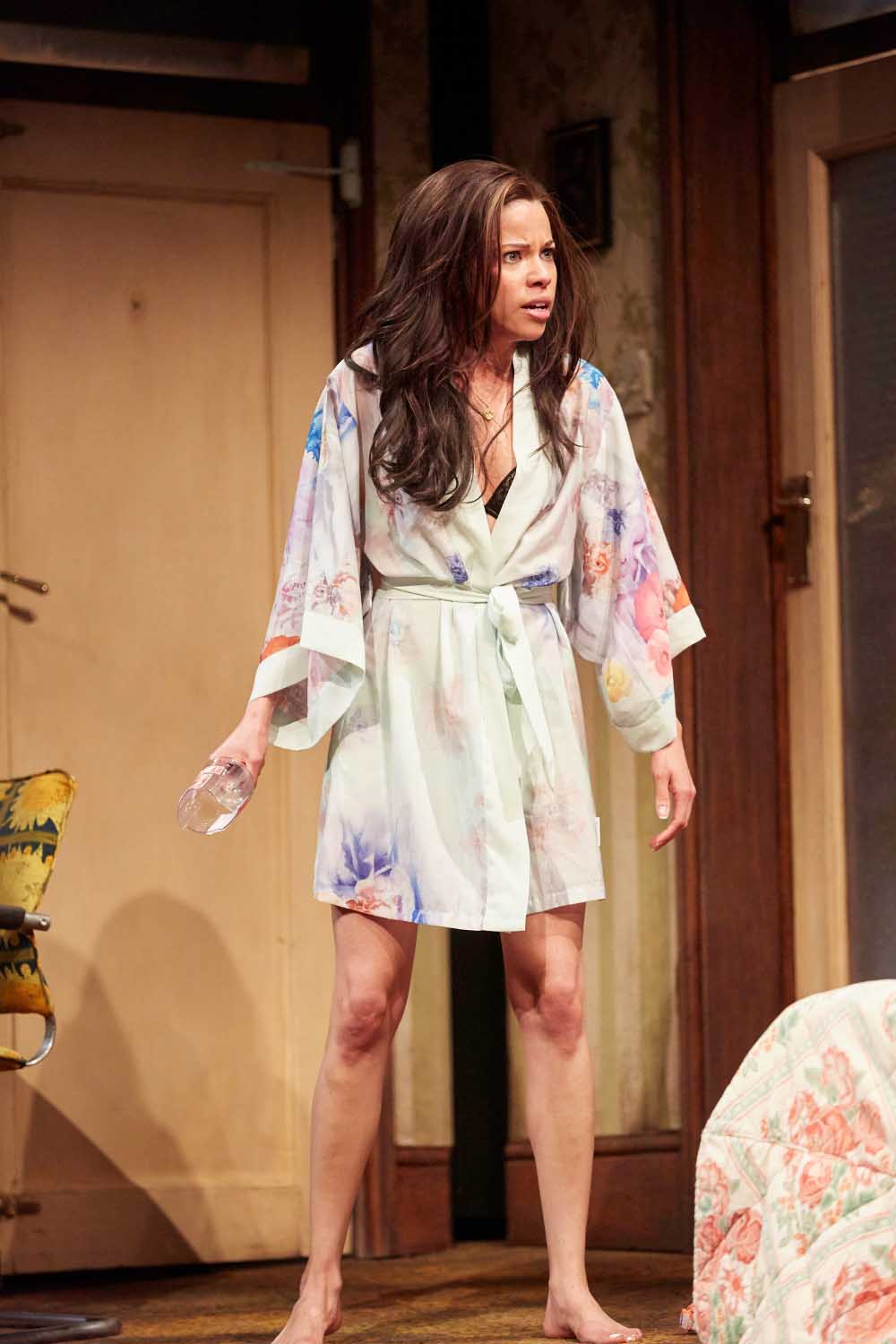 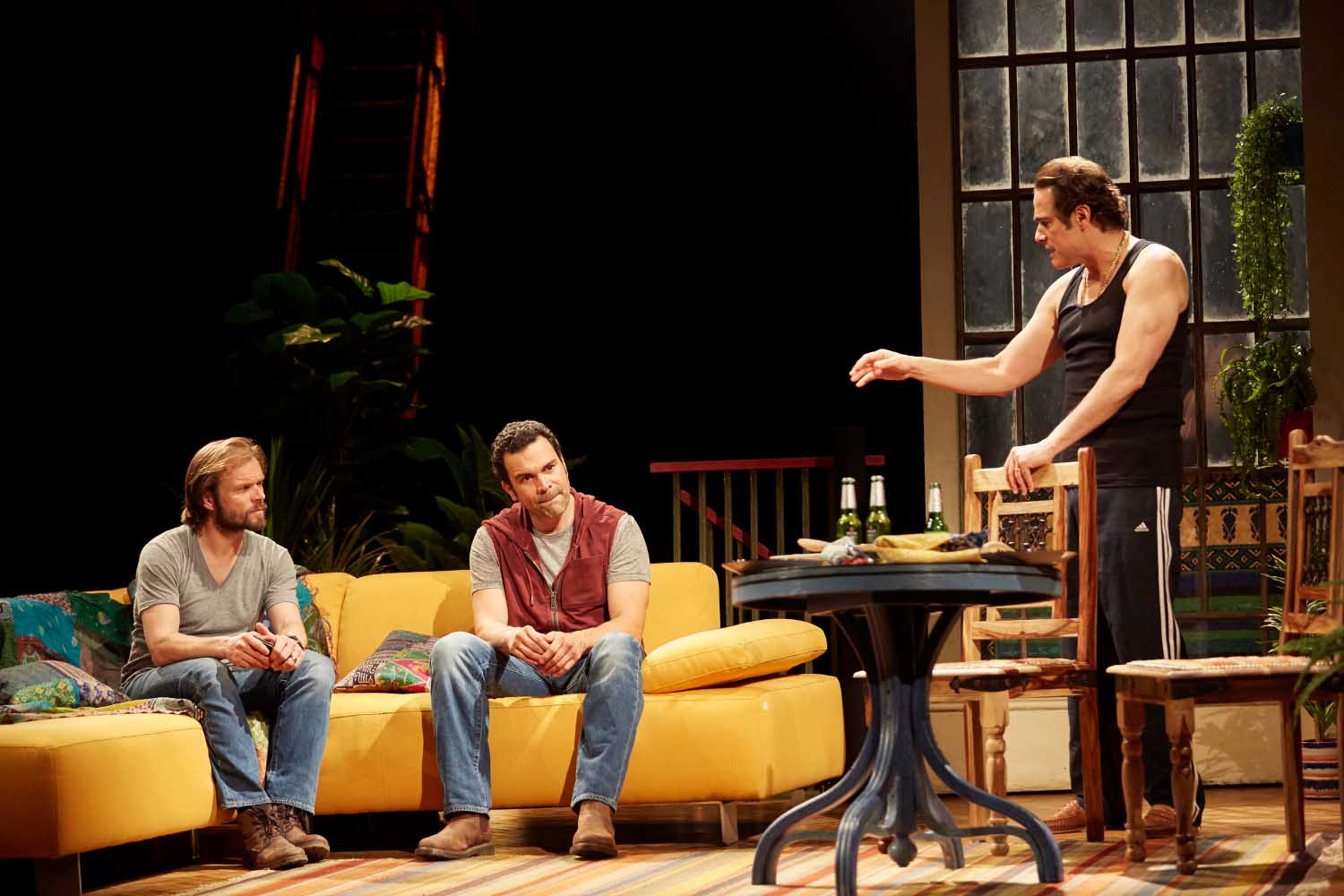 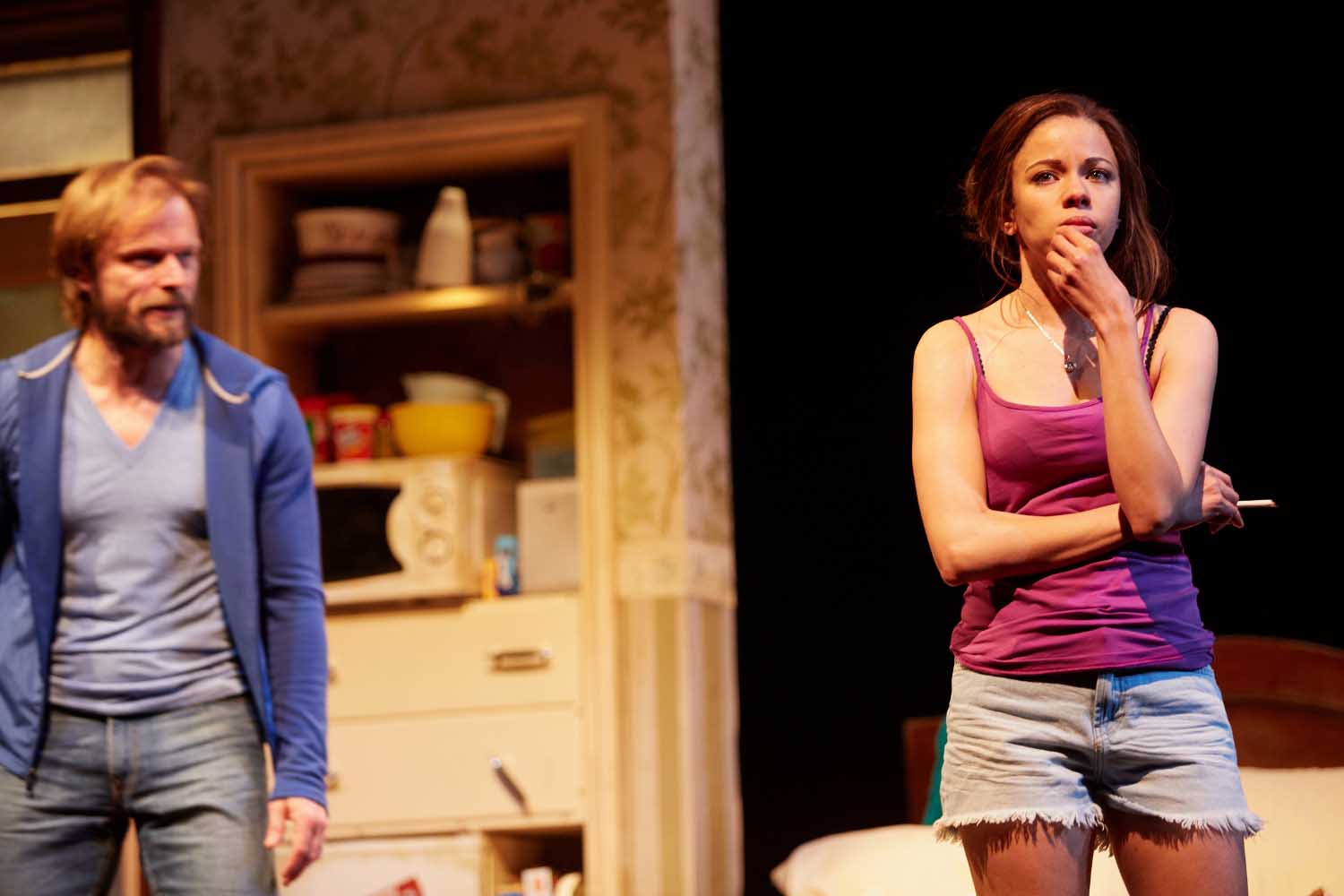 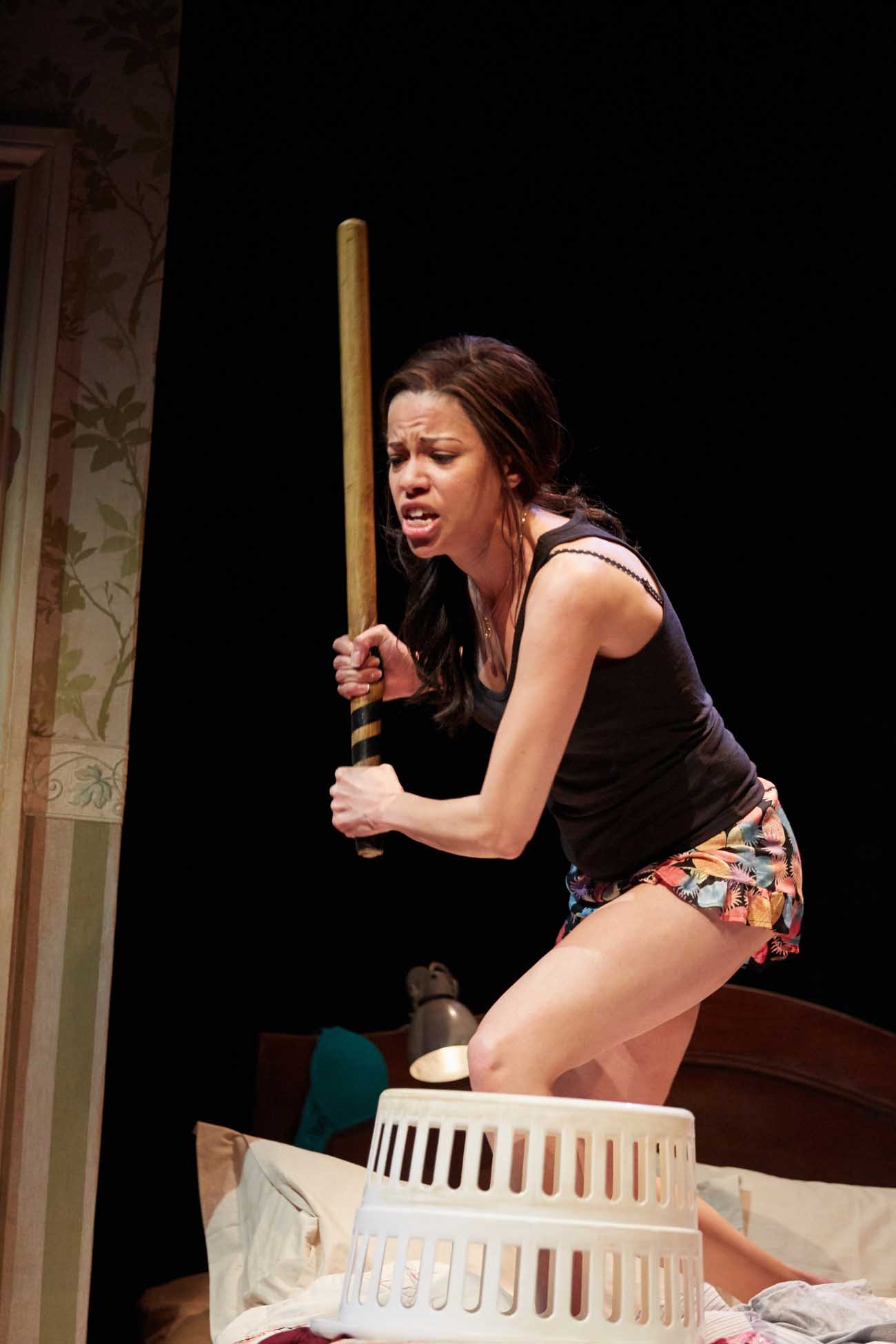 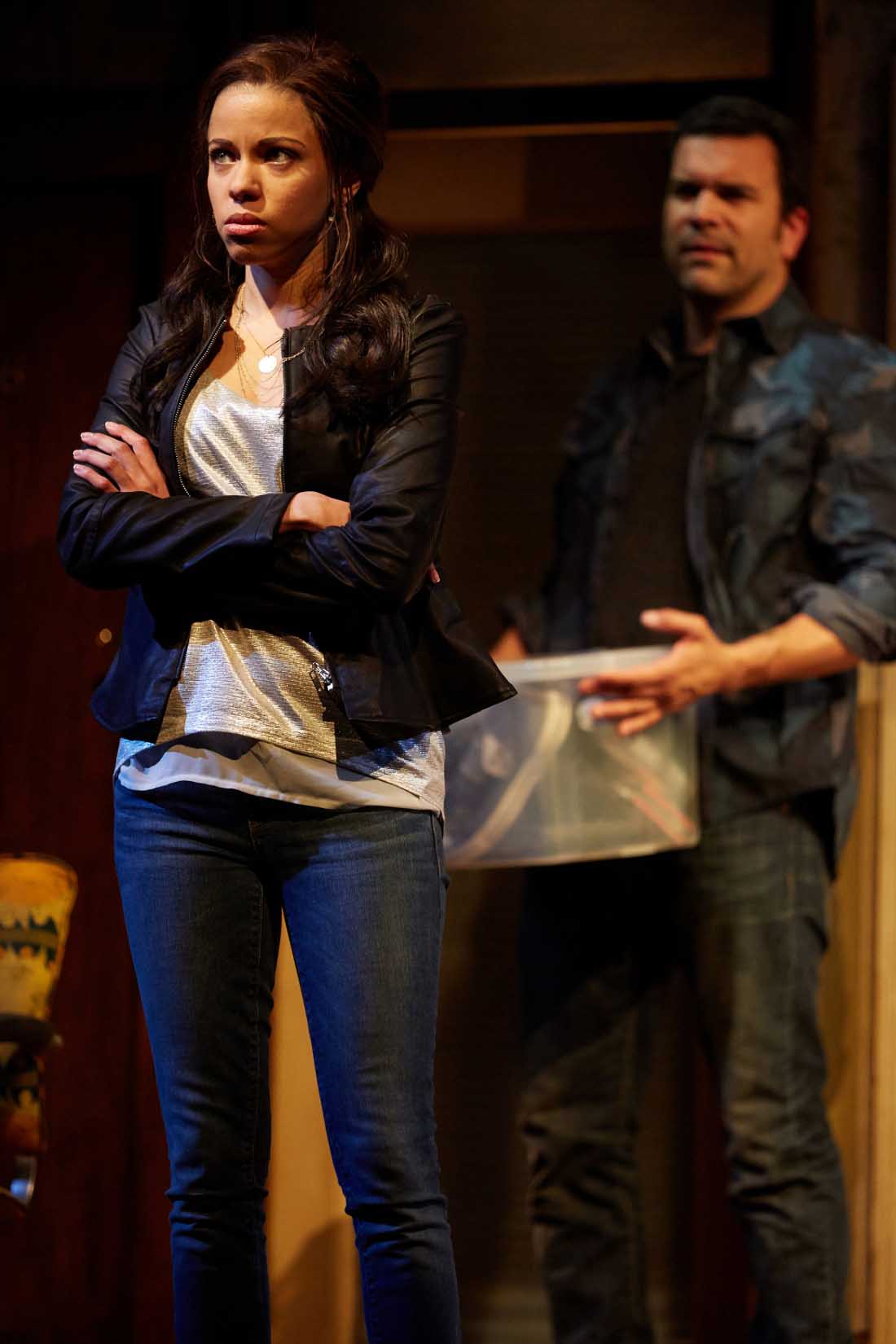 “A triumph for the National.' It may contain an onslaught of profanity, but this play is full of brio and verve”

“It would be a shame if the title put you off. Stephen Adly Guirgis's characters may use the f-word (and related profanities) almost as often as they draw breath, but this Tony-nominated play is gloriously funny and blisteringly honest as it shows its flawed, working-class personnel grappling with an unholy mess of addiction, infidelity, health-food and higher powers in contemporary New York.”

“Stephen Adly Guirgis’s careening comedy about love and addiction is really something to shout about.” “the biggest blast in Rufus Norris’s National Theatre tenure so far.”

“an exhilarating dash and bravura” “the perfect balance between surface exuberance and stoical subtext” “Ricardo Chavira, of Desperate Housewives fame, lends Jackie exactly the right muscular bewilderment, Flor De Liz Perez is all tempestuous guilt as his cokehead girlfriend and Alec Newman and Nathalie Armin as the sponsor and his wife vividly depict a marriage cemented by mutual loathing.”