The Pirates Of Penzance

Mike Leigh's production of Gilbert and Sullivan’s The Pirates of Penzance at the London Coliseum. 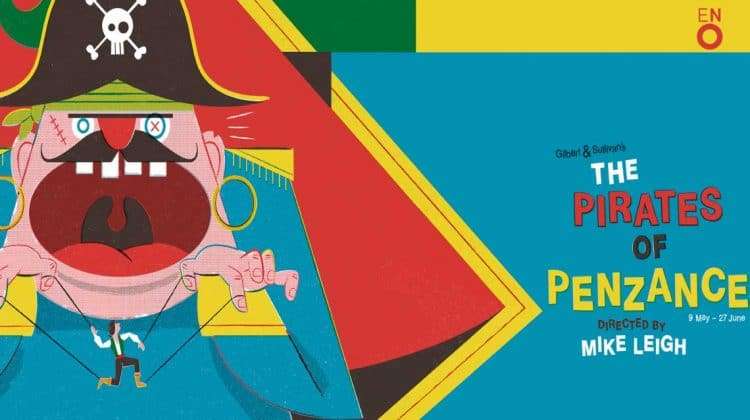 ABOUT The Pirates Of Penzance

Mike Leigh’s production of Gilbert and Sullivan’s The Pirates of Penzance at the London Coliseum.

In the first revival of this smash-hit production from renowned filmmaker Mike Leigh, ENO favourite Andrew Shore returns to sing the role of the army general alongside John Tomlinson as the Sergeant of Police. ENO Harewood Artists David Webb and Soraya Mafi sing the roles of the young lovers, Frederic and Mabel, and Gareth Jones conducts.

Conducted by Gareth Jones, directed by Mike Leigh, with design by Alison Chitty, lighting design by Paul Pyant and choreography by Francesca Jaynes. 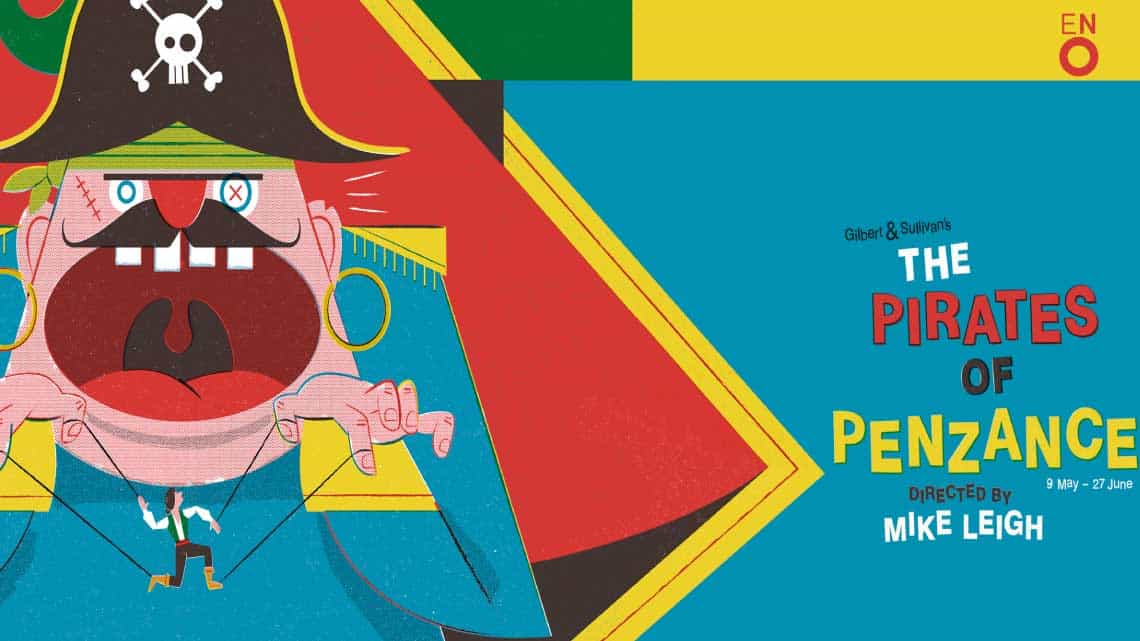 Age restrictions: No under 5's

Why book The Pirates Of Penzance tickets with us?