Carmen at the London Coliseum

Book tickets to Carmen at the ENO. A passionate tale of lust, seduction and betrayal. 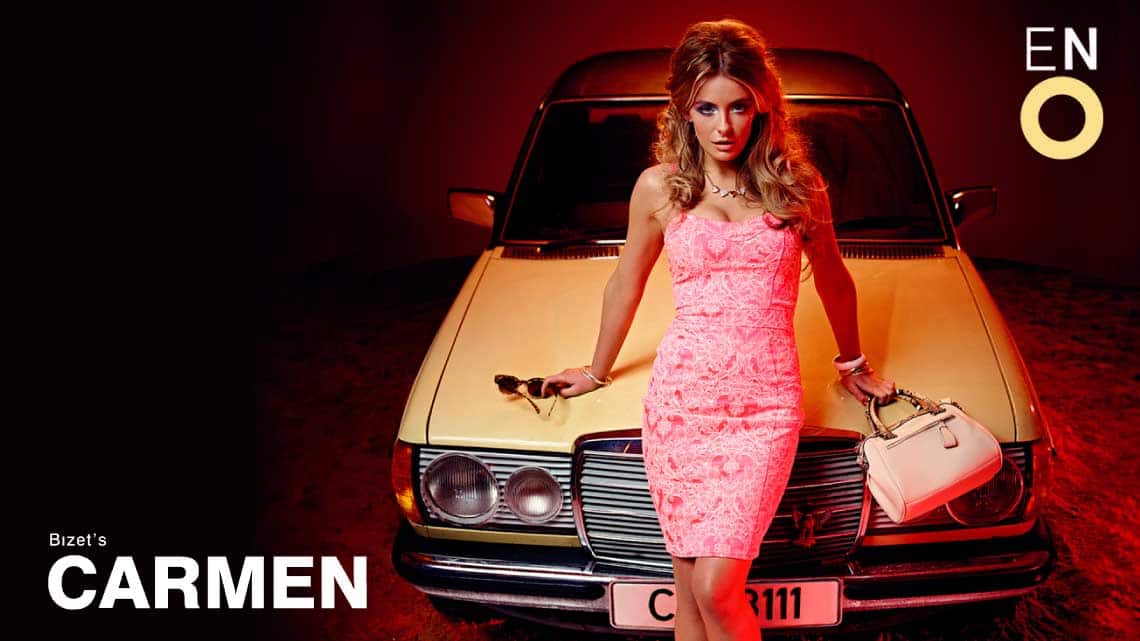 Carmen at the ENO’s London Coliseum

A passionate tale of lust, seduction and betrayal, no other opera boasts as popular a following as Bizet’s Carmen. Set during the dying days of Franco’s Spain, Calixto Bieito’s acclaimed production of this must see opera has been enjoyed by audiences across Europe.

Bizet’s dazzling score evokes all the sounds and sizzling atmosphere of Spain through some of the Opera’s most famous melodies, from Carmen’s seductive “Habanera” to the Toreador’s stirring parade. Sensational mezzo-soprano Justina Gringyte leads the cast, alongside the internationally acclaimed tenor Eric Cutler as Jose, ENO Harewood Artisit Eleanor Dennis as Micaela and Leigh Melrose as the toreador Escamillo. Returning to the Coliseum to conduct this stunning production is Sir Richard Armstrong.

Don Jose, a northerner of a respectable family, was studying for the priesthood. He killed a man after a game of cards, and fled south to join the army. His mother and Micaela, an orphan girl whom she wishes her son to marry, follow him to the south and set up home in a village outside the town where Don Jose’s regiment is posted. 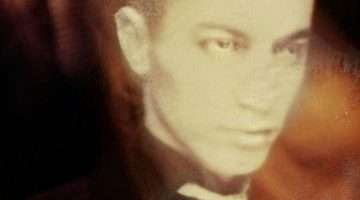