Timothy Sheader and Liam Steel’s clever new production of Peter Pan opened at the Regent’s Park Open Air Theatre this week.  Normally a winter time production, this re-imagining of J.M. Barrie’s classic tale has been a hit with the critics. 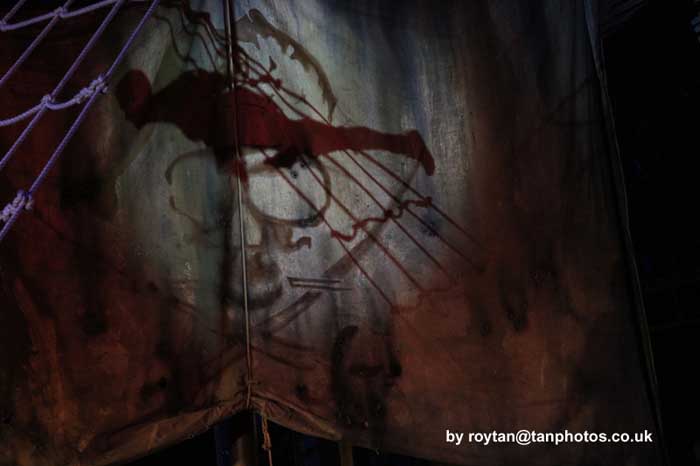 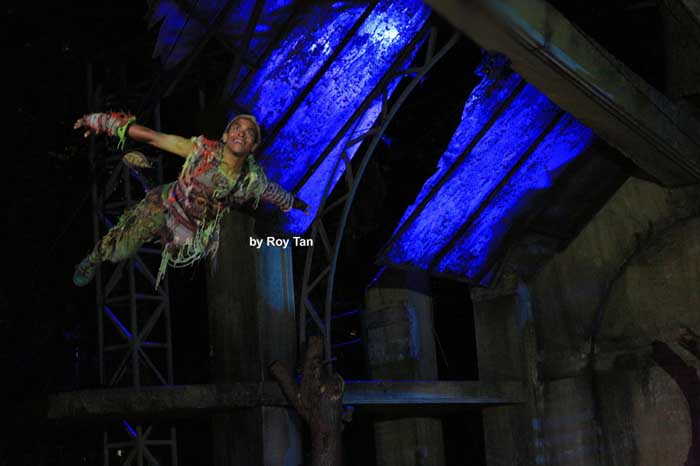 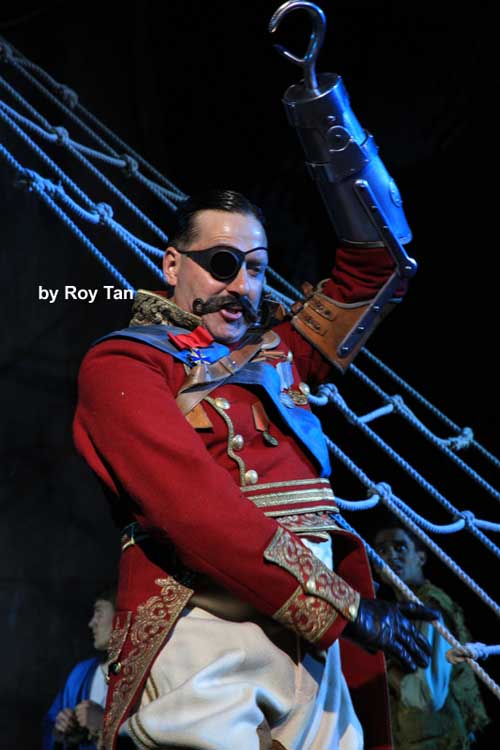 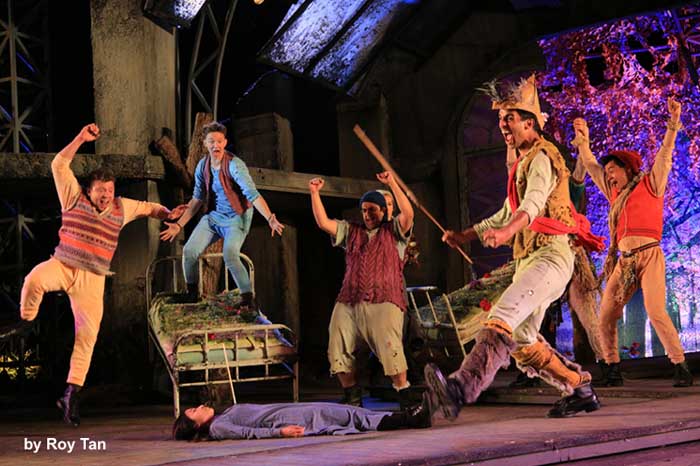 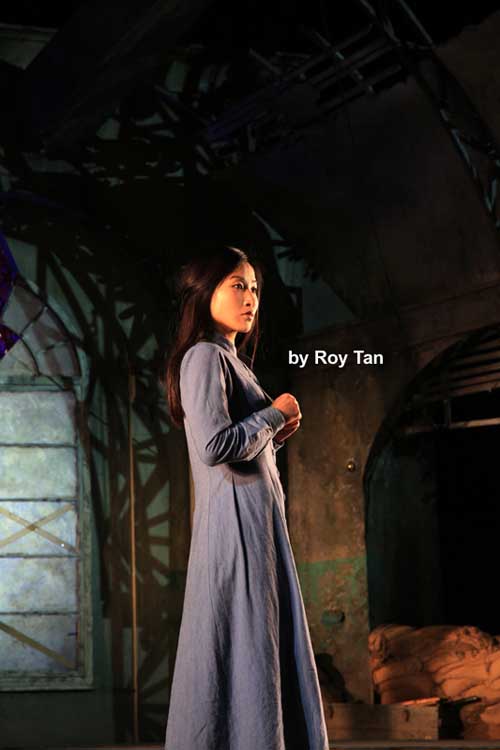 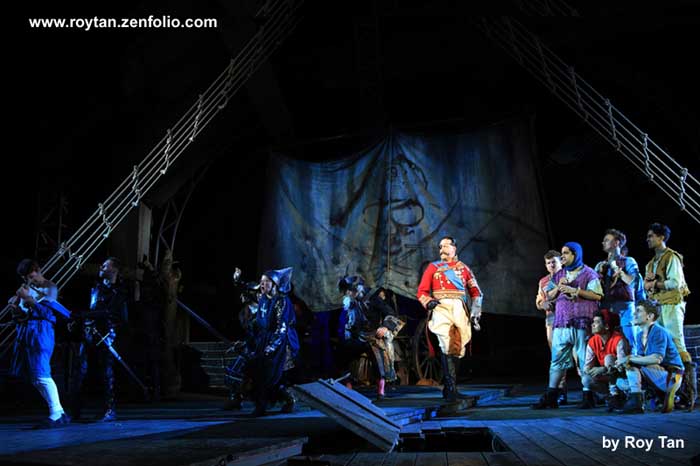 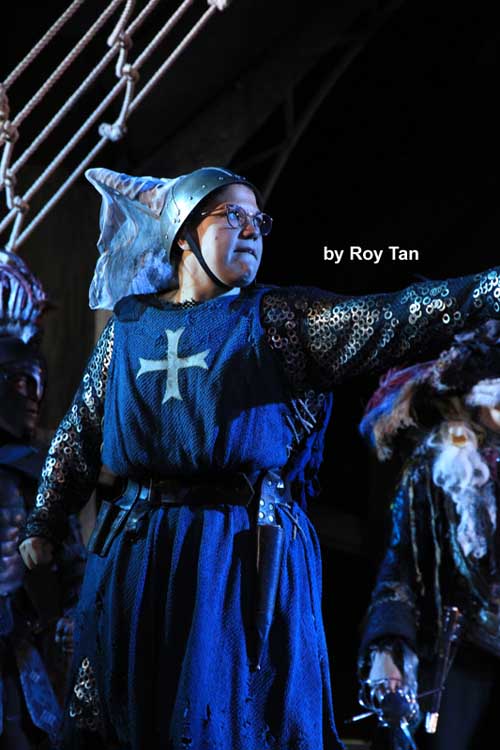 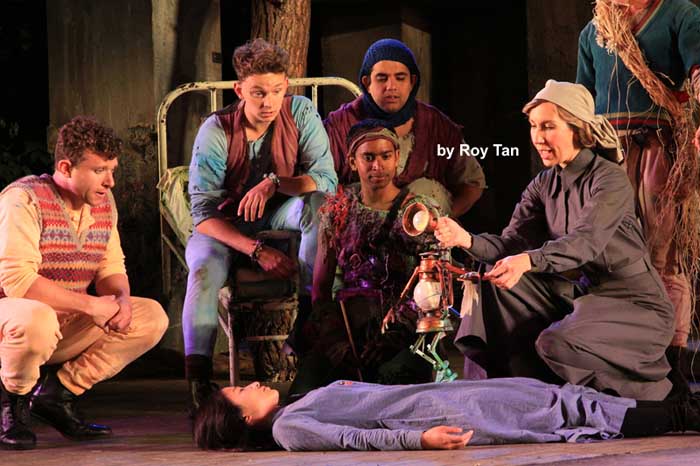 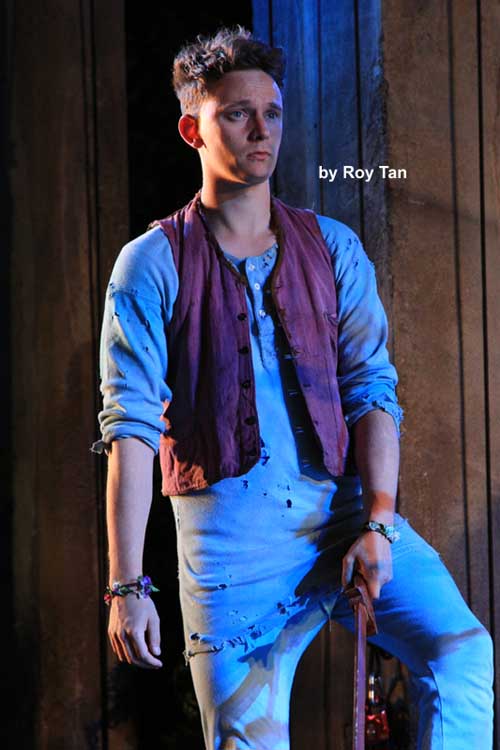 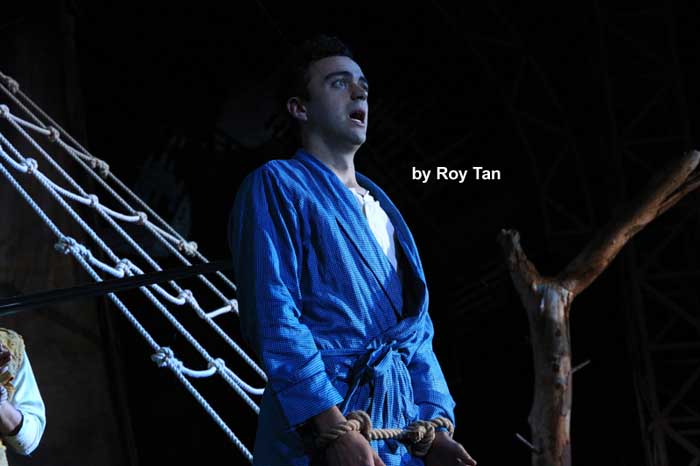 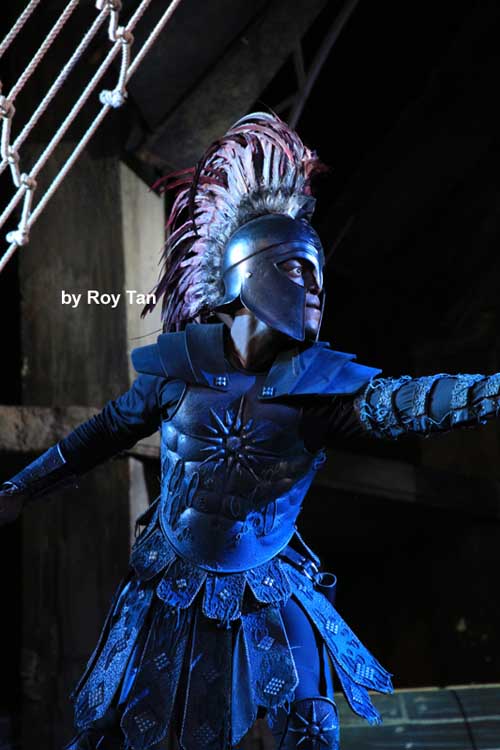 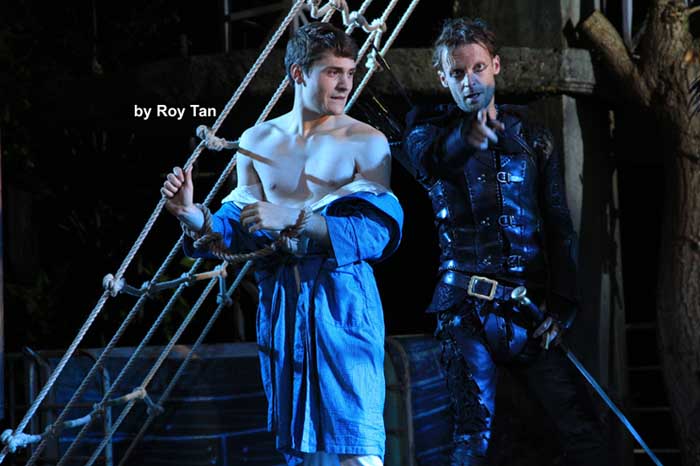 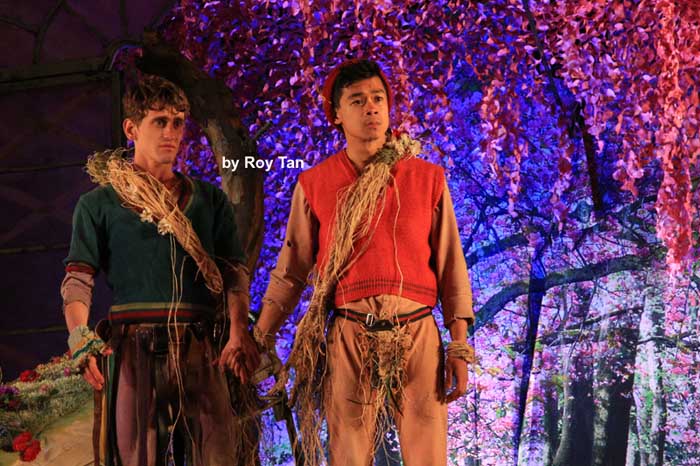 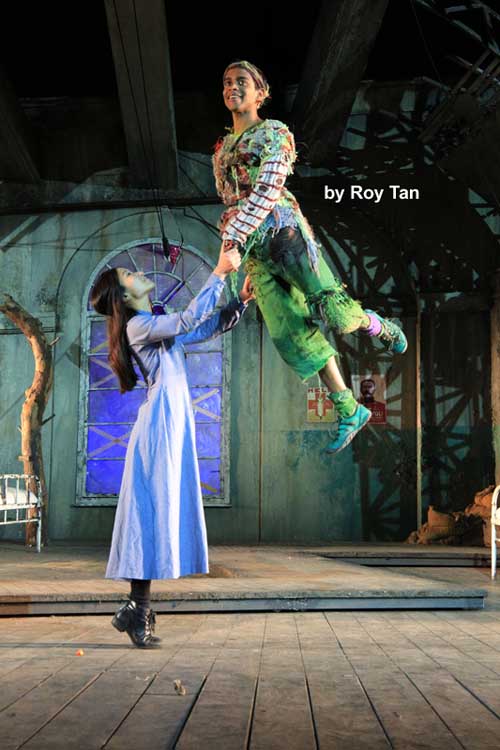 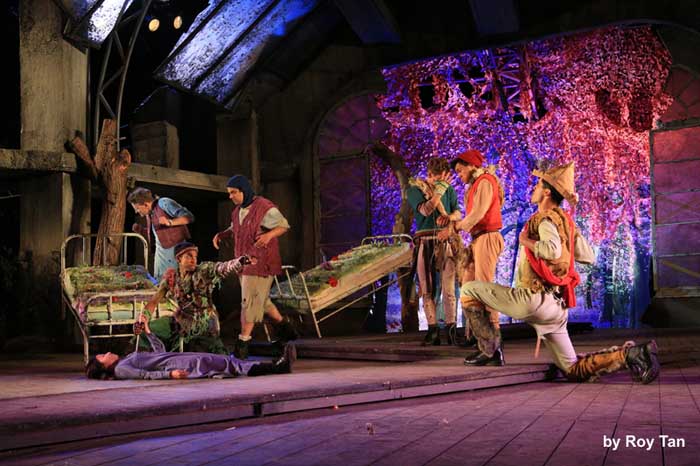 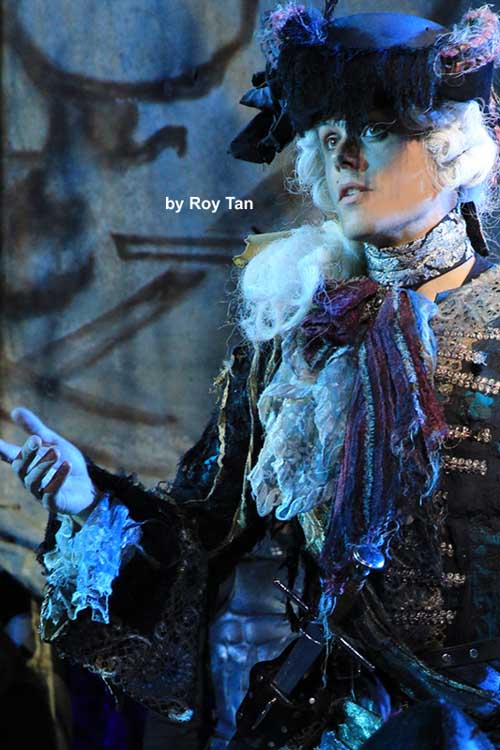 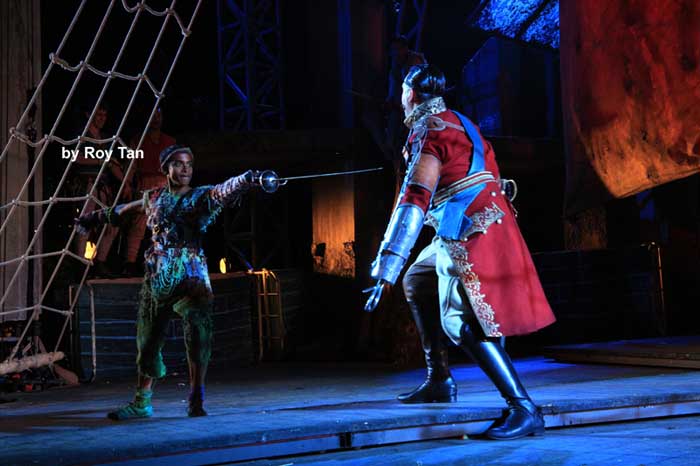 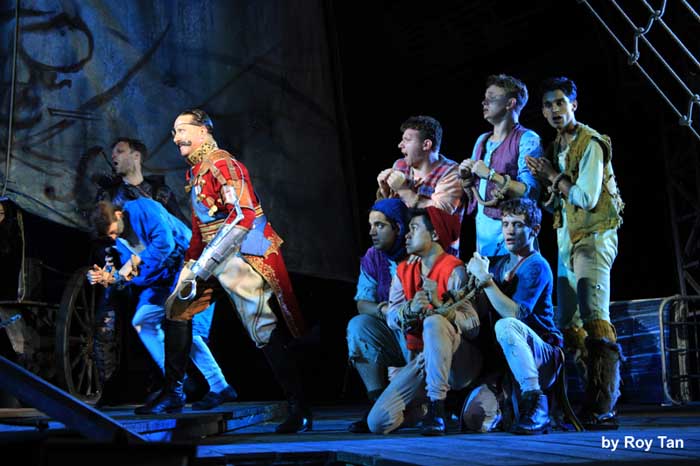 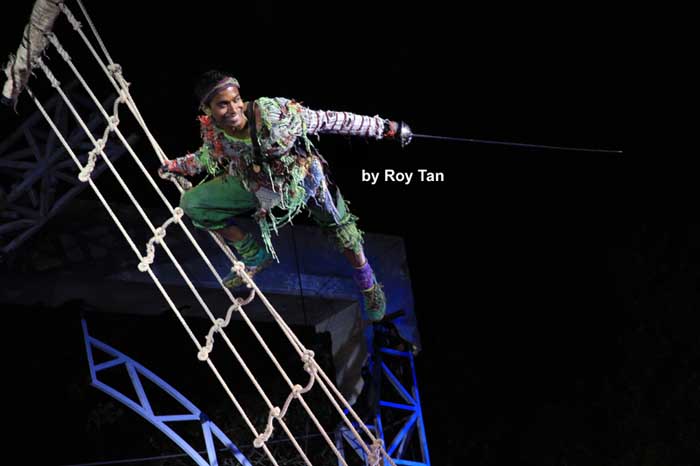 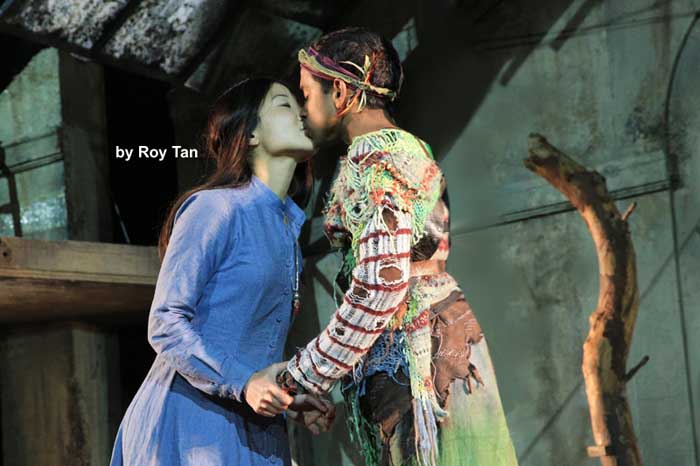 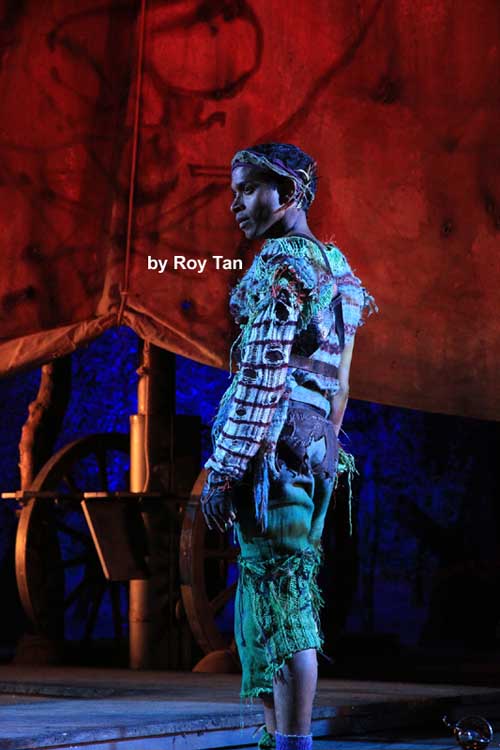 "the elegant, poetic irony that shadows the action is unmistakable; it’s a shimmering mix of dream and nightmare.”

“A hugely entertaining, richly imaginative adaptation that also lends perspective to the ideologies of the First World War.” “Directors Timothy Sheader and Liam Steel remember the first generation of Peter Pan’s readers by using the conflict of the First World War as a catalyst for re-imagining the play with a cast of adult actors.  Jon Bausor has surpassed himself in creating a stunning Neverland that cuts through the khaki and grey of the war as sharply as Nick Powell’s haunting original score”

“It’s sprightly, imaginative and terrific fun, but it is also immensely poignant.” “Some key episodes are rather rushed — the famous audience resurrection of Tinkerbell, for instance — and a quieter, stealthier crocodile would add more tension. But the staging balances beautifully the fun — the flying, led by Hiran Abeysekera’s charismatic and impish Peter, is joyous; the Lost Boys are sweetly, awkwardly innocent; the pirates are a bumbling assembly of foes from across the ages — with the ever-present shadow of war.”