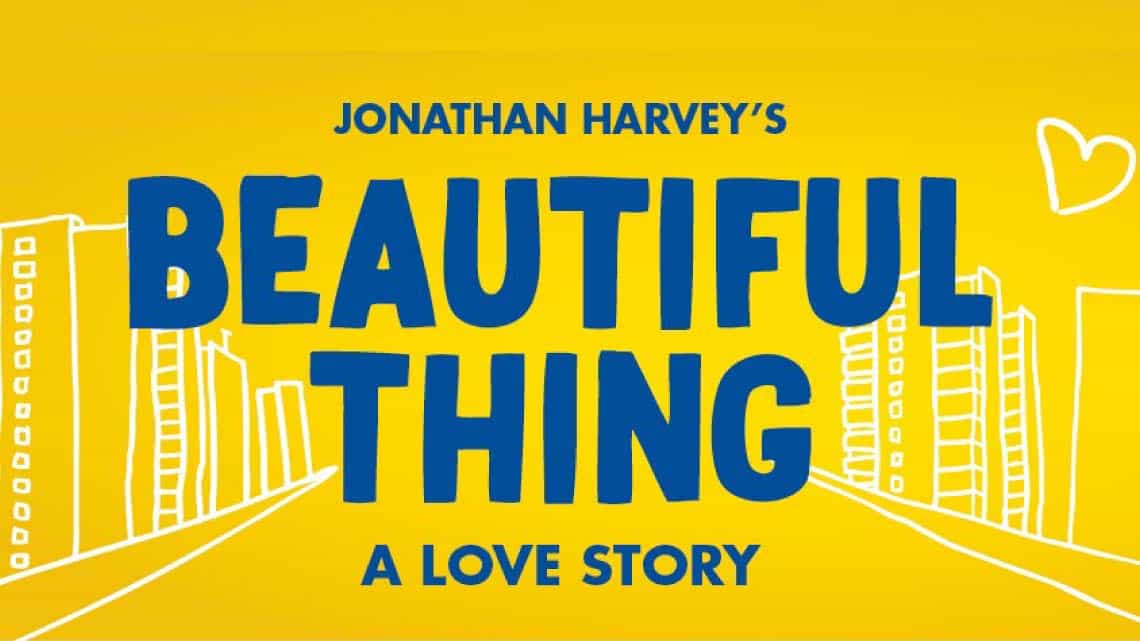 The UK tour of Beautiful Thing is to close two months early. 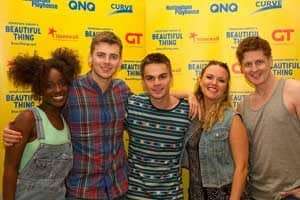 The producers of Beautiful Thing have announced the show will close earlier than planned finishing at the Leicester Curve on Saturday 30th May.

Executive producer Tom O’Connell said, “It is with great regret that we have made the difficult decision to close Beautiful Thing early, but we are all immensely proud to have produced the show, led by a fantastic company and cast. After we staged an acclaimed West End season of the production in 2013, we hoped that this new tour would prove to be as successful but unfortunately the touring market can be an unpredictable place, as the closure of a number of high profile productions recently has shown.

Jonathan Harvey’s Beautiful Thing remains a landmark and deeply relevant piece of theatre, and we thank every audience member who has come to see the show and who booked to see it elsewhere.”  The current production stars Charlie Brooks, Thomas Law, Sam Jakson, Vanessa Babiyre and Gerard McCarthy.

Beautiful Thing will play this week at Northampton Theatre Royal 18 – 23 May and then a final week at Leicester Curve from 25 – 30 May.

Ticket holders for performances in London, Brighton and Cardiff are advised to contact their point of sale. 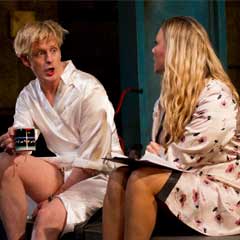 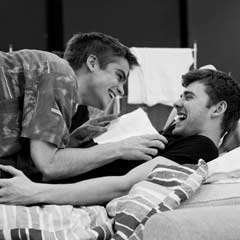 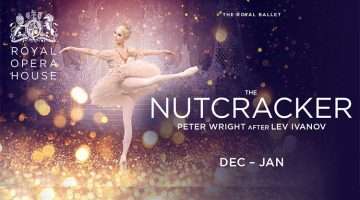