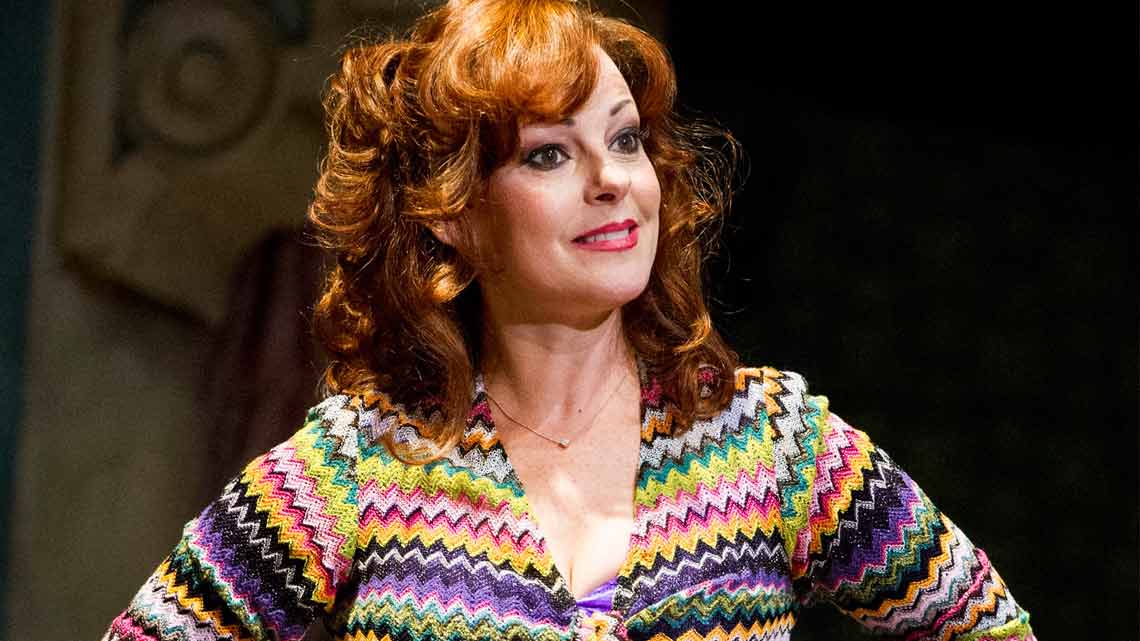 Casting updates have been announced for the West End production of Billy Elliot The Musical. 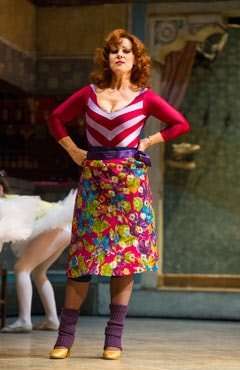 Ruthie Henshall  and Deka Walmsley are to continue as dance teacher Mrs Wilkinson and Dad respectively in the West End cast for Billy Elliot the Musical at the Victoria Palace Theatre.
Also continuing in their roles are Chris Grahamson as Tony, Gillian Elisa as Grandma, Howard Crossley as George and Claudia Bradley as Dead Mum.

Phil Snowdon, in his new role, will play Mr Braithwaite and James Butcher joins the cast as Older Billy.