BEN FORSTER as the Phantom in The Phantom of the Opera 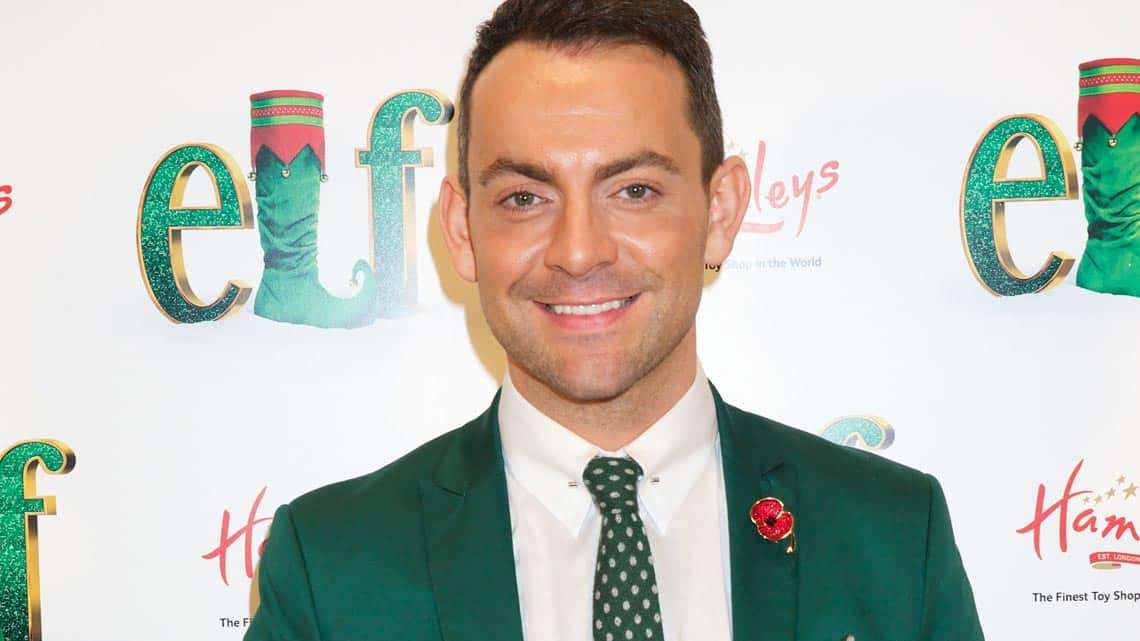 Ben Forster stars in The Phantom of the Opera.

Ben Forster stars as the Phantom in Andrew Lloyd Webber’s iconic musical The Phantom of the Opera at Her Majesty’s Theatre.

Forster’s previous leading role was Buddy the Elf, in the hilarious hit show Elf the Musical at the Dominion Theatre last Christmas.

Ben shot to fame in 2012 after winning the ITV1 show, ‘Superstar’ – Sir Andrew Lloyd Webbers TV talent search for Jesus in the rock arena musical, Jesus Christ Superstar however his musical theatre journey began at the age of 16 when he won a scholarship to attend the world famous Italia Conti Performing Arts Academy.

Since debuting in his first West End musical at the age of eighteen, in the epic show La Cava, created by the Broccoli family of James Bond fame, Ben has had a successful theatre career performing in numerous shows including, Grease (West End/ international tour), Lennon and McCartney’s, All You Need is Love and Thriller Live (West End/international tour).

He also starred as Brad Majors in the reinvented 40th Anniversary production of Richard O’Brien’s classic hit, The Rocky Horror Show and guest starred in the role of Magaldi in the hit musical Evita alongside Marti Pellow for its run at the Dominion Theatre.