She’s notorious in theatre-land. The first musical incarnation of Carrie fire-bombed on Broadway, closing after 21 performances and losing $8 million. It’s taken 27 years, but Carrie is reborn.

Gary Lloyd’s revival lacks some of the nervous tension and frightening hysteria you’d expect from a show based on a Stephen King novel however, it has energy from the young cast and stellar performances from Evelyn Hoskins and Kim Criswell.

Based on Lawrence D Cohen’s 1976 screenplay, itself an adaptation of Stephen King’s terrifying novel, Carrie: The Musical tells the story of a fragile girl (Evelyn Hoskins); bullied by her classmates and controlled by her overbearing, fanatically minded religious mother (Kim Criswell), who develops telekinetic powers.

Evelyn Hoskins performance is mesmerising.  She deftly charts the path of shy, fragile young girl, to the girl filled with rage and destruction when her chance of the normal life she has always dreamed of is snatched away.  Criswell’s emotionally charged performance is underpinned by her powerful voice, showing menace and motherly love as she blindly tries to protect her daughter through religious fervour from the realities of life.

Carrie The Musical plays until 30 May 2015 at Southwark Playhouse 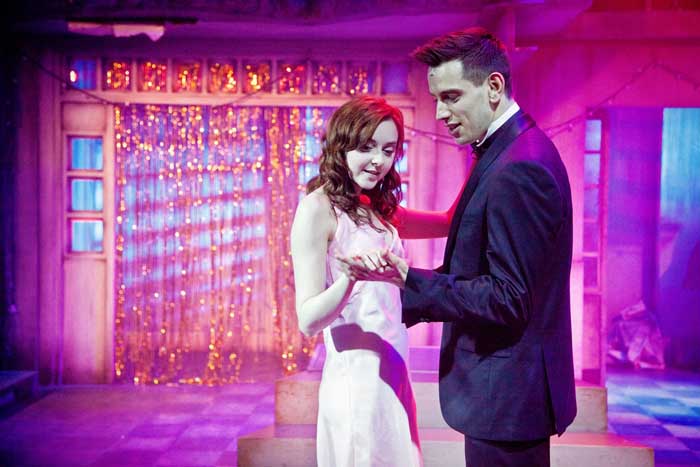 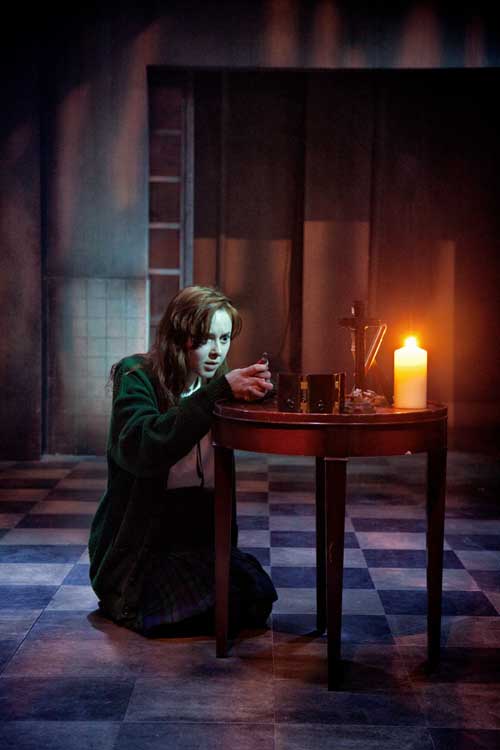 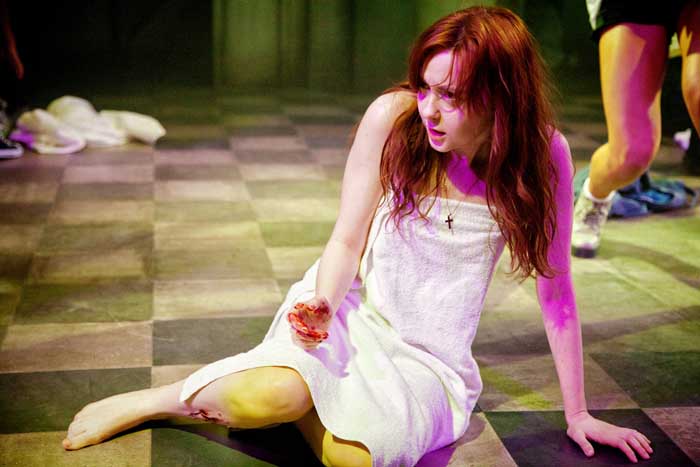 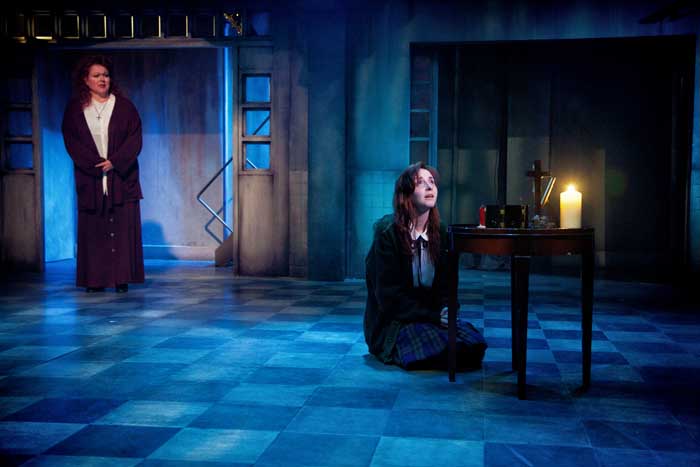 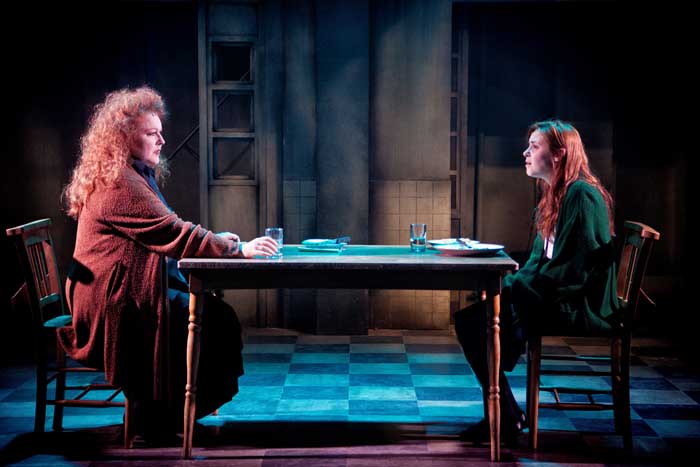