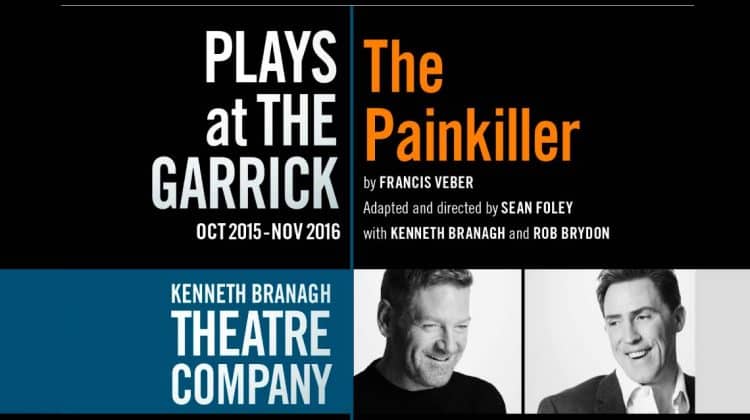 Two men. Two lonely hotel rooms. An adjoining door… One of them is a killer… one of them wants to die… What could possibly go wrong? The laughs ensue in this farcical physical comedy!

Directed by Sean Foley with design by Alice Power, sound by Ben & Max Ringham and lighting by Tim Mitchell.

Sean Foley is an award-winning actor, writer and director. He co-founded The Right Size, creating over ten original comedies for the theatre including the Olivier Award-winning and Tony-nominated production of The Play What I Wrote (Best Comedy 2002), Do You Come Here Often? (Best Entertainment 1999), and Ducktastic! (Albery Theatre – Best Entertainment nomination 2006). 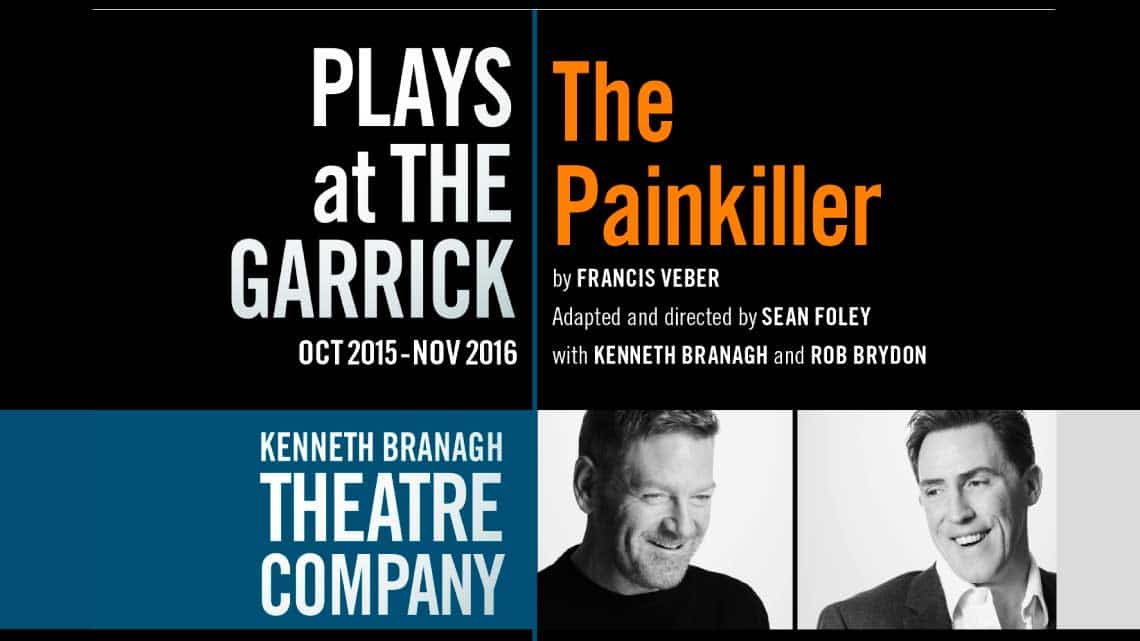 Plays at The Garrick: The Painkiller

Why book The Painkiller tickets with us?

Disney’s Aladdin in the West End