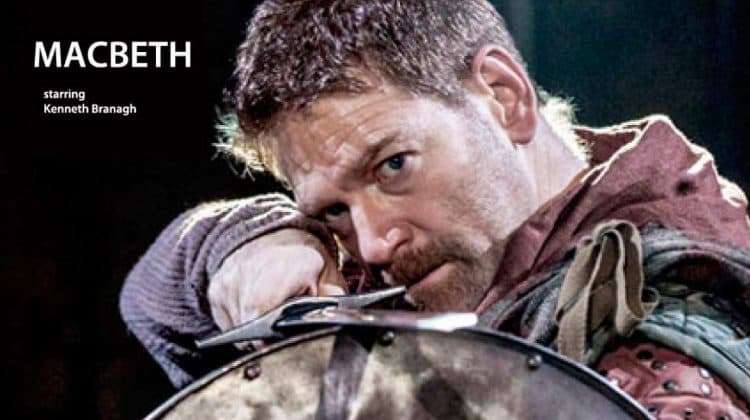 Following its acclaimed season in Manchester and New York, Kenneth Branagh’s electrifying production is likely coming to London for a limited run.

Originally directed by Olivier and Tony Award-winner Rob Ashford and BAFTA Award-winner Kenneth Branagh, this unique production of Shakespeare’s tragic tale of ambition and treachery reportedly unfolds within the walls of the Alexandra Palace.

Blood, mud, fire and rain filled the intimate space in Manchester and we can expect no less at Alexandra Palace.

Casting is to be announced but it is likely that Kenneth Branagh will reprise the role of Macbeth.

The creative is yet to be announced however the original MIF production creative included Rob Ashford and Kenneth Branagh as co-directors, with design by Christopher Oram, lighting by Neil Austin, and sound by Christopher Shutt.

Macbeth is Shakespeare’s shortest tragedy, and tells the story of a brave Scottish general named Macbeth who receives a prophecy from a trio of witches that one day he will become King of Scotland. Consumed by ambition and spurred to action by his wife, Macbeth murders King Duncan and takes the throne for himself. 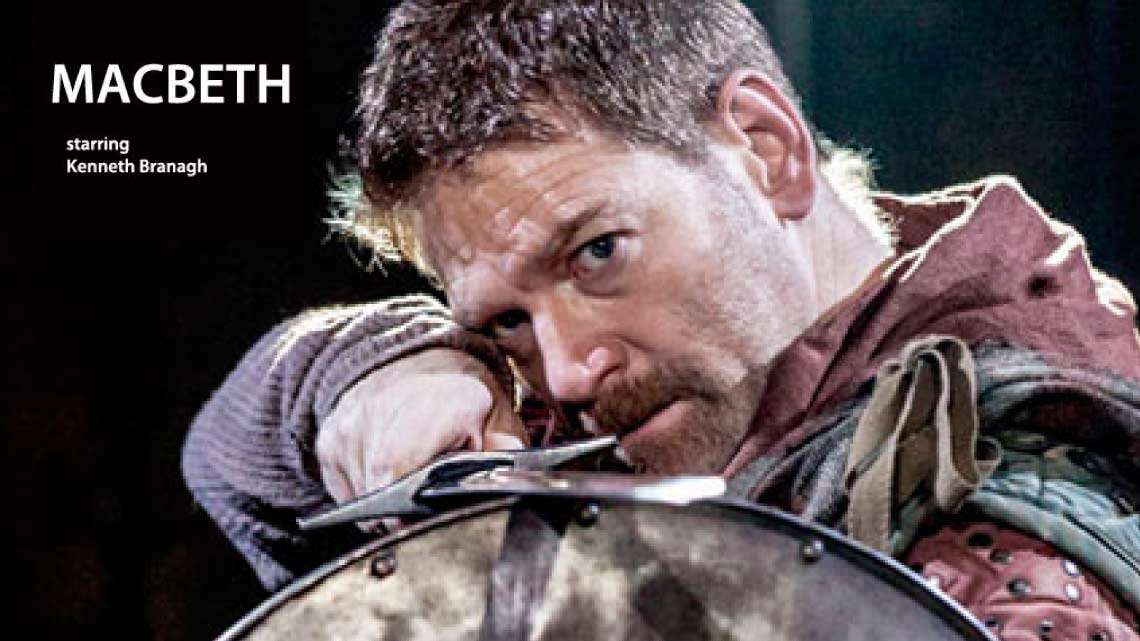 Why book Macbeth tickets with us? 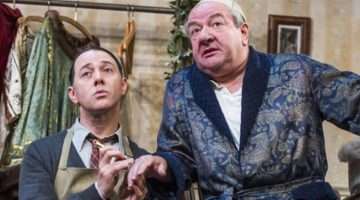 Reviews round-up: The Dresser at the Duke of York’s Theatre.