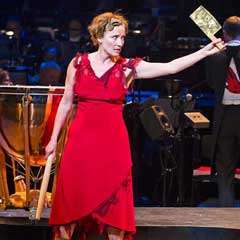 First look at production photos of Hollywood actress and screenwriter Emma Thompson and international opera singer Bryn Terfel who are currently starring in Sweeney Todd: The Demon Barber of Fleet Street.  The production which transfer from America plays for a strictly limited run from 30 March 2015 until 12 April 2015 at the London Coliseum.

Set in Victorian London, Sweeney Todd: The Demon Barber of Fleet Street tells the story of the eponymous barber who seeks vengeance on what he sees as a merciless world by murdering his customers and, with the help of his landlady, the romantically inclined Mrs. Lovett, bakes their bodies into meat pies, which are fed to London’s avid and unknowing populace. 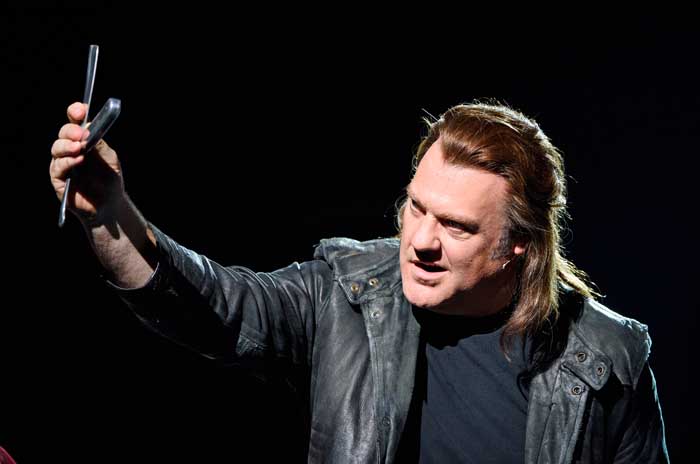 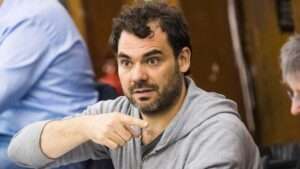 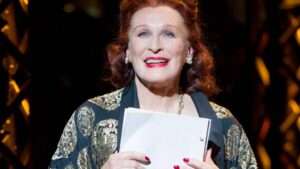 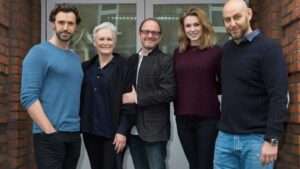 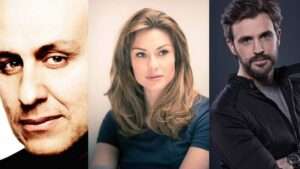 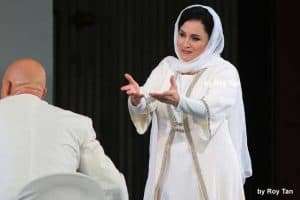 Photos: Lady Macbeth of Mtsensk at the London Coliseum 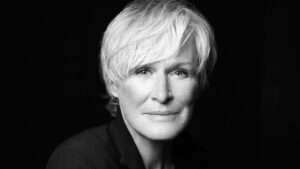