Janie Dee stars in Vanya and Sonia and Masha and Spike at Charing Cross Theatre.

Her work on stage has earned her the Olivier, Evening Standard and Critics’ Circle Best Actress Awards for the leading role in Comic Potential in the West End and on Broadway as well as the Olivier Award for Best Supporting Actress in a Musical for Carousel at the National Theatre.

She has worked extensively with writer and director Alan Ayckbourn, originating the roles of JC 333 in Comic Potential, Joanna in House and Garden, and Amanda in Dreams from a Summerhouse.  Her work with Director Peter Hall includes Much Ado About Nothing, Betrayal and Design For Living.

Lead roles in classic West End musicals include: Follies at the National Theatre; Cats; My One and Only (Olivier Award Nomination); Mack and Mabel; and audiences outside London have been able to enjoy her performances in many shows including her starring role as Dolly Levi in Hello Dolly! at the Curve Theatre, Leicester for which she received a TMA UK Theatre Award for Best Performance in a Musical this year.

Her film credits include Me and Orson Welles, Harold Pinter: A Celebration and Dare to be Wild.

Her television credits includes: Chimeric, Crashing, In Love With Shakespeare, Death in Holy Orders and The Murder Room and House of Cards. 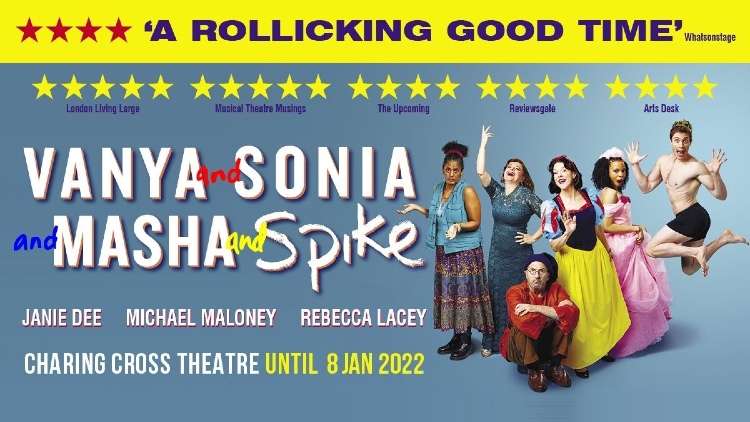