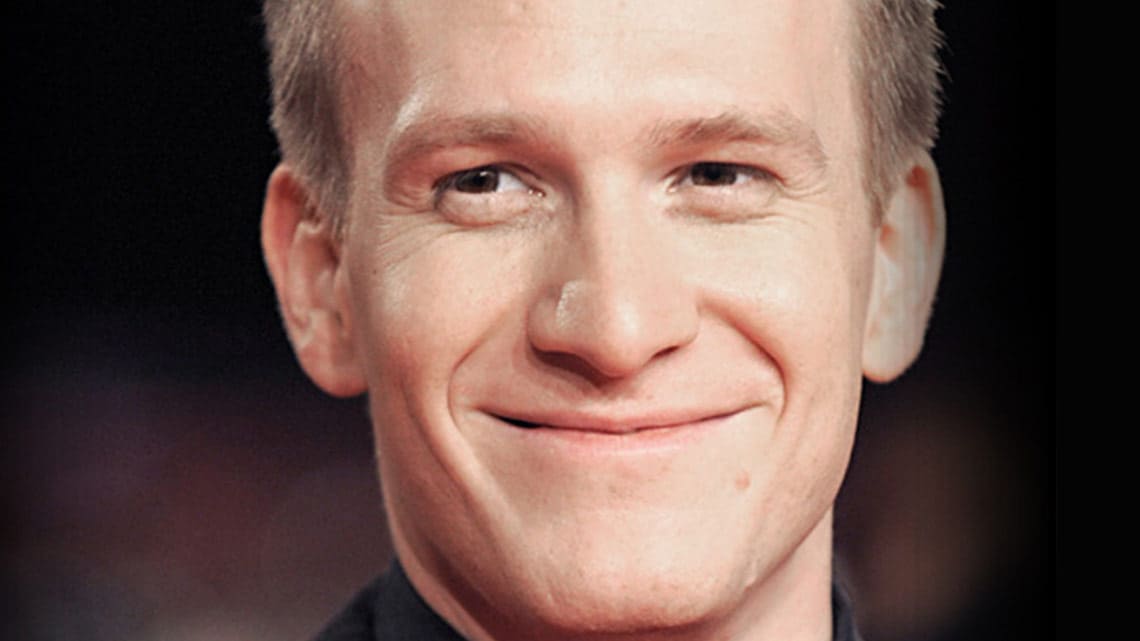 Jamie Parker stars in Harry Potter and The Cursed Child.

Prior to taking on his Olivier Award winning role in the world premiere of Harry Potter and the Cursed Child, Jamie Parker was perhaps best known for playing Scrips in the award winning National Theatre production and film of Alan Bennett’s The History Boys.

Prior to Guys and Dolls, he played Mike Connor in Maria Friedman’s production of High Society at the Old Vic and The Balladeer in Jamie Lloyd’s hit production of Assassins at the Menier Chocolate Factory.

Harry Potter and The Cursed Child will run from 7 June 2016 at the Palace Theatre.

For more information on Harry Potter and The Cursed Child see here.