Full casting for The Old Vic’s sparkling new production of High Society has been announced.

Full casting for The Old Vic’s sparkling new production of High Society has been announced.

High Society is the final production in the round at the Old Vic and plays a strictly limited run from 30 April to 22 August 2015. 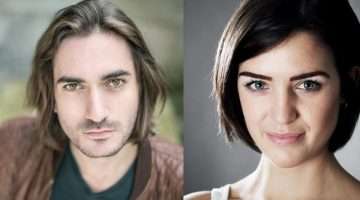