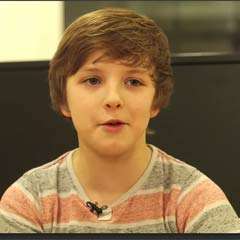 Thomas Hazelby, who joins the cast led by Ruthie Henshall as Billy’s dance teacher Mrs Wilkinson, Deka Walmsley as Dad, Chris Grahamson as Tony and Gillian Elisa as Grandma, is the eighty-third boy to perform the role worldwide, including Jamie Bell who played Billy Elliot in the award-winning film.

Thomas Hazelby said: “I am 10 years old and I live with my mum, dad and sister Maya in Doncaster. I started dancing at the age of three at my mum’s dance school, Hazelbiz Performers Academy. I was lucky enough to win my first national award when I was five years old at the British Championships. Before auditioning for Billy Elliot I trained with Miss Hatton on the Royal Ballet School Associate programme. The best day of my life was when I was offered the role of Billy Elliot. My favourite hobby is football, and I support Manchester United. Before joining Billy, I played for South Kirby Knights FC as well as for the Norton Junior school cricket team. I would like to thank the fantastic team at Billy Elliot who have supported me and helped me to achieve my dream.”

Nathan Jones said: “I am 11 years old and I live with my mam Lisa, my dad Grahame who is an ex-miner, my sister Charlotte, my brother Rhys and dog Gizmo. I attend Highfield Middle School, near Newcastle. Whey aye man! I am a regional black belt karate champion, 2nd Dan, and a Scottish Nationals Open kickboxing champion. I forfeited my place at the world championships in Italy to follow my dreams of being in Billy Elliot. I was ecstatic when I was told my dream was to become a reality and I was to join the cast. I want to say a big thank you to my dance teacher Miss Laura from Marron Theatre Arts for the extra coaching and a huge thank you to everyone at Billy for believing in me.”

Based on the Academy Award® nominated film, Billy Elliot the Musical has been dazzling London’s theatergoers since 2005, and has gone on to captivate audiences around the world. The show is currently booking to 19 December 2015 at the Victoria Palace Theatre where last month the musical broke box office records having its highest grossing performance ever. 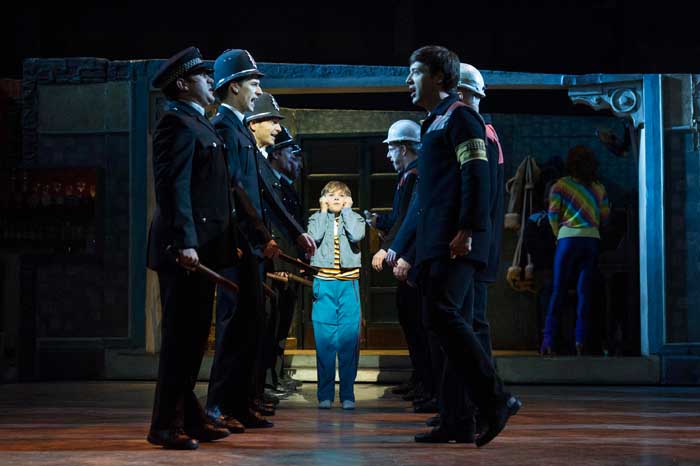 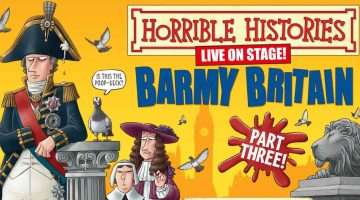