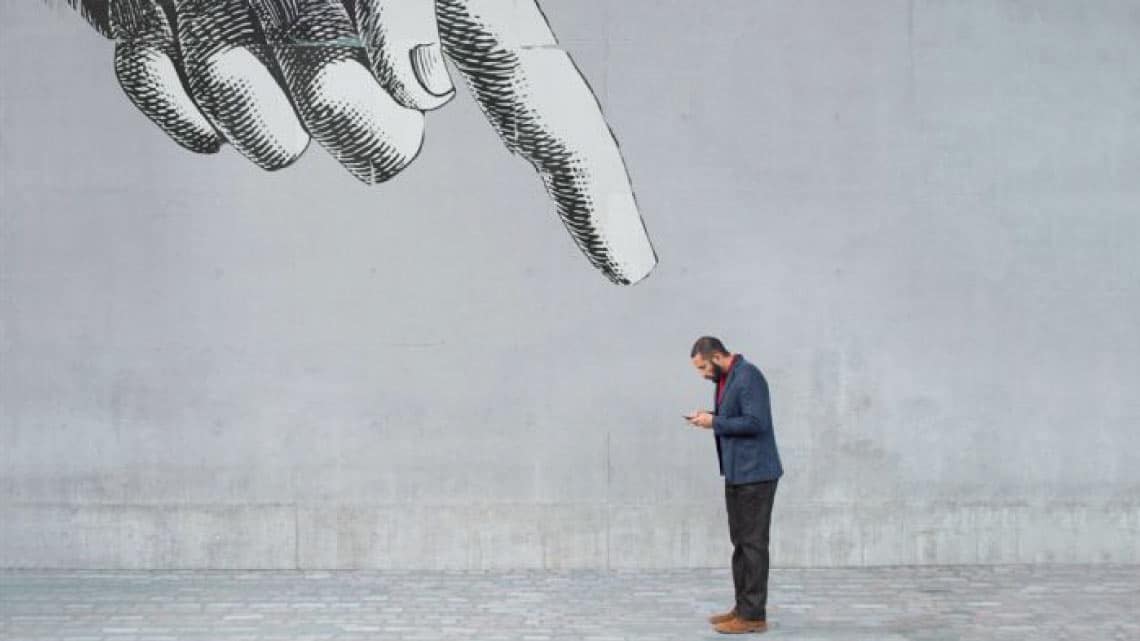 Rufus Norris directs Chiwetel Ejiofor in Everyman; One of the great primal, spiritual myths, Everyman asks whether it is only in death that we can understand our lives. A cornerstone of English drama since the 15th century, this new production has words by Carol Ann Duffy and movement by Javier De Frutos.

Broadcast live from the National Theatre on 16 July 2015. 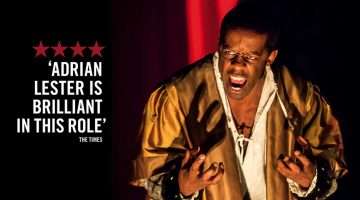