First Look: City of Angels at the Donmar Warehouse

Photo first look at City of Angels at the Donmar Warehouse.

Photo first look at City of Angels at the Donmar Warehouse.

A major new revival of Broadway and West End hit musical City of Angels opens tomorrow (16 December 2014) at the Donmar Warehouse in London.

Timed for the opening, the venue has released two shots from the show. One shot features Hadley Fraser as Stine, the other Katherine Kelly as Carla/Alaura. Both photos are by Johan Persson.

A witty and award-winning musical celebration of film noir, City of Angels boasts a book by Larry Gelbart, score by Cy Coleman and lyrics by David Zippel.

There is currently much interest in whether the show will transfer from the Donmar into the West End. The venue’s recent hit, My Night With Reg, was a success for the Donmar and is moving in to the West End’s Apollo Theatre in January. 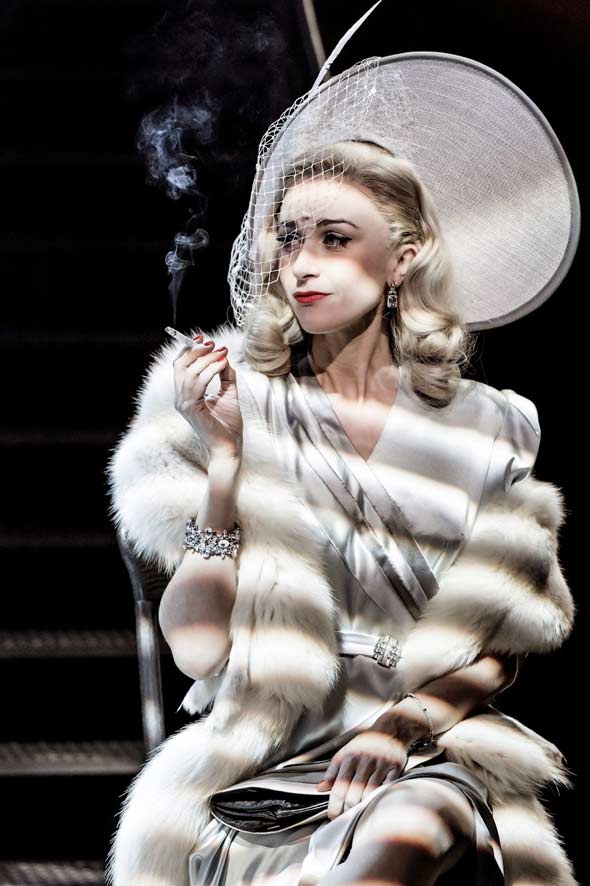 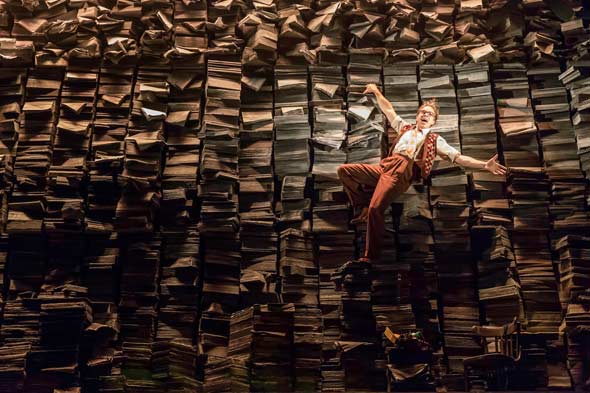 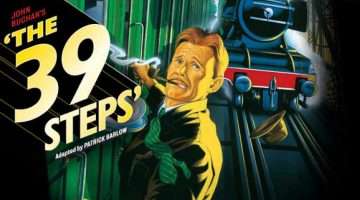 Competition: Win a pair of tickets to The 39 Steps