Directed by Olivier Award winning actor and director Daniel Evans, American Buffalo promises to be an extraordinary theatrical event and the must-see production of 2015.

Damian Lewis is an award-winning British actor. His theatre credits include Laertes opposite Ralph Fiennes in Hamlet and The Misanthrope opposite Keira Knightley. Film work includes Patrick Conner in Robinson Crusoe and Keane. TV work includes Hearts and Bones, Richard Winters in Steven Spielberg’s Band of Brothers, Soames Forsyte in the The Forsyte Saga, Stephen King’s Dreamcatcher, Jeffrey Archer: The Truth, Much Ado About Nothing, Life, Sergeant Nicholas Brody in Homeland (Primetime Emmy Award) and Henry VIII in Wolf Hall.

Directed by Daniel Evans, Set and Costume designed by Paul Wills and Lighting by Mark Henderson.

Mask
You are required by law to wear a mask at all times while inside this venue, unless exempt or under 11 years of age.
Proof of vaccine and/or test
You are required to show proof of a negative Covid-19 test or proof of vaccination in order to attend this performance.
Health check
When you arrive at this venue, you may be asked to fill out a health questionnaire or have your temperature taken.
Covid safety
This venue has additional Covid-19 safety measures in place to ensure the health and well-being of the staff, performers, and guests. This venue is complying with the latest industry 'See It Safely' guidelines. 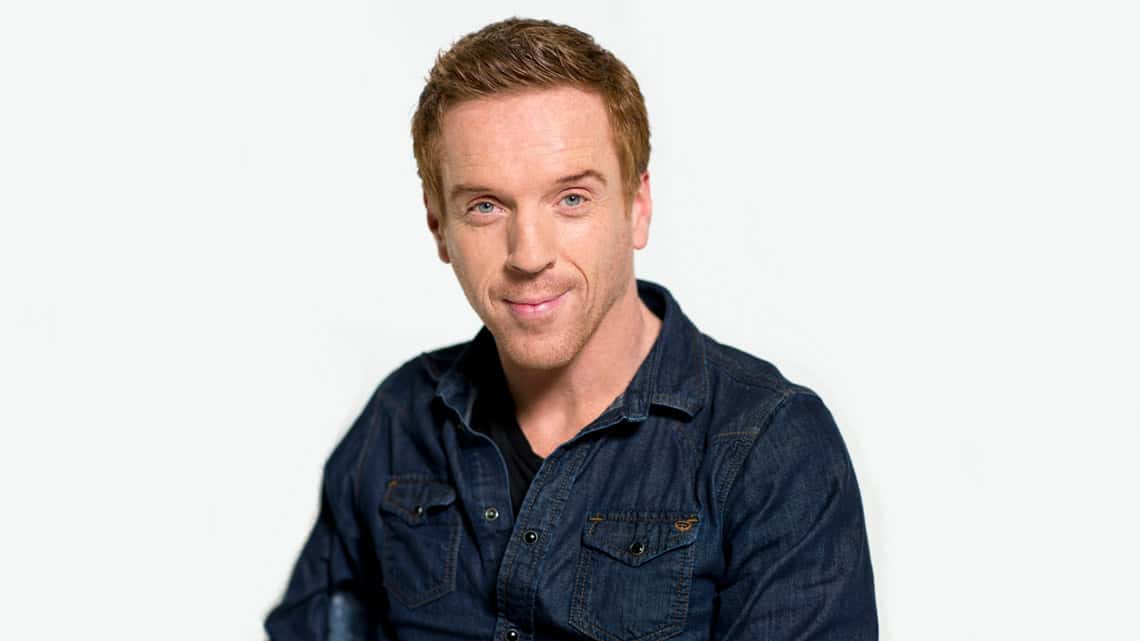