Ronan Keating opens in ONCE The Musical

Ronan Keating made his West End stage debut last night (25 November 2014) in ONCE The Musical at the Phoenix Theatre in London.

Supported by a host of his showbiz pals, Ronan’s first night performance was largely hailed a success by the critics, with Dominic Cavendish in the Telegraph saying that: ” Rare among pop stars, the 37-year-old has retained an admirable down-to-earth charm along with his sharp-cheek-boned looks. He therefore not only has the necessary musical wherewithal but also the right sort of every-bloke persona to play Guy”.

Keating plays Guy in this romantic musical based on the movie, opposite Jill Winternitz as Girl.

ONCE is playing at the Phoenix Theatre until 21 March 2015. 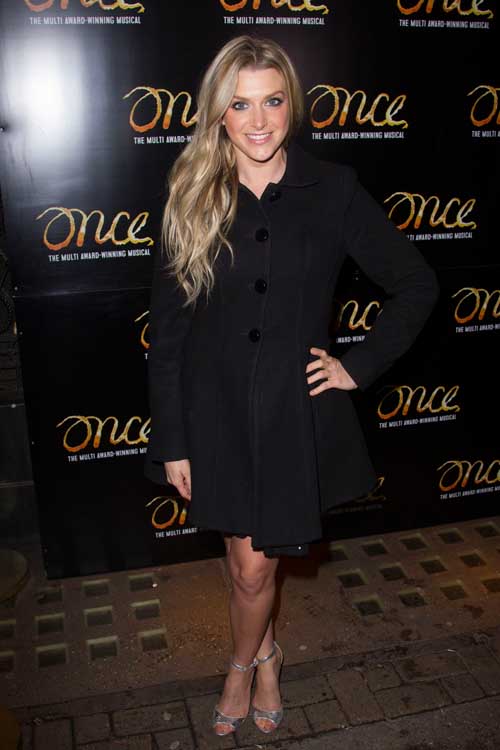 New trailer released for ‘Once The Musical’ touring production

Full casting announced for UK tour of musical ‘Once’