From the Golden Age of the movie musical, Seven Brides for Seven Brothers finds its perfect partner in the Open Air Theatre, and reunites the team behind the 2013 award-winning production of The Sound of Music.

Laura Pitt-Pulford as Milly.  Laura played Maria in The Sound of Music at the Curve, Leicester and also appeared at the Curve in Piaf and Hello, Dolly!, as well as The Light Princess at the National Theatre.

Alex Gaumond as Adam.  Alex recently played opposite Robert Lindsay in Dirty Rotten Scoundrels (Savoy), and played Miss Trunchbull in Matilda The Musical (Cambridge Theatre). Previous credits include Top Hat, We Will Rock You and Legally Blonde. He is currently playing Beadle Bamford in Sweeney Todd at the ENO.

The show is directed by Rachel Kavanaugh (The Sound of Music, Love Story, The Music Man, Oklahoma), choreographed by Alistair David, with musical supervision and dance arrangements by Gareth Valentine, musical direction by Stephen Ridley, lighting by Tim Mitchell, orchestration by Larry Blank, and sound design by Nick Lidster

Seven Brides for Seven Brothers features a book by Lawrence Kasha and David S. Landay, music by Gene De Paul, lyrics by Johnny Mercer, with new songs by Al Kasha and Joel Hirschhorn. The show is based on the MGM Film and The Sobbin’ Women by Stephen Vincent Benét.

Weather Policy: The auditorium and stage are completely uncovered. Regent's Park Open Air Theatre will make every effort to complete the performance, and reserves the right to stop and start the action as necessary. Performances are never cancelled or abandoned before the advertised starting time and then only in the event of very bad weather. If cancellation or abandonment is unavoidable, ticket holders will be entitled to equivalent seats for any other performance in the main repertoire (excludes one-off comedy, music and film events), subject to availability. Refunds are not given for cancellation or abandonment as a result of the weather. In any event, personal arrangements including travel, accommodation or hospitality relating to the event which have been arranged by you are at your own risk and not refundable by us. Where tickets were purchased at a promotional rate, alternative performances will still be offered but may be restricted. Music, comedy and film events (which are one-off events and not part of the main repertoire) take place regardless of weather conditions. 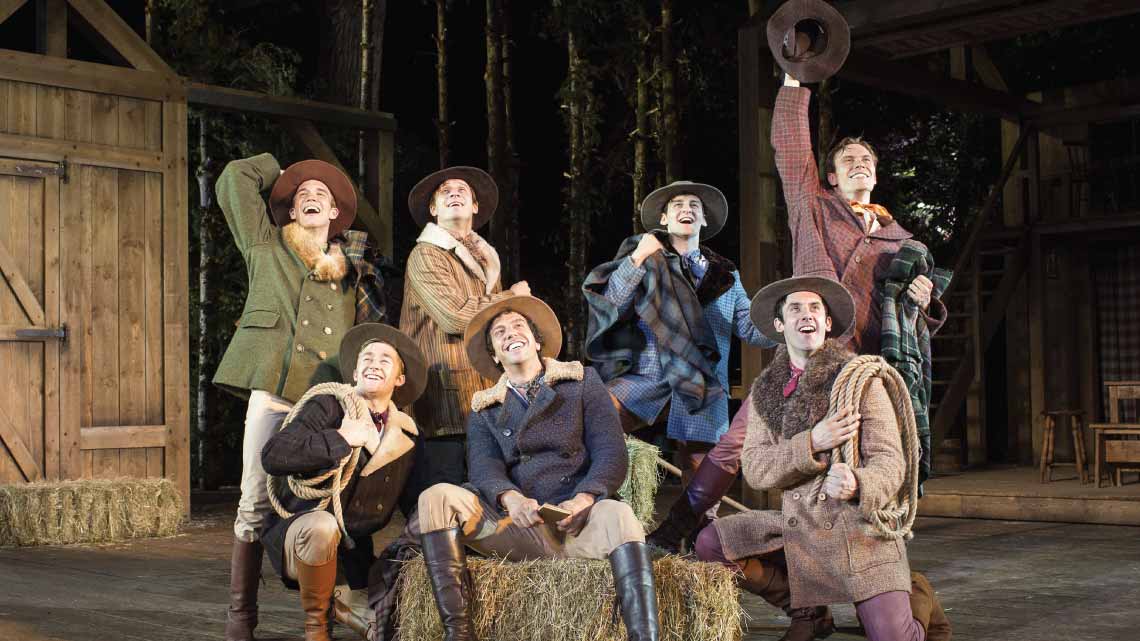 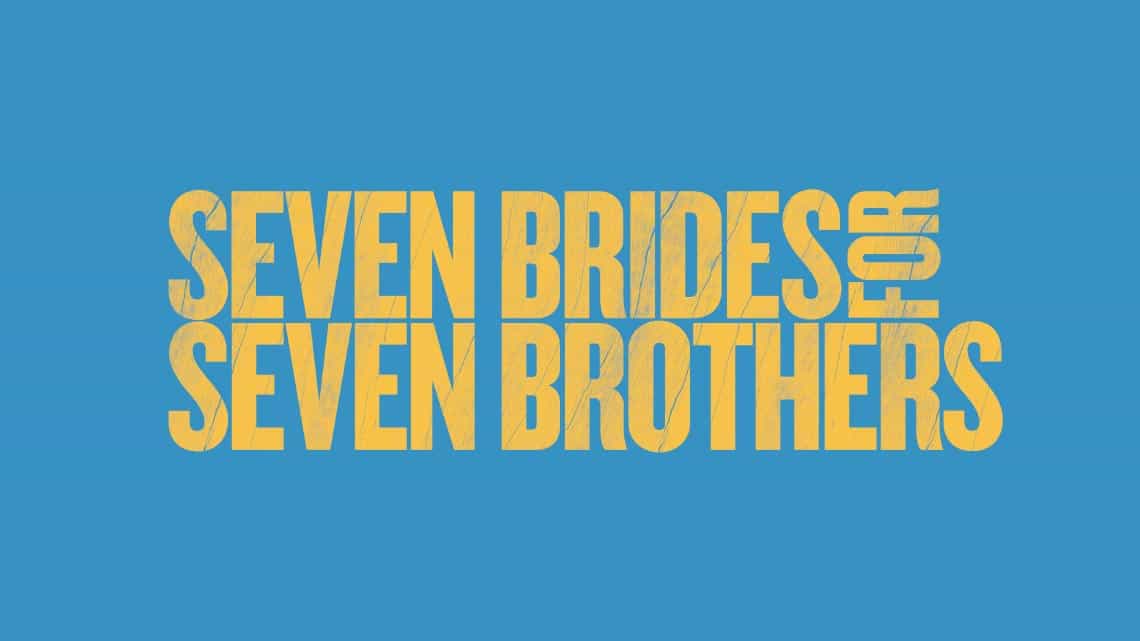