The rivalry between Broadway and the West End never gets in the way of swapping shows when there’s something great to be seen.

All of these shows have originated on Broadway – often winning multiple awards – before also opening up in the West End. 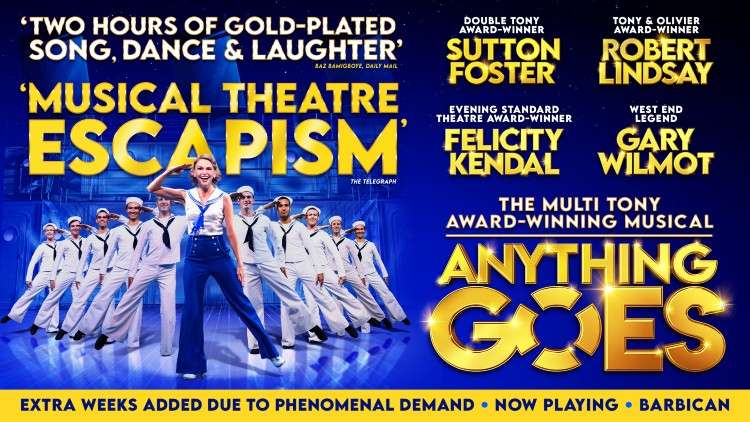 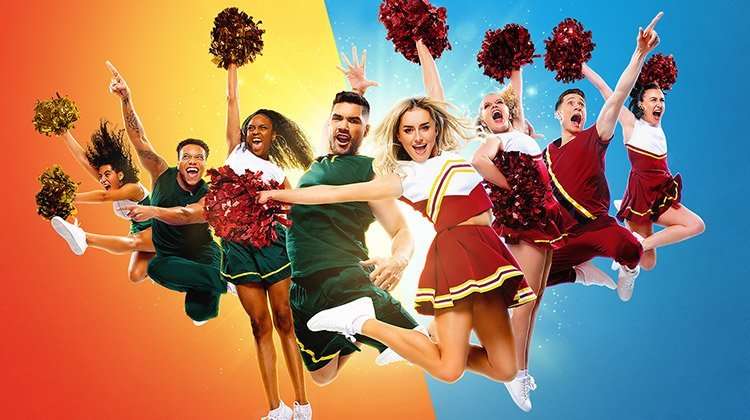 The critically acclaimed feel-good musical Come From Away is now playing at the Phoenix Theatre. 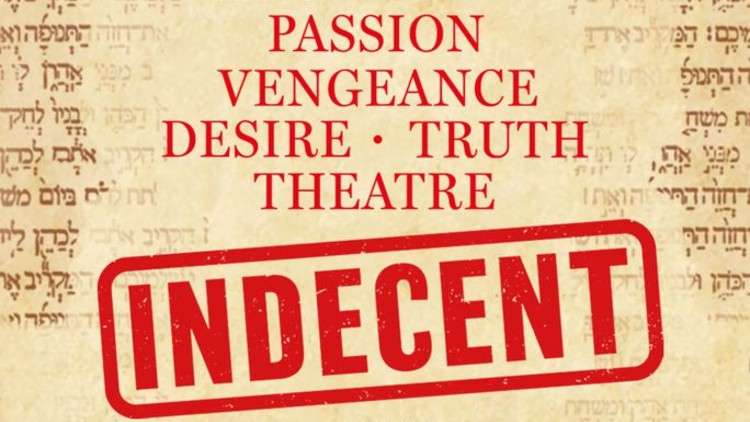 Indecent – A seminal work of Jewish culture or an act of traitorous libel? now play at the Menier Chocolate Factory 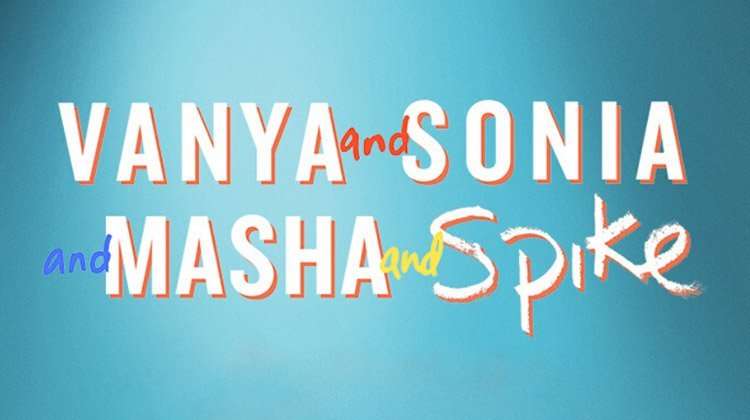